With minor glyphs moving toward more cosmetic options, I figured some people out there might want to see what they look like.

I’ve compiled a video of the glyphs that change the look of some of your core spells, and I’ve included pictures in this post as well. I didn’t do all the minor glyphs — just the ones that aren’t super obvious. The video itself is pretty short (honestly, I got bored of making it), but I’ll probably remake it once all monkilicious things are set in stone.

Your Crackling Jade Lightning visual is altered to the color of the White Tiger celestial.

When I made my video, the spell effect for this glyph was bugged. It seems to be fixed now. 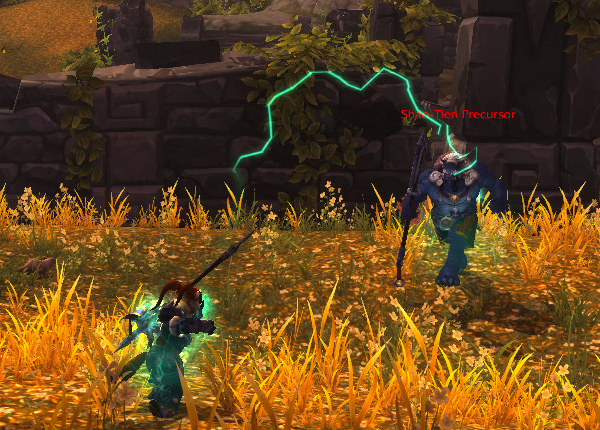 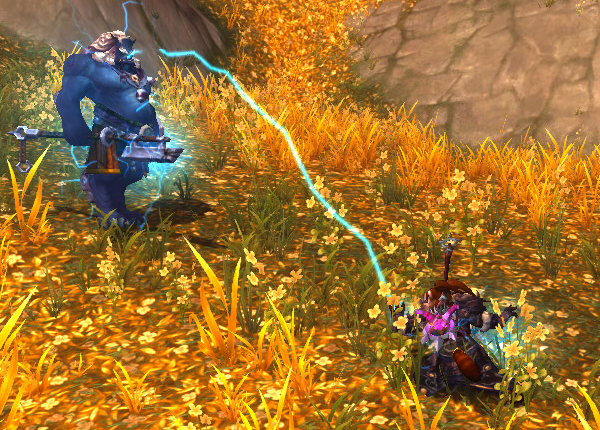 Your spirit now appears in a fighting pose when using Transcendence. 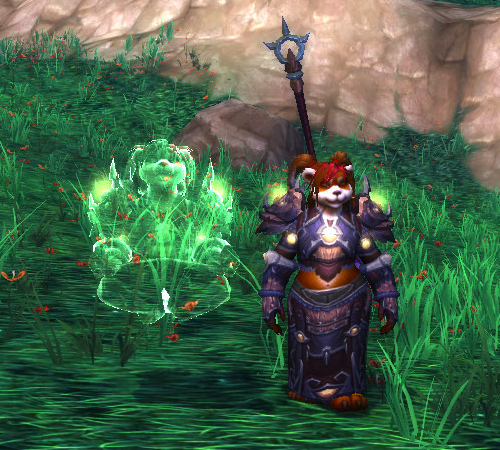 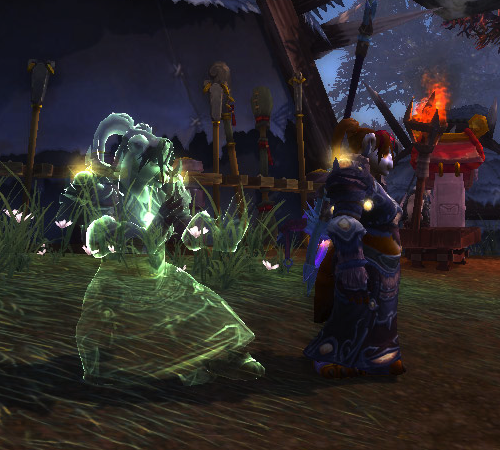 Your Flying Serpent Kick automatically ends when you fly into an enemy, triggering the area of effect damage and snare.

This is difficult to represent in screenshot form, though it’s in the video. The glyph changes to the spell so that you aren’t required to manually cancel the charge of Flying Serpent Kick; instead it will cancel itself if you run into a mob.

You always will attack with hands and fist with Jab, even with non-fist weapons equipped.

There is currently a bug where the animation won’t change until you switch weapons around. 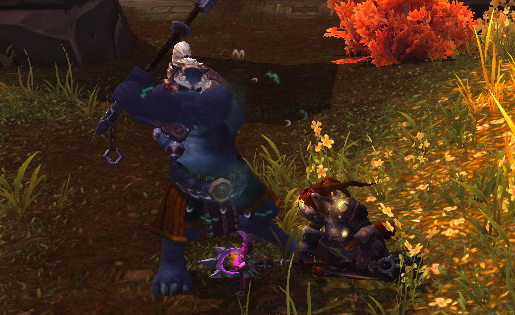 Unglyphed, you use weapons whenever you jab. 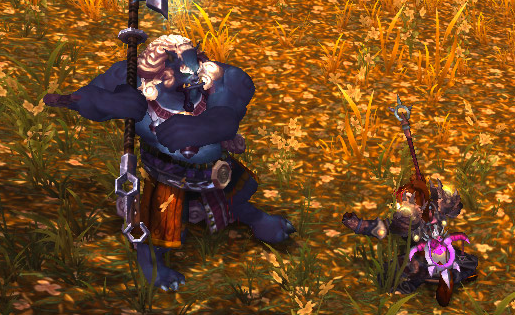 Glyphed, you used fists whenever you jab.

Your Rising Sun Kick’s visual is altered to the color of the White Tiger. 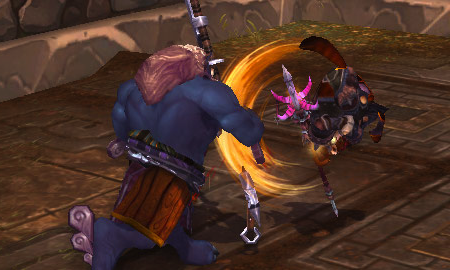 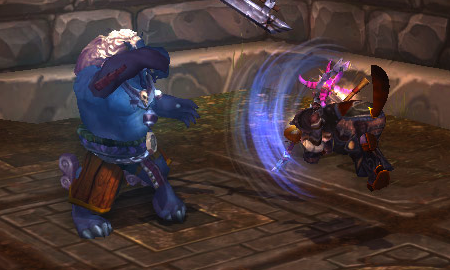 Glyphed, the spell effect is blue.