Vengeance and Brewmasters are two vastly different tanking specializations. Everything from their active mitigation to their fantasy are at odds, but despite that, many brewmasters are thinking of trying the new cool thing, so here is how they compare.

(This is not a guide that’s going to tell you what class is objectively best. That changes with balance tuning, and I’ve always encouraged people to play what they want. You’ll do the best playing the class that you’re motivated to master. This guide is just to help you figure out what that class might be.)

END_OF_DOCUMENT_TOKEN_TO_BE_REPLACED

With the simplified versions of tanking specializations that we had the privilege to preview a few weeks ago, we now can compare each class and analyze the patterns that emerge. For this round, I’m focusing on the resources and utility of active mitigation abilities, primarily from the information provided by Blizzard and excluding talents and artifact bonuses.

END_OF_DOCUMENT_TOKEN_TO_BE_REPLACED

The brewmaster is a quirky character, though dangerous when underestimated. Brewmasters may seem to struggle with balance as they chug their concoctions in the middle of a fight, but this unpredictable behavior is far from foolhardiness. Most opponents barely have time to process the erratic nature of the brewmaster’s fighting tactics before they find themselves laid low—possibly the result of a keg smash to the head. When an opponent actually manages to land an attack, it’s often unclear how much the brewmaster feels it . . . if at all.

The gameplay for Brewmasters hasn’t quite fit their archetypes to this point. Rather than being the tricky martial artists, staggering around with an evasiveness that frustrates their opponent while being a little squishy when taking an unmitigated blow, Brewmasters have been more focused around large absorption shields and clutch self-healing. Our new design approach is to get more gameplay depth out of their strong, thematic abilities. Instead of Chi as a resource, which had little depth for Brewmasters, we’re switching to charges on Brew abilities that other abilities still interact with.

END_OF_DOCUMENT_TOKEN_TO_BE_REPLACED

On episode 29 of TankCast, Arielle and I discussed our Blizzcon predictions. I’m always too conservative when it comes to predictions because Blizzard always surprises me, but I still try.

If you wish to hear our conversation on this topic, tune in to episode 29 of TankCast. This post includes what we talked about with a few more specifics added on my part.

END_OF_DOCUMENT_TOKEN_TO_BE_REPLACED

This is the first of an MoP series on tank comparison. I’ve asked several tanks for improvements to this list, but it’s still possible that I’ve missed something. Please comment if I’ve forgotten or improperly evaluated something. Next I will cover long cooldowns.

In this post I compare active mitigation for all tanks, which I define as rotational skills with short cooldowns (less than 30sec) that keep you alive through average damage (i.e. melee hits or spells that are used very often), or consume resources that would otherwise keep you alive. Some of these abilities are more situational than others, but my goal is to include everything that fits the above definition.

END_OF_DOCUMENT_TOKEN_TO_BE_REPLACED

At the moment, we don’t have very much concrete information. There is a lot we have to assume by looking at other classes (namely, warriors) and piecing together the little hints Blizzard has dropped us. Keep in mind that the current MoP talent calculators are pre-alpha, and the information will change significantly by launch.

Now that that’s out of the way, let’s take a look at how active mitigation for Guardian druids looks at the moment.

END_OF_DOCUMENT_TOKEN_TO_BE_REPLACED 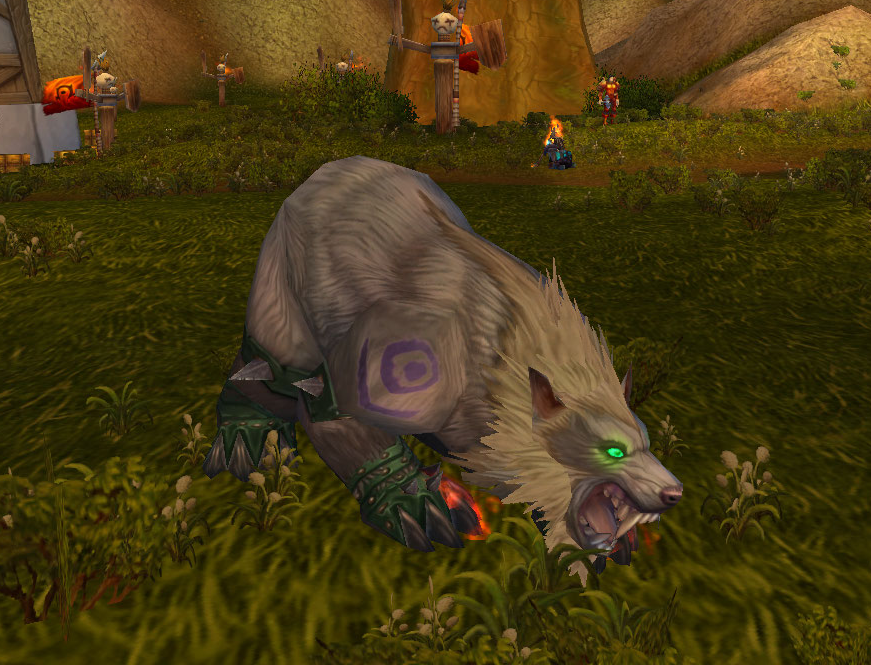 END_OF_DOCUMENT_TOKEN_TO_BE_REPLACED

I want to point out that after a tiny bit of googling, I found that “Threat Level Midnight” is an episode of The Office (US version).

Blizzard, specifically Ghostcrawler, decided to talk about threat and tanking abilities. In a dramatic departure from previous Dev Watercoolers, they actually mentioned changes that will be coming instead of things they might think about later.

END_OF_DOCUMENT_TOKEN_TO_BE_REPLACED 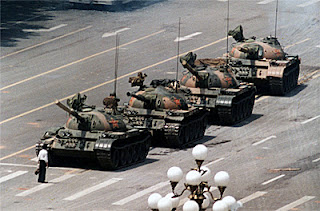