At the moment, we don’t have very much concrete information. There is a lot we have to assume by looking at other classes (namely, warriors) and piecing together the little hints Blizzard has dropped us. Keep in mind that the current MoP talent calculators are pre-alpha, and the information will change significantly by launch.

Now that that’s out of the way, let’s take a look at how active mitigation for Guardian druids looks at the moment.

Mangle will generate rage instead of consuming it.

Our other offensive abilities, Lacerate, Thrash, and Swipe might generate rage instead of consuming it. They might cost no rage, or they might keep their current rage costs. We can’t say for sure at this point.

How do we know this? The talent calculator lists no rage cost for bear abilities, but also fails to list any rage generated. Instead, we assume we will follow a similar model to warriors.

Shield Slam, a warrior’s equivalent to Mangle, generates 10 rage. Mangle will probably do the same and generate 10 rage on hit and 25 rage on crit through the modified Primal Fury.

Compared to our ambiguous tooltips for bear abilities, the tooltips for the remaining warrior abilities list a rage cost. I’m not sure if that’s just lazy tooltip copy pasta or intended. If we have offensive abilities that consume rage, then we will likely see bears and warriors doing weird things to save rage for defensive abilities. Which brings us to our next point…

Defensive abilities will consume a large amount of rage.

We still have most of our long cooldowns (and a few new ones), but our rotation will be built around these two rage finishers. Neither of these abilities have cooldowns, so we can only assume our rage generation will keep us from spamming them.

Currently Savage Defense reduces all physical damage by 80% for 3 seconds, and consumes 60 rage. In practice this will mitigate a boss’s next melee attack by a huge amount. If a physical reduction isn’t what the moment calls for, you can choose to spend your 60 rage on Frenzied Regeneration, which will heal you for a total of 30% of your health over 6 seconds.

Where is all that rage coming from? 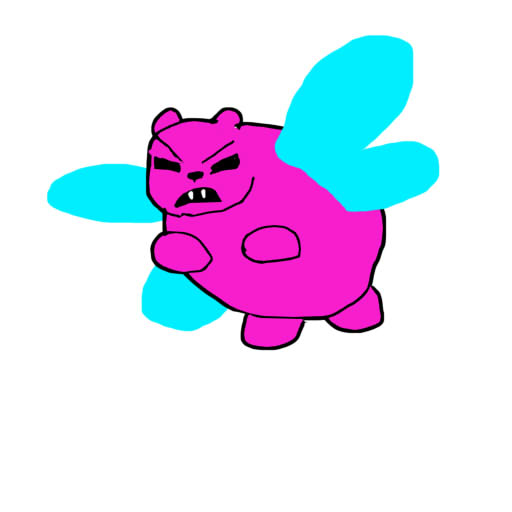 Currently, we know or are pretty sure that we get rage from these sources:

We are not sure how these abilities will consume/generate rage:

We are confident that rage tanks will no longer obtain rage from damage taken (because I read it somewhere once).

Again, without details on the rage costs of all our abilities, it’s hard to say for sure. At the moment my guess is this:

What are some of the potential consequences?

Our passive mitigation will have to be sacrificed if active mitigation is to mean anything. No one knows how much we will lose in the end.

Overall, though this system still has a few kinks to work out, it looks very promising and extremely fun. I can’t wait.