Bears are pretty special. They’re so different than the shield tanks that it’s hard to understand just how special. Here’s my list of things other people should know about bears so that they will know how to use them well or help their raid’s bears improve. This list gets more and more detailed and complicated the further you read, so if you feel like you understand “enough”, you don’t need to read the whole thing. 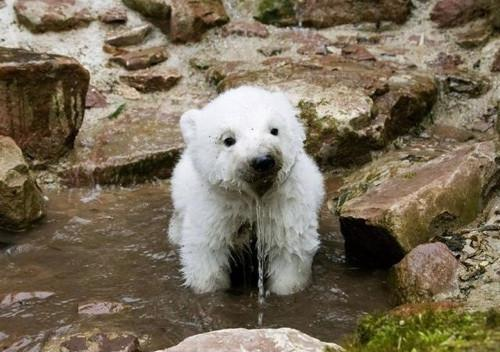 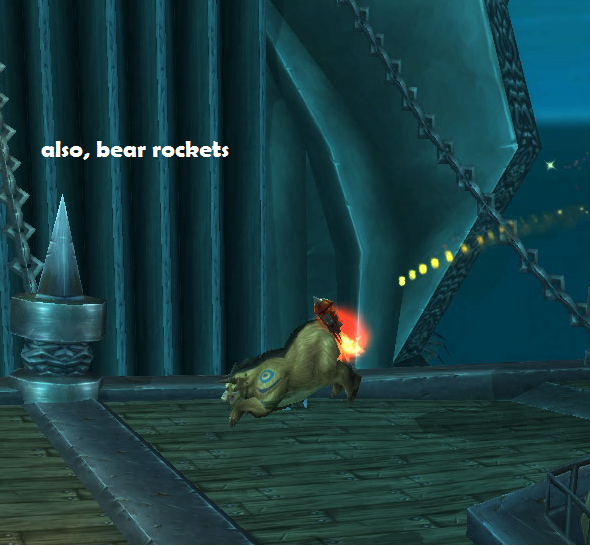 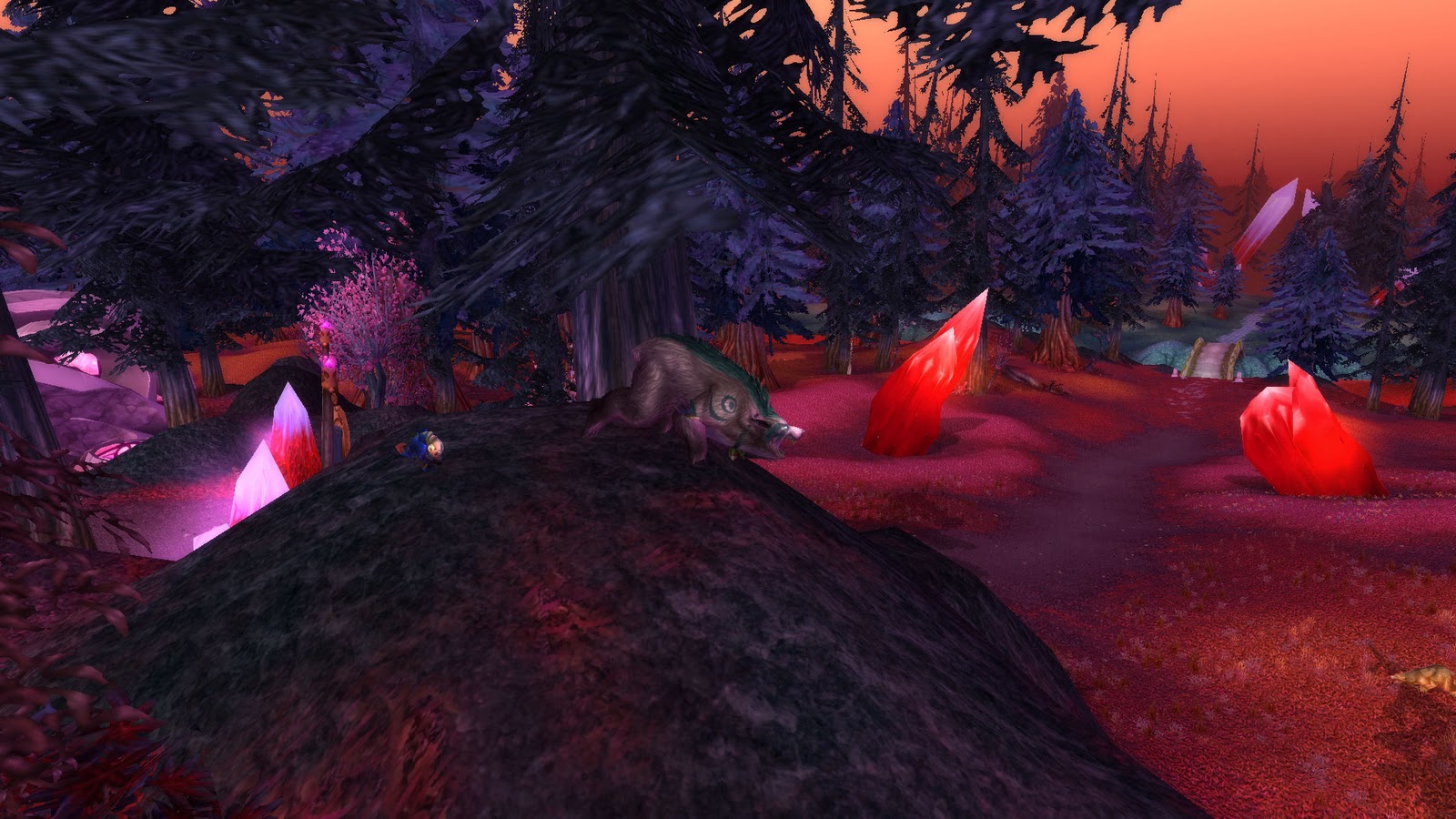 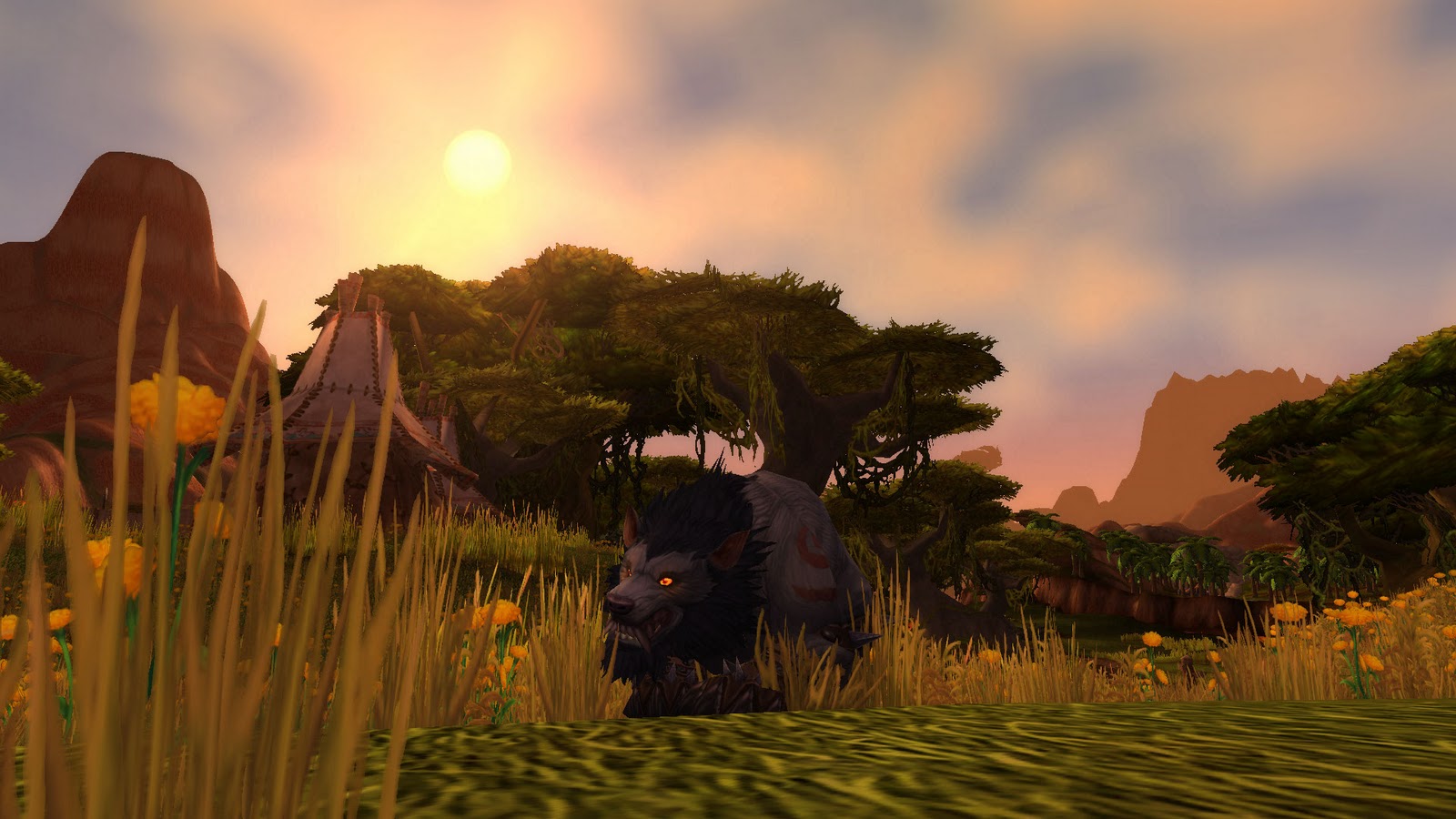 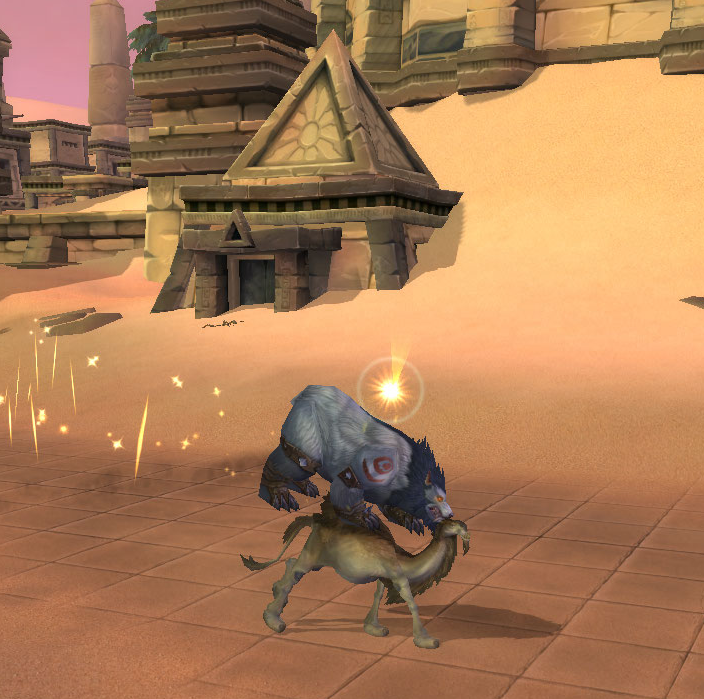 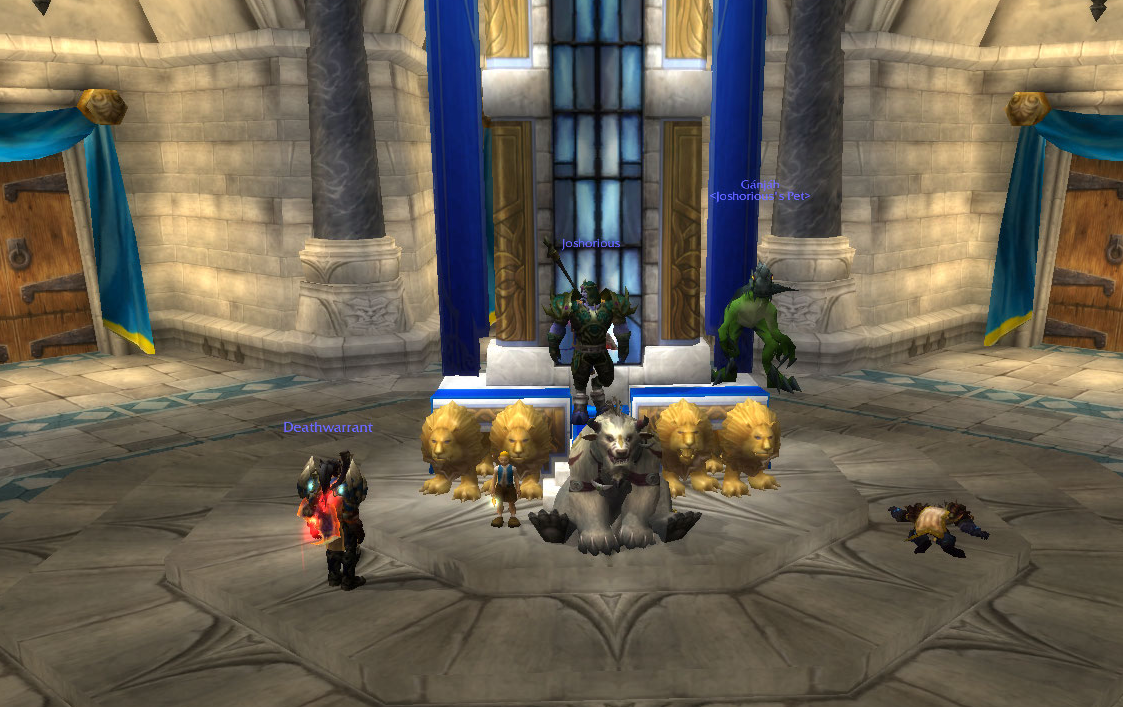 That’s all I can think of for now. I’ll try to keep this updated in case I think of anything else, or in case something changes.