In this video and our first kill, I was brought as cat dps. My kitty gear is primarily bear gear, so my dps was pretty low. The fact that I was in on our first kill should indicate that this is not a dps fight; it’s a control fight.

Every ~35seconds, Nefarian will buff one of the currently active constructs’ abilities. Not all of them change, he just picks one. 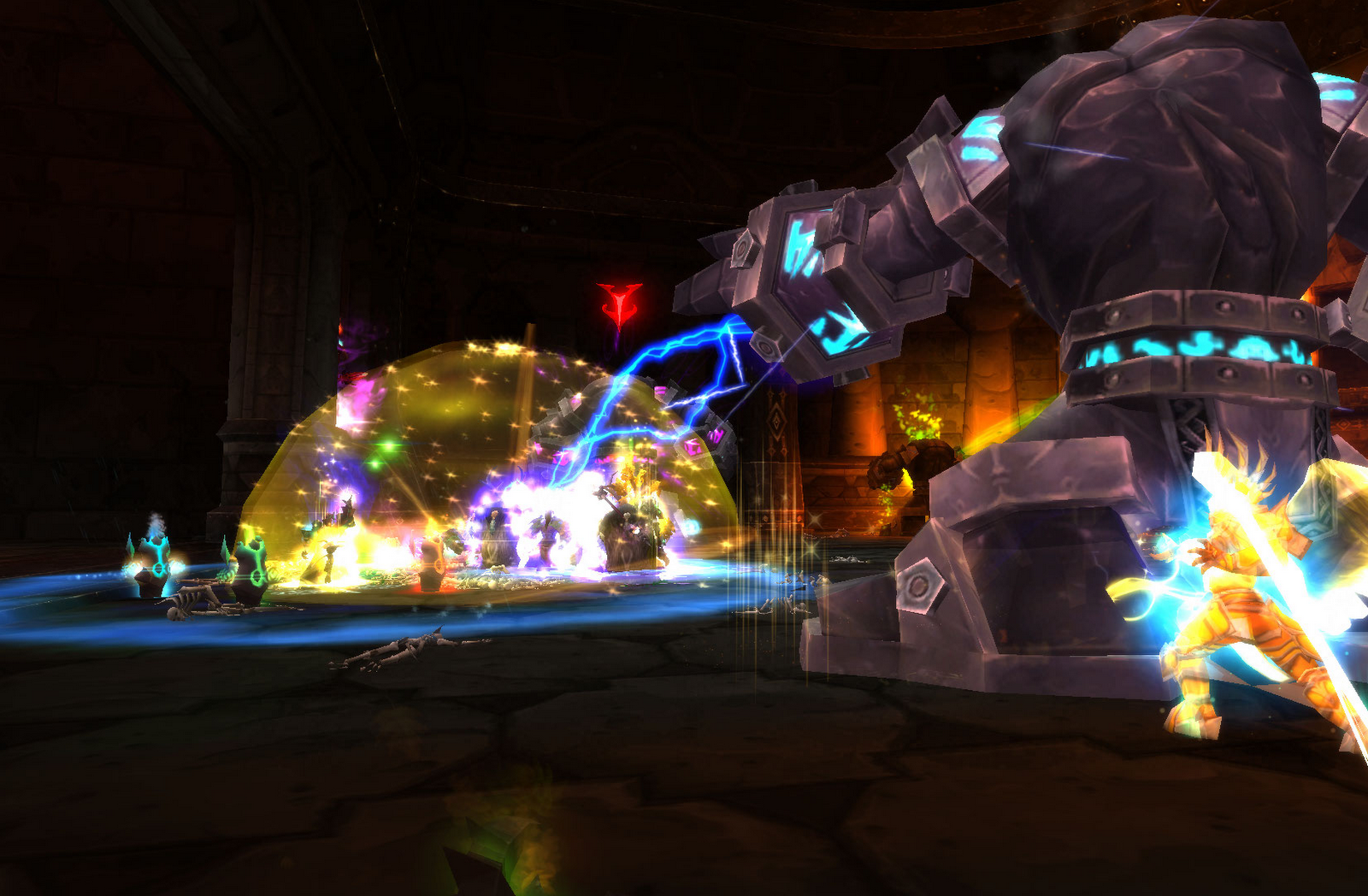