Upon reading Zwingli’s post on Nelflings, I began to wonder: what would worgen babies be like? Worgen are humans who have been cursed to a wolf-like form, so obviously the offspring of a worgen would start out human. Would they be inflicted with the worgen curse, too? 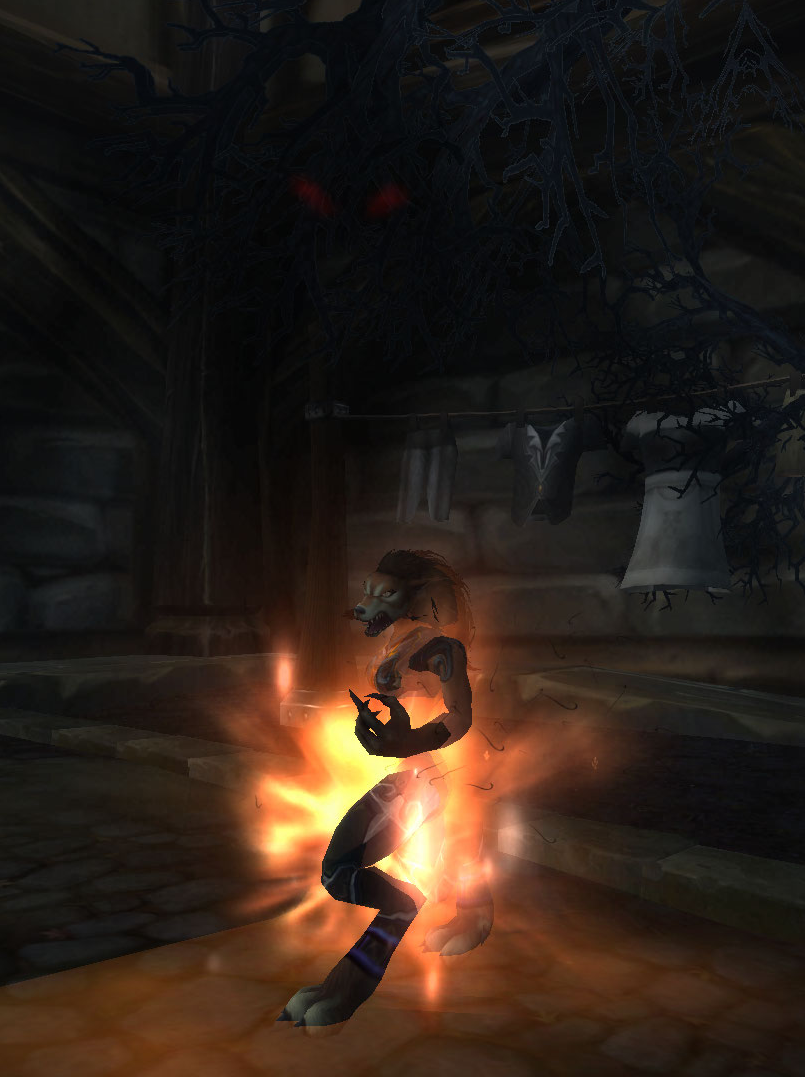 The worgen curse is a disease of the blood. It’s obtained through significant wounds inflicted by those with the curse and, as we see when questing in Silverpine, through consuming the blood of an infected worgen. In real life, similar infections can be transfered from mother to child through birth or breast feeding. With today’s technology, unwanted transfer can be largely avoided.

The thing is, would worgen want to avoid transfer? I imagine that there are two sides to this issue. Some worgen view their lupine forms as a curse and would never want such an ailment to befall their children. Other worgen see their new, agile form, as well as their resistance to the plague of undeath, as a blessing.

The former group would do everything in their power to prevent transfer to their newborns, such as hiring a wet nurse or making use of some crazy fantastical technology. The latter could take a number of different routes. Either they just let nature take its course and give birth/nurse as they normally would, or take the extreme route and forcefully inflict the curse. I’m thinking some sort of initiation ceremony where they baptize their newborns or children who are coming of age in the blood of a worgen. 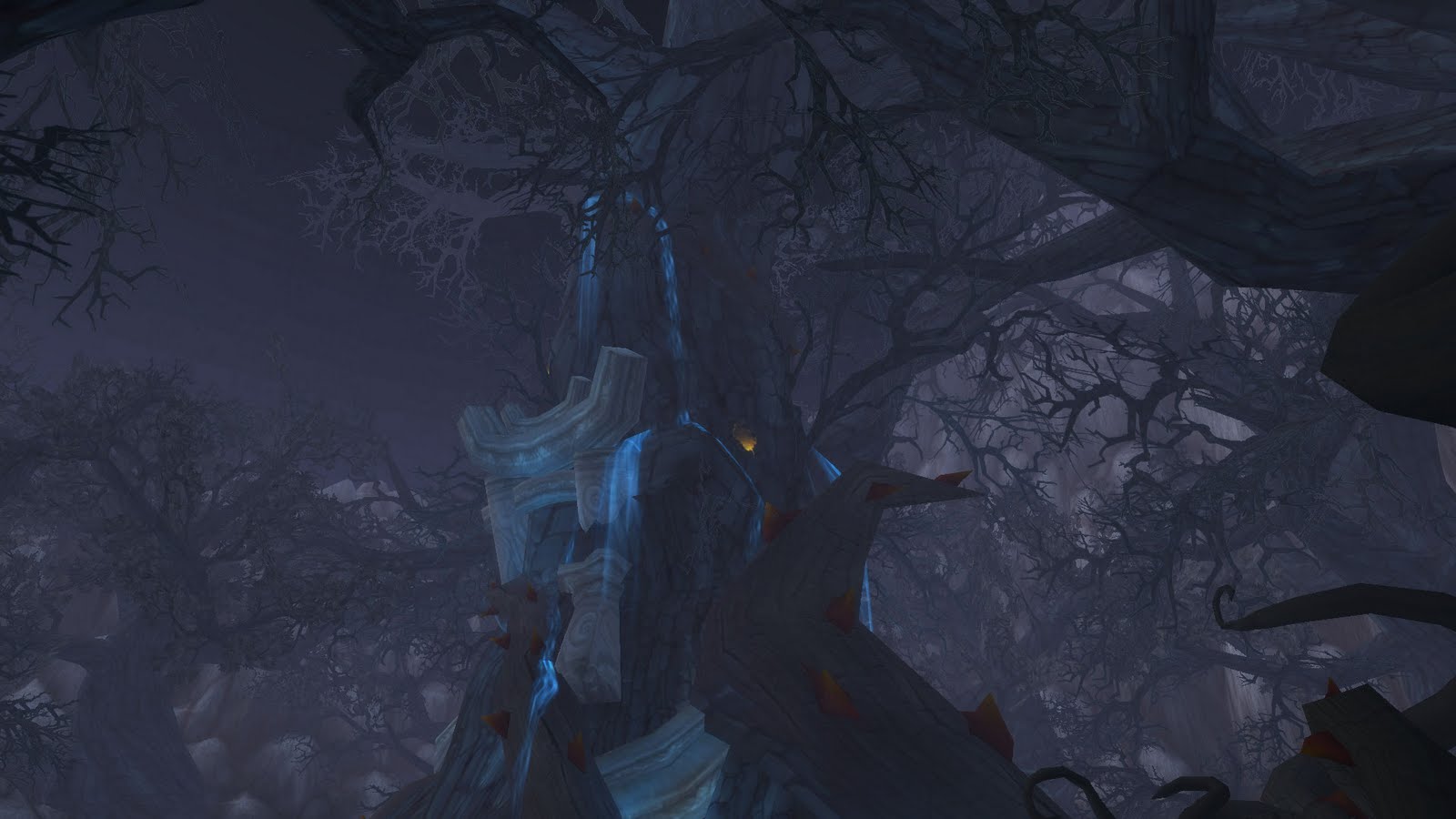 I’ve heard before that worgen who undergo the quest “Neither Human Nor Beast” are cleansed and therefore unable to transfer the curse (and this is the reason we never see worgen-ified tauren). There isn’t anything in the quest text that implies the inability to transfer; all that drinking from the wells does is bring balance between their worgen and human forms. But for the sake of argument, what if the curse couldn’t be transfered naturally?

If it was impossible to transfer the curse from mother to child, worgen would be in a similar position as the Forsaken, with the sole exception that they can still produce human offspring. Would Gilneans take the same route as Sylvanas and replenish their ranks by cursing additional humans (through the use of uncleansed worgen)? Or is the civilized portion of the worgen race limited to the current generation, with only their feral cousins keeping the new race alive in the wild parts of the world? 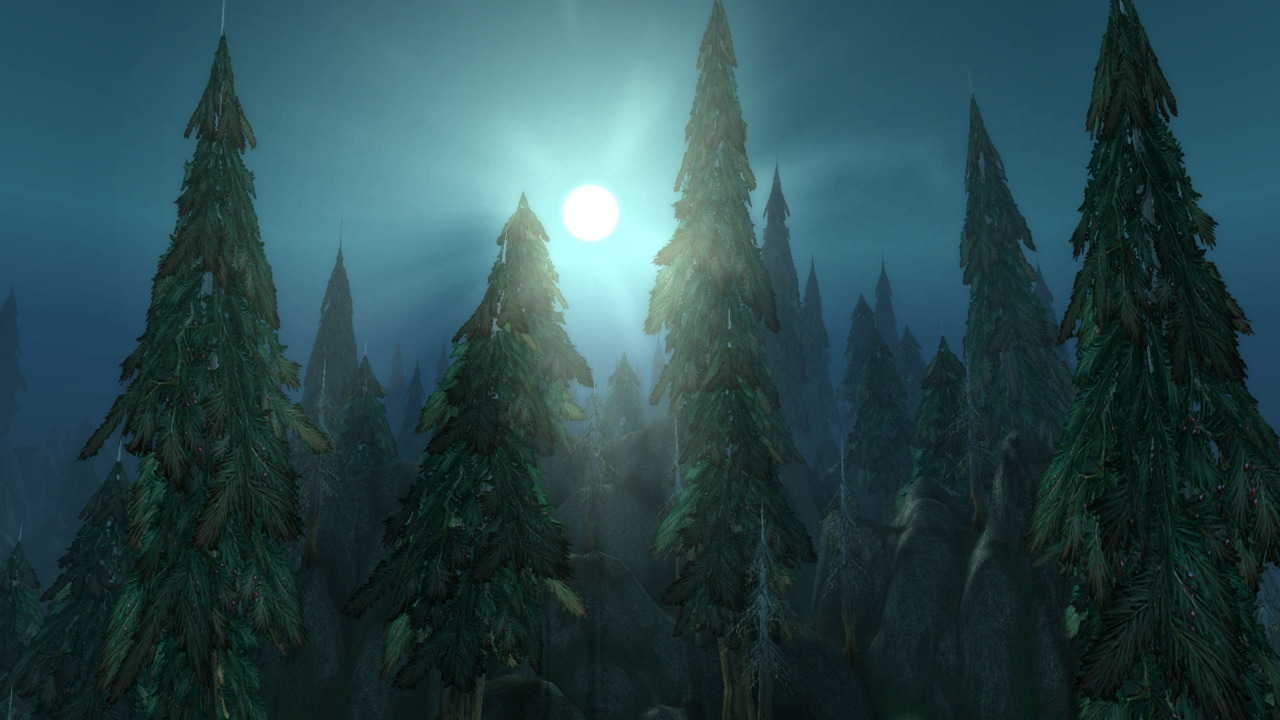