I spent my first four years in this game as a tauren. Then the world was shattered and I turned to the blue side. While I’m happy to remain with the Alliance for now, there are some things I miss about the Horde.

What I miss about the Horde

Hawkstriders. I love the way they bobble and caw. Luckily, I got the Swift White Hawkstrider on my Alliance character, and that helps ease the sadness from lack of chocobos. 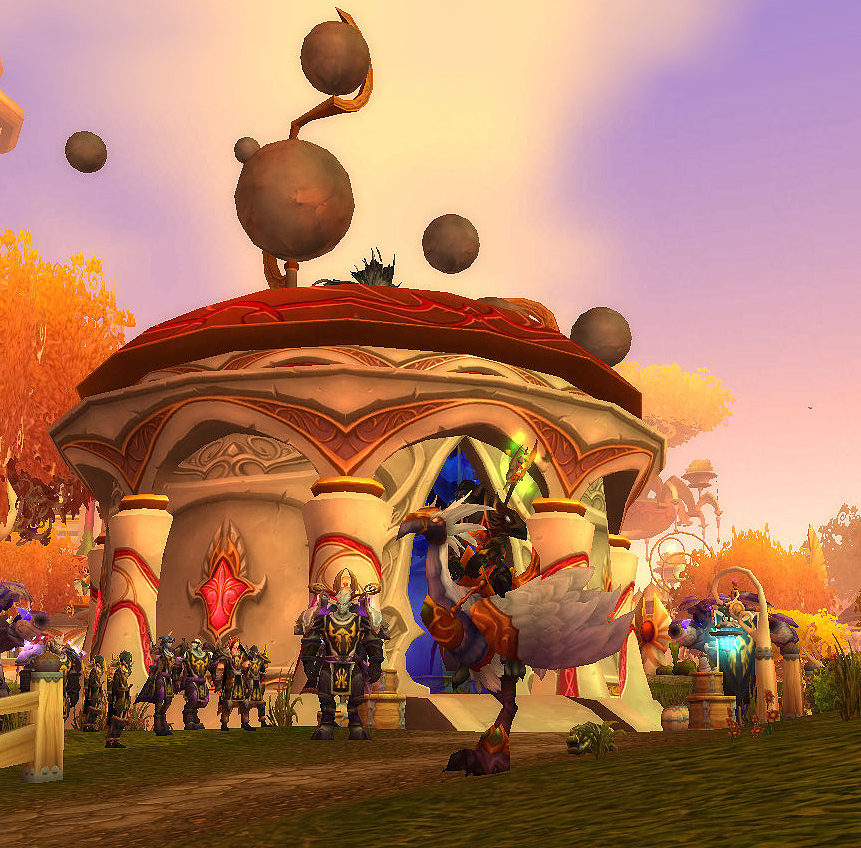 Female orcs. They’re just so badass. There’s no Alliance race that can compete with a strong, amazonian personality of a female orc. 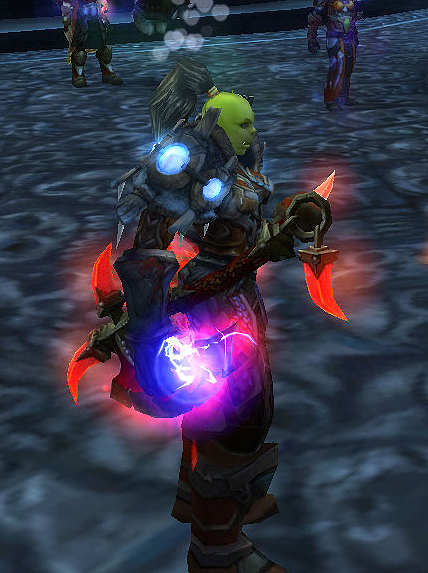 Sylvannas. I love her gray morality and how much she cares about her people. Plus she’s super independent and stuff. 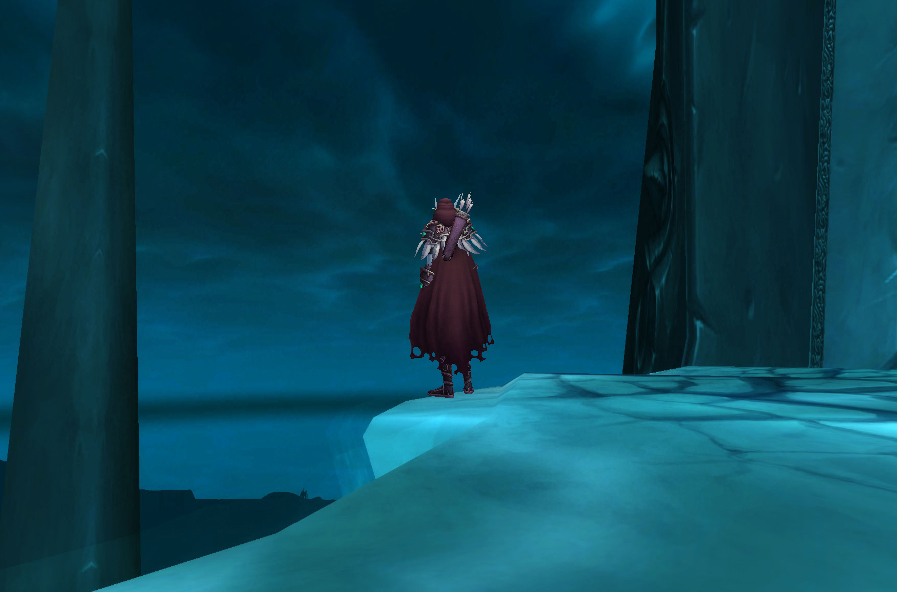 Varying silhouettes. Tauren are wide and bulky; orcs are too, to a lesser extent. Trolls are tall and skinny with extravagantly colorful mohawks. Male trolls are hunched over, too. Now with goblins, your average Horde raid will range from large to tiny, thick-set to bony. 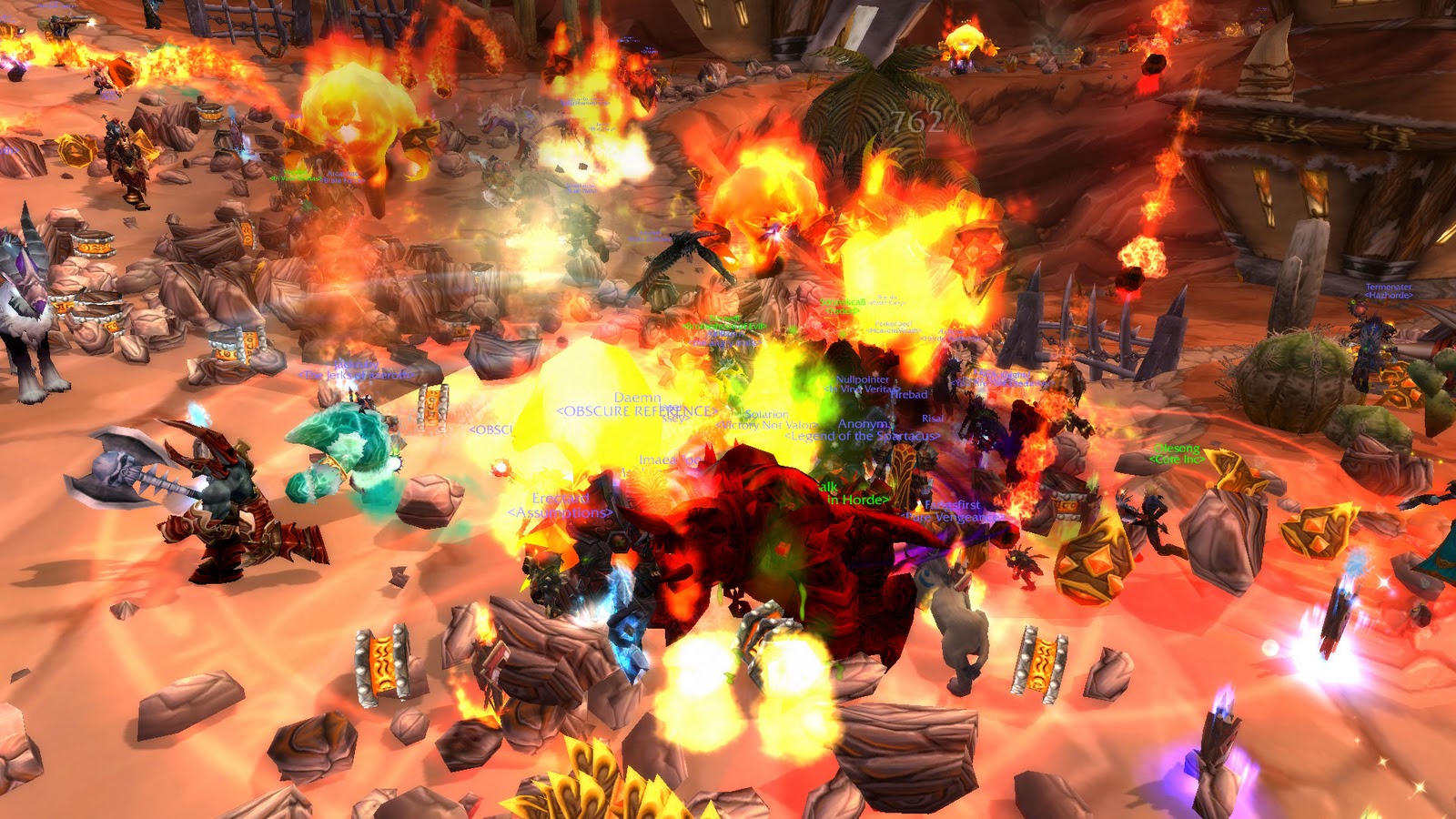 There are lots of silhouettes here, right?

Bloodlust. I like the idea of making your whole raid lust for blood. It makes sense that everyone would be tired after 40 seconds of going crazy. Heroism, in comparison, is just clanging gongs or something that makes us more heroic. The sound for Bloodlust is the best, too. Rawrawrawrawrawr! 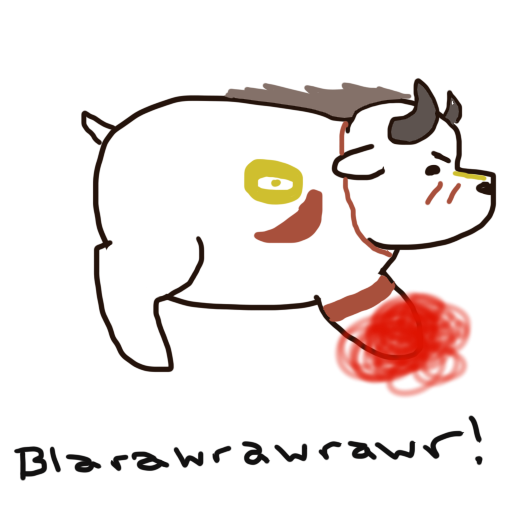 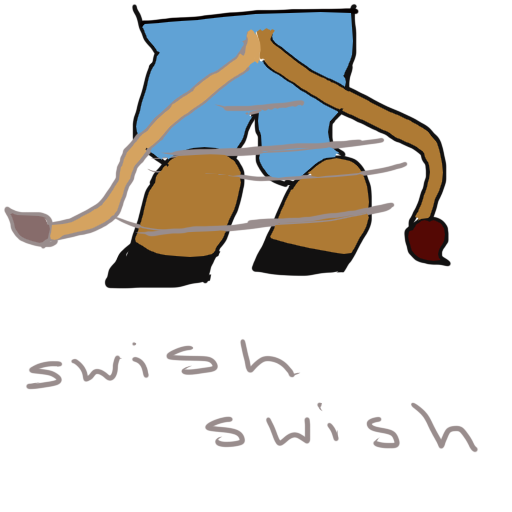 What I don’t miss about the Horde 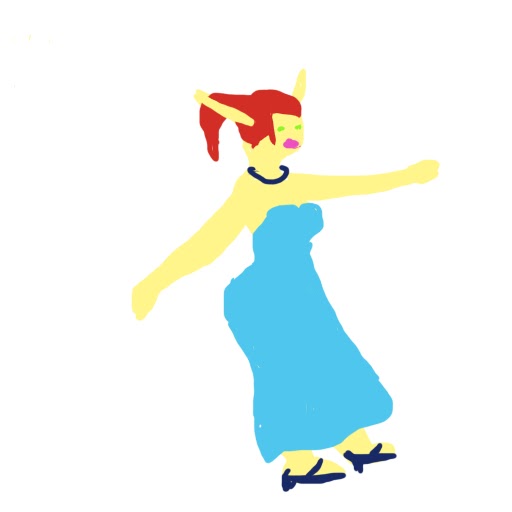 I’m too pretty and high on demon magic to cast holy light.

Overblown underdog or bad boy mentality. I first noticed this when I went to Blizzcon two years ago. Everyone was shouting “FOR THE HORDE!” and very few showed enthusiasm for the Alliance. And yet people still think of the Horde as the less popular faction. Or “I’m Horde because it makes me different”. News flash: everyone plays Horde, and there are plenty of bad boys in the Alliance. 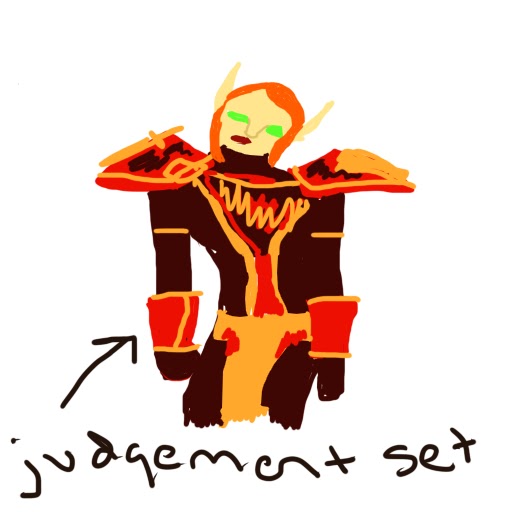 Tauren and undead racials suck. Back in my day, all players except tanks were trolls, blood elves, or orcs if they couldn’t be a troll or blood elf. While a high end guild like that is not enough to make a complete judgement, in my personal experience it was boring. 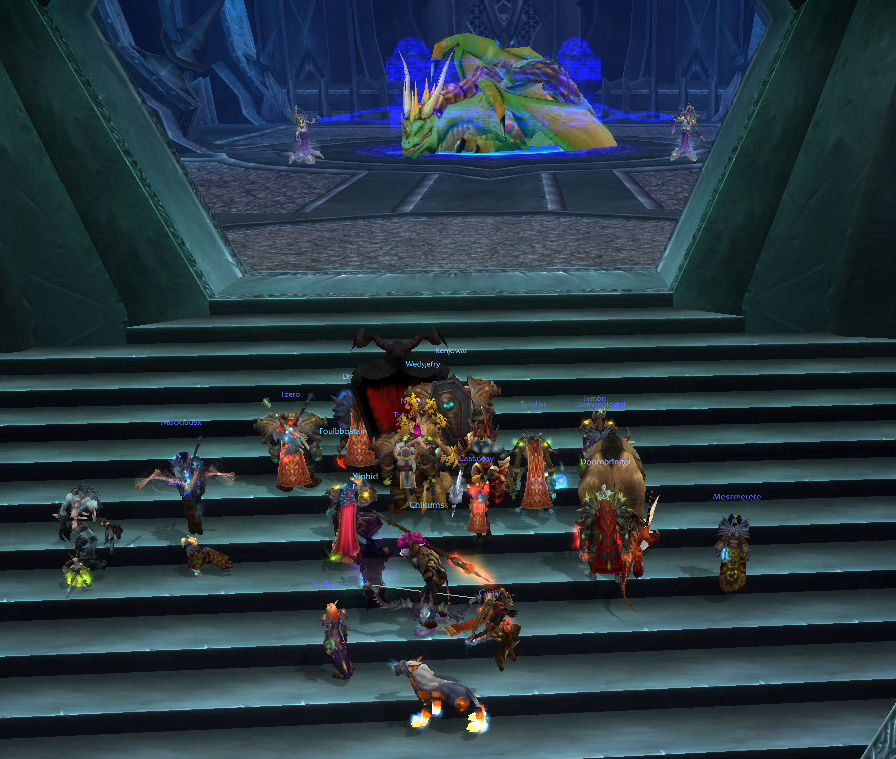 Windriders. I love the idea of a windrider — the whole lion / scorpion / bat hybrid. But its implementation makes me sad. Why the weird animations and sickly colors? It’s all that was wrong with the old tauren cat form, plus more! 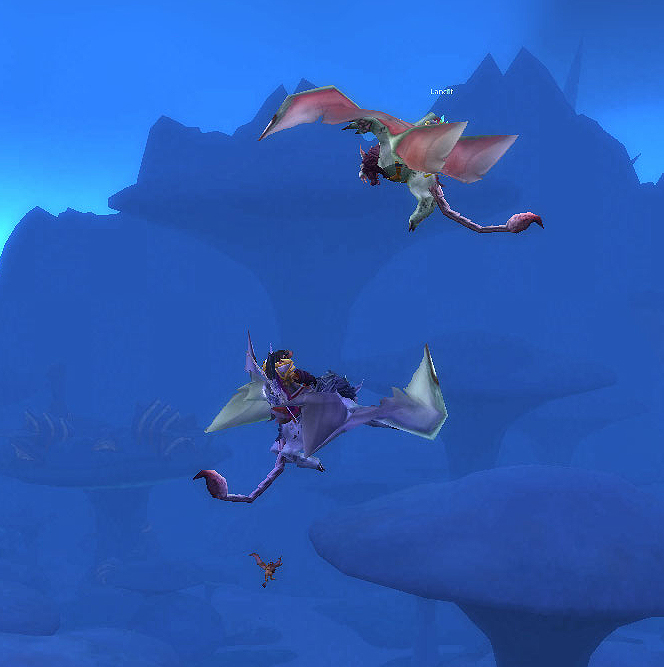 What kind of disease makes you blue or green?

Dwarves. Alcohol, beards, and griffins. What’s not to love? 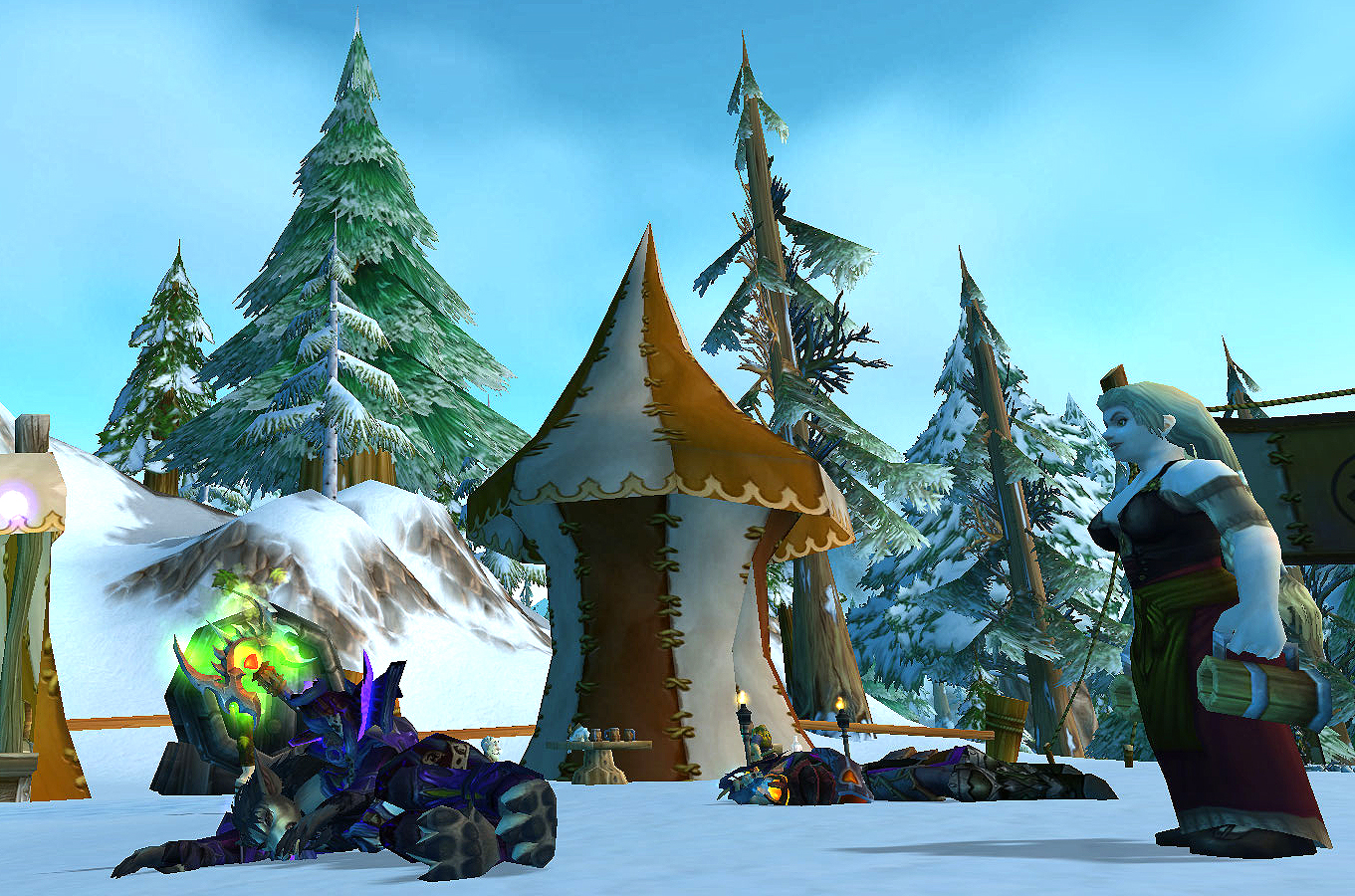 Quests with human npcs make sense. There are quite a few neutral quest lines that send both factions to talk to humans (pretty much all of Uldum). When leveling my Horde warrior through Uldum, I couldn’t help but ask myself why I was helping these humans out. Haven’t humans done all these horrible things to my peaceful people? What’s stopping me from slicing Harrison Jone’s skull open with my axe? In comparison, my Alliance characters rarely had to help a Horde npc out. The only one I can think of was helping Zul’jin assault the troll zones, which admittedly made no sense. 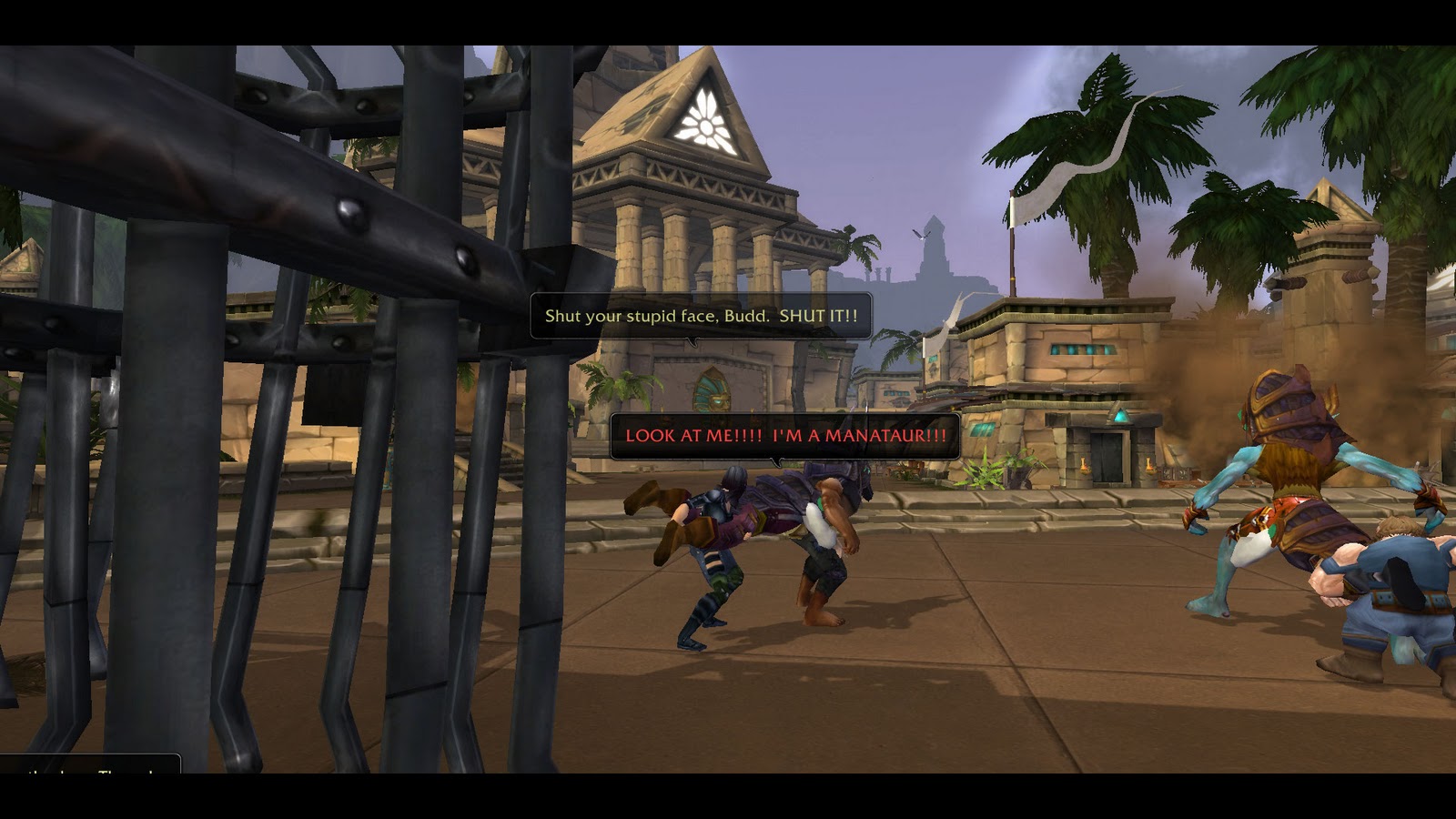 Redridge. This was my favorite faction-specific zone of the expansion. The characters, the story, the conclusion, it was the best. 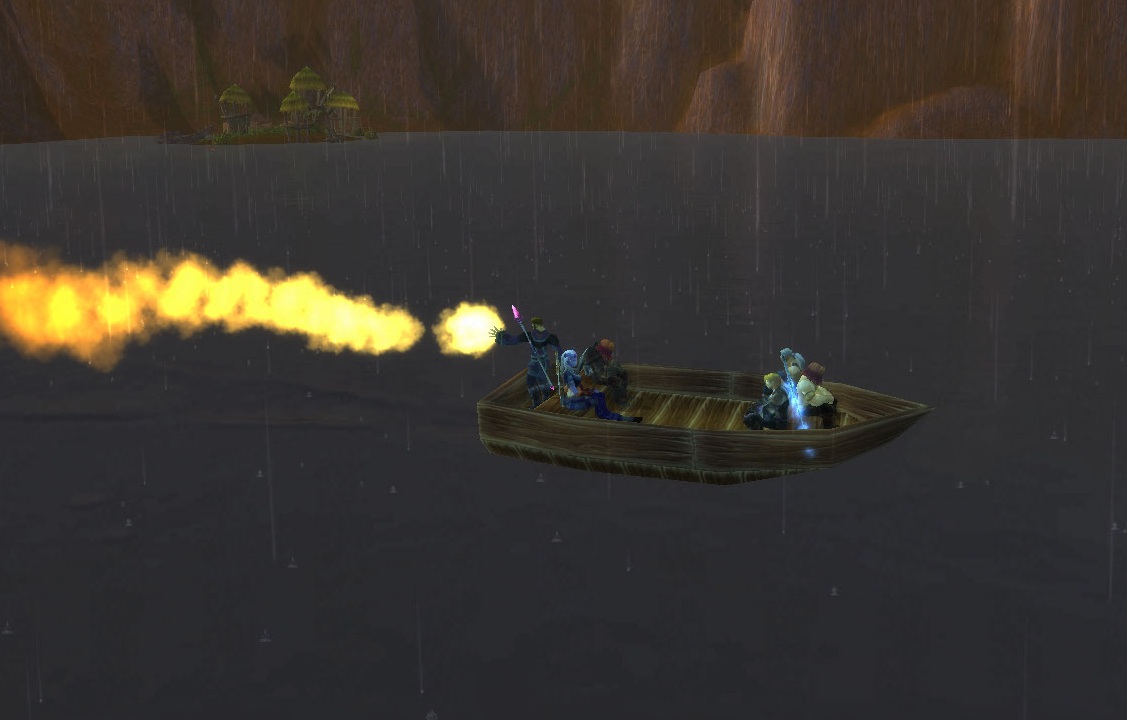 Stormwind. Orgrimmar has gotten a big facelift, and I haven’t had a chance to explore it all, but I love all the hidden nooks in Stormwind. I wish the park wasn’t destroyed, however. 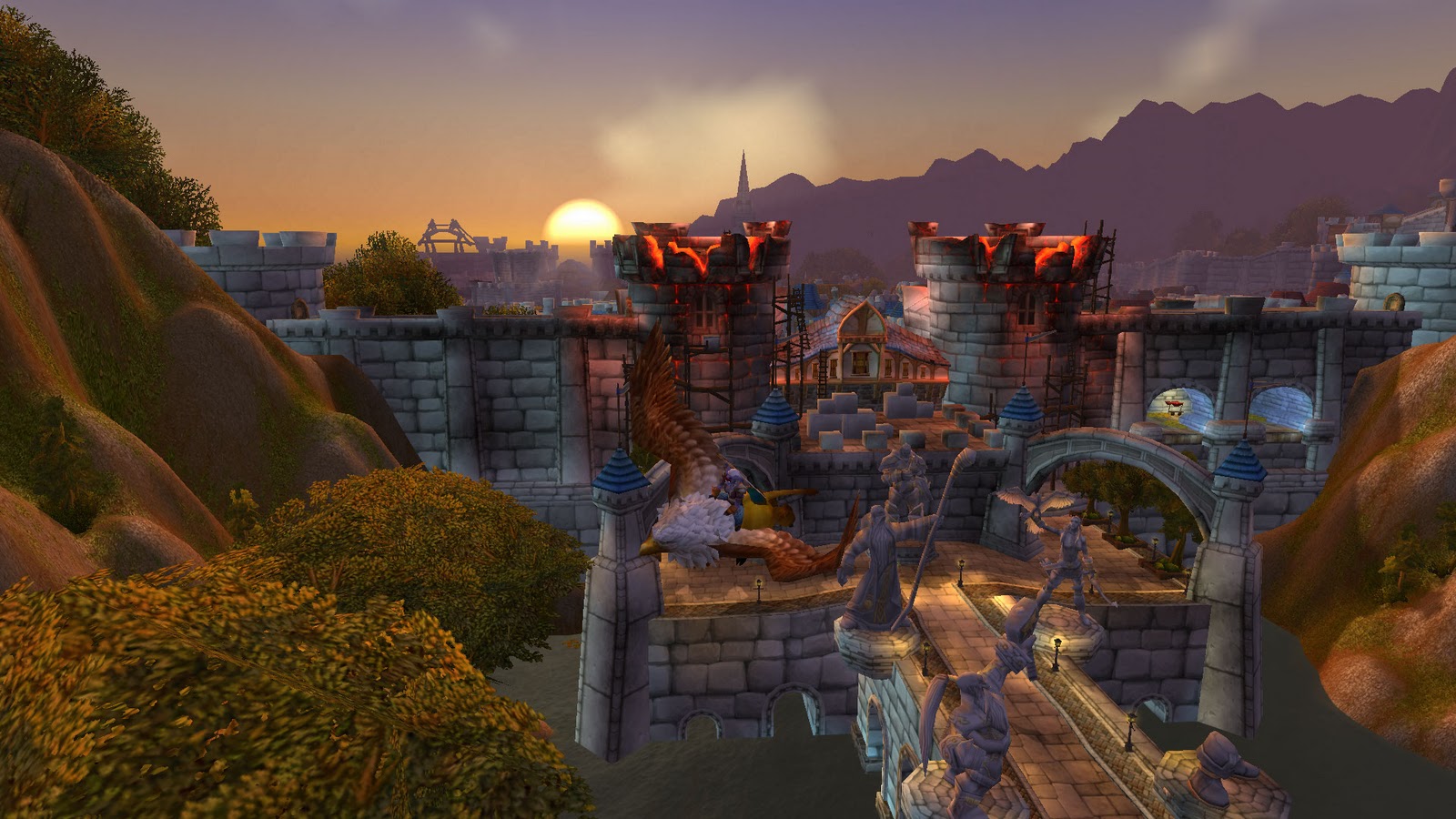 Humans are boring. They look just like I do IRL! And they’re everywhere!

There are two common body types: tall and skinny or short and stocky. Male draenei are the exception. They’re tall and stocky, but no one plays them.

King Varian Wrynn. Varian annoys the hell out of me for some reason that I can’t quite put my finger on. I think it has something to do with the out-of-place split personality. Tyrande should go beat him up.

Draenei and worgen have simply assimilated into the Alliance; they don’t add anything new.