As usual, this isn’t meant to be a complete guide. I assume you already know the basic mechanics of this fight and everything here is mostly geared toward tanks.

Changes Between Normal and Heroic 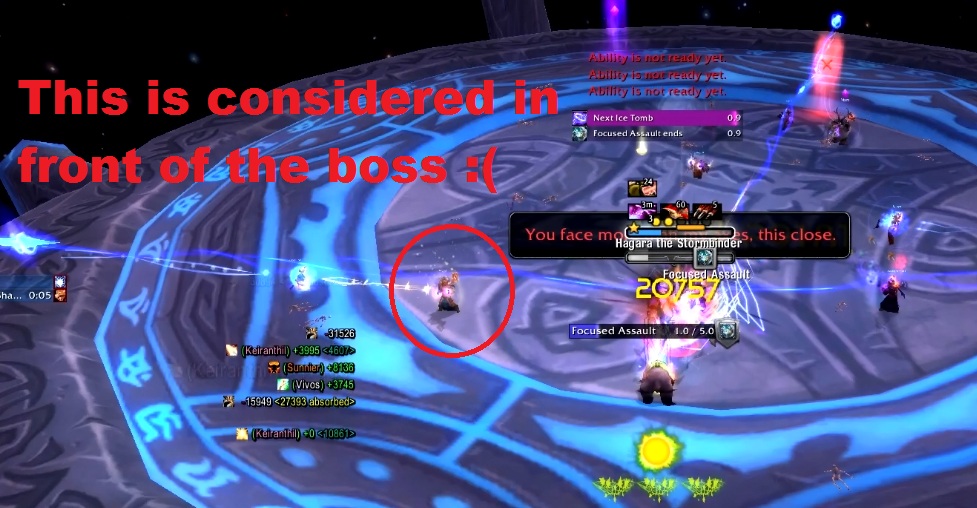