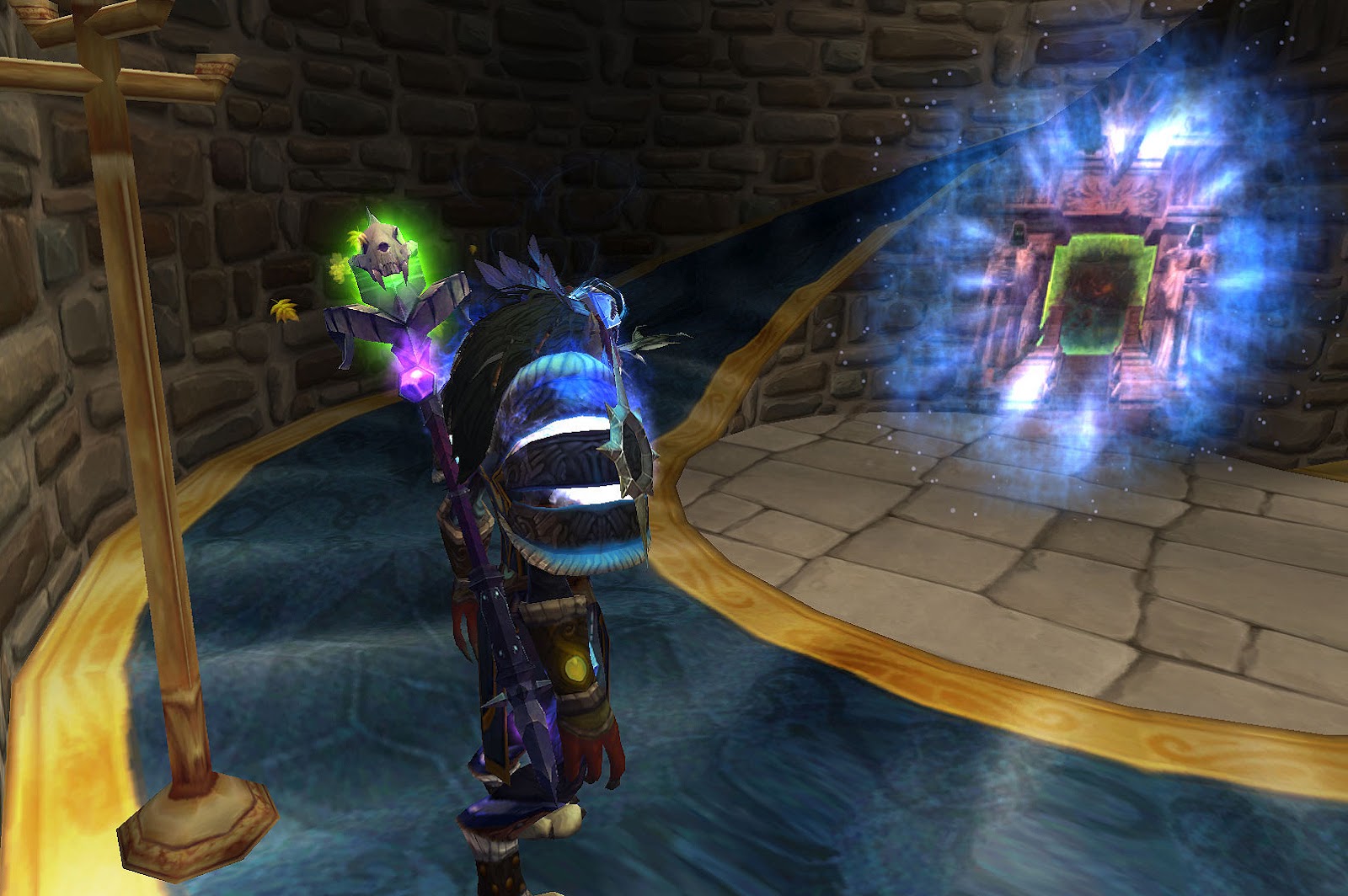 And expertise too. It’s no secret that I’m way beyond the expertise soft cap (as are many leather wearers this tier). But beyond this relatively new development, I just don’t like stats with definitive caps. I’d probably feel the same way about mastery if I was a shield tank. Stats that just stop working after a while are no fun. 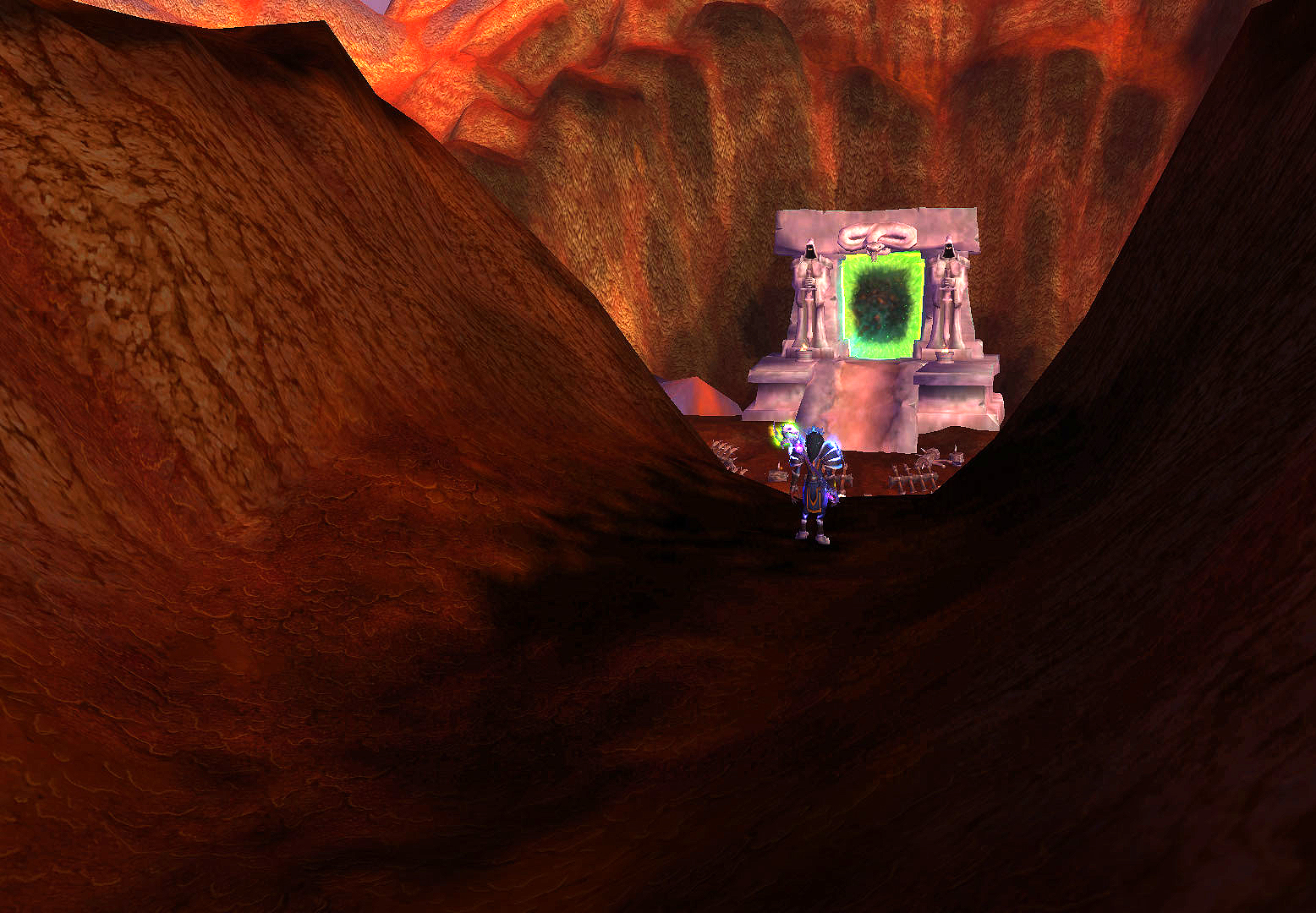 Capping-stats feel like a relic of old skool game mechanics that originated from table top RPGs. I actually haven’t legitimately played many table top RPGs because my friends in college insisted that it was a “boys only” activity. I am told I didn’t miss much, but the one time I did get to play (because someone wasn’t able to play that day) it totally seemed like it followed a similar system to WoW’s hit/miss/crit combat tables. (Except WoW doesn’t have negative crits that break your weapon. I’m sorry, dude that I was standing in for, but I can’t control the die and now your giant axe is gone.) Is that why hit is in the game? Does missing add some sort of subtle element of fun to the game? 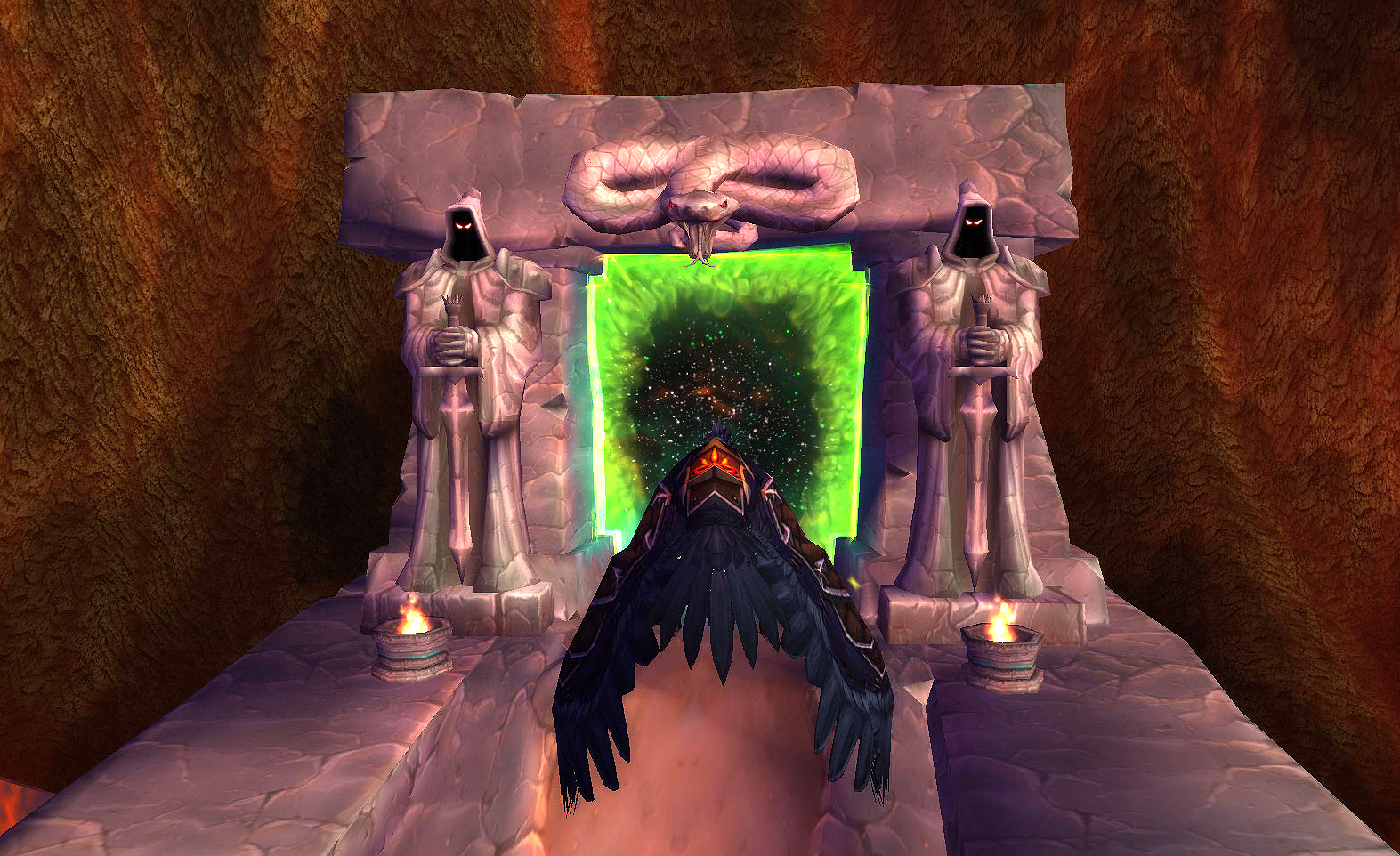 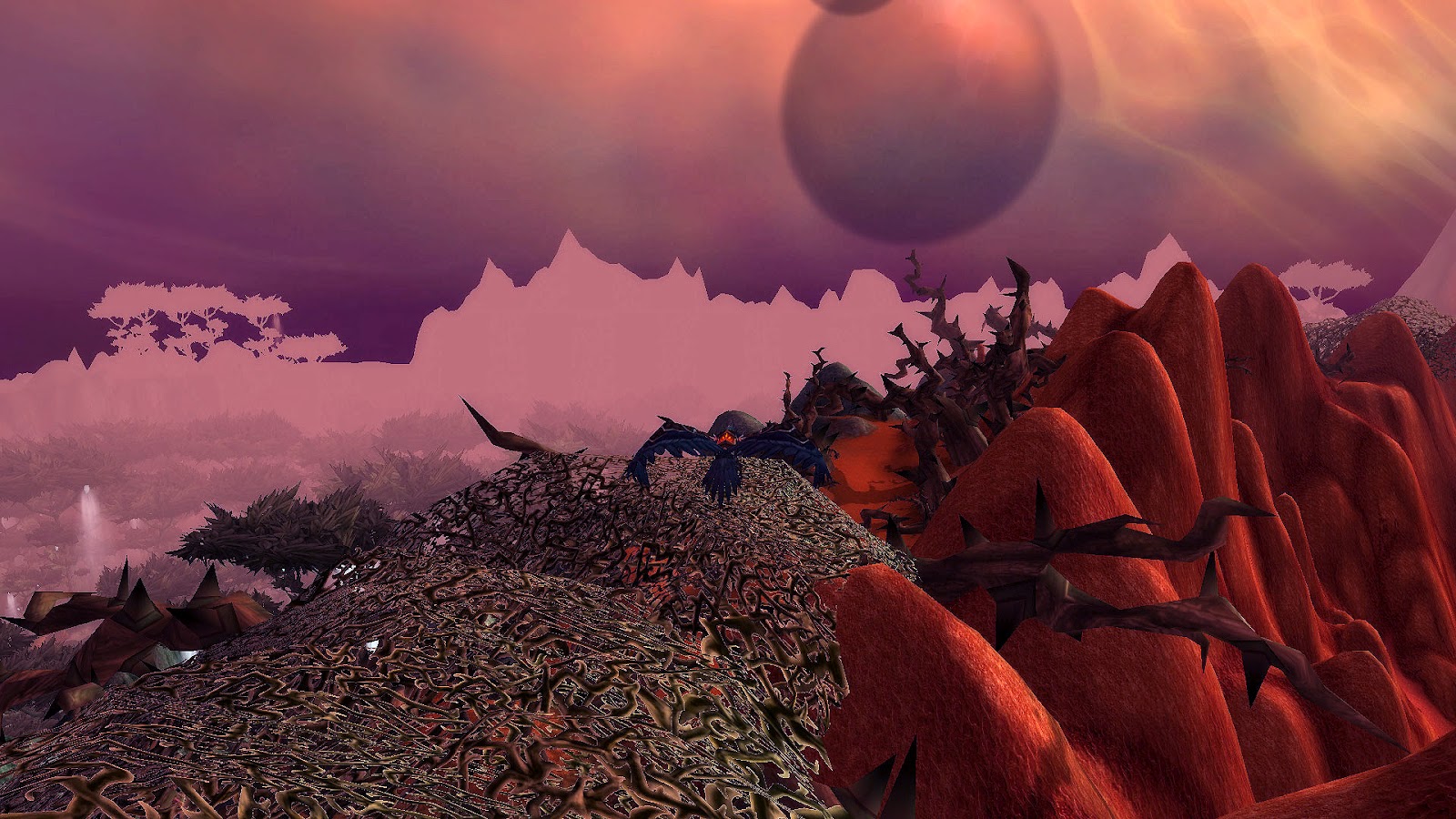 Hit could also be in the game to keep our rotations dynamic. That first Pulverize missed? The player has to react and quickly use Pulverize again. However, we’re encouraged to reach those caps so that our rotations are less random. In a world where stats are up to a player’s individual playstyle and choice, I can see where choosing between less randomness and say, more critical hits, might be interesting. Sadly we do not live in that world, and for nearly all damage dealing classes hit is a top priority.

Another possibility is that hit could function simply as a secondary stat filler. We only have so many secondary stats, which are hit, expertise, mastery, haste, crit, dodge, parry, and spirit. If we took away the capping stats, each class would only have three or four secondary stats to choose from. Limiting gear variation is usually not more fun. Of course, there are many other opportunities for secondary stats should Blizzard want to expand their options (like a stat to increase the multiplier on crits, or something that increases dot damage or duration).

Maybe capping stats are there to present a goal for us. This would be a horrible reason back before Blizzard actually included hit caps into the UI, but now it’s a reasonable expectation. Does being short of any cap make it fun because once you reach the cap you’re suddenly having more fun? I know my motivation for reaching the expertise soft cap (you know, before tier 13) was related to this, because it’s more fun to fail less. Actually, I’m not sure if it was more fun or less un-fun. 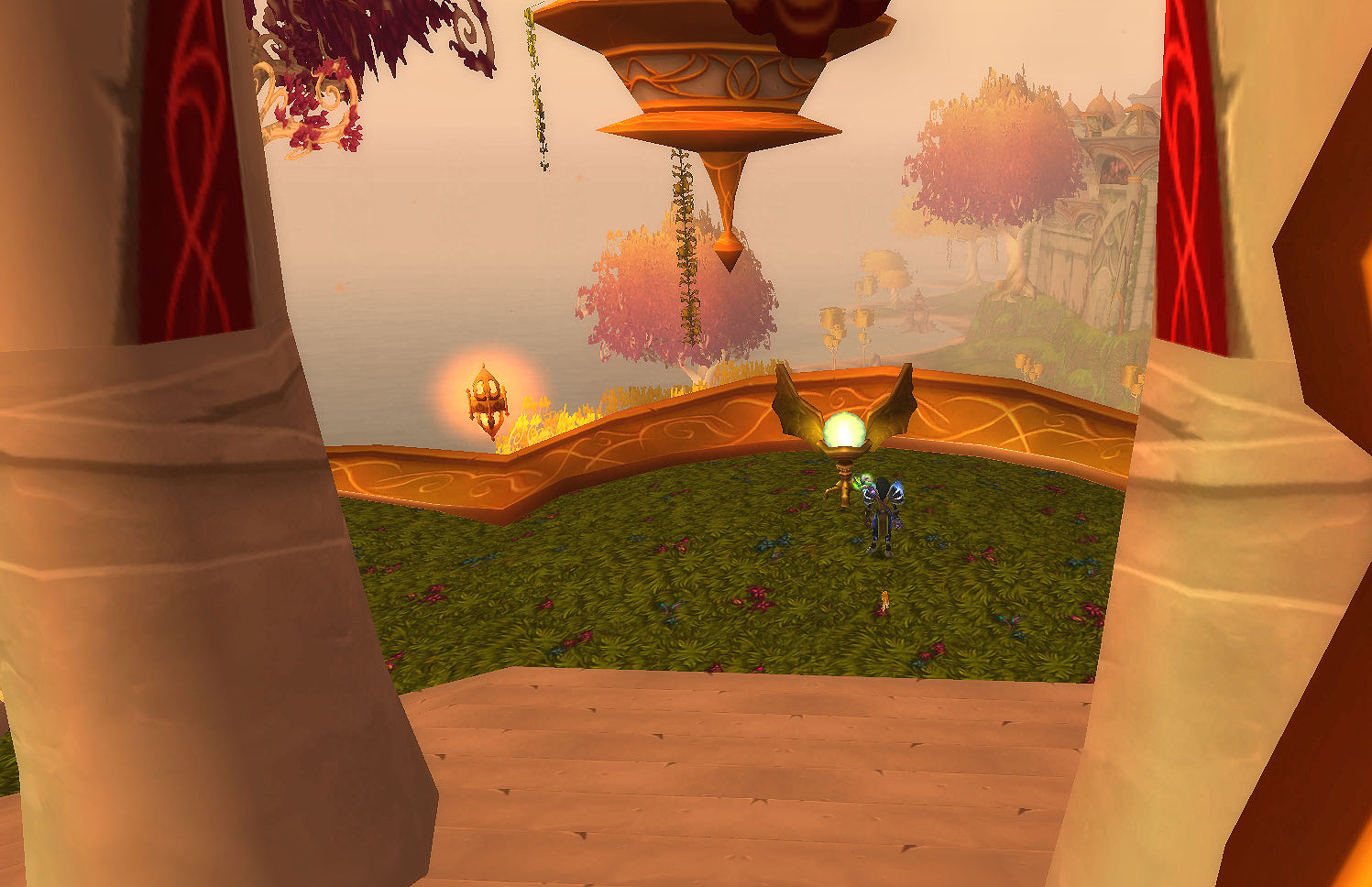 As we’ve seen with mastery capping, capping some stats can actually be game breaking. I don’t think hit falls into the game breaking category, but I don’t feel like it contributes much to the modern MMO world. I can see some reasons why it seems like a good idea, but now I find myself looking forward to games that don’t have the hit/miss concept. Of course, I’m just being grumpy at my 44 expertise.

(PS these pictures aren’t relevant. I just found a series of screenshots from a year ago when I thought my first trip to Magister’s Terrace on Sunnier was a super special event.)