Okay so there are spoilers below. Not meta story spoilers, but if you want to remain MoP innocent then turn back now.

In the northwest corner of the Valley of the Four Winds, there is a hermit-master of martial arts. Monks (and warlocks and paladins and everyone else!) from all over the world seek him out to become his pupil.

I was sort of hoping for a quest where the hermit stubbornly refuses to teach you and you have to prove yourself by saving a village, but he’s a surprisingly nice reclusive master so he jumps right in to believing you’re worthy.

Once he takes you under his wing, you begin your very own training montage (montages are so much better than actually training for two years). It’s like a real martial arts movie!

It’s the, eye of the tiger, it’s the thrill of the fight
Risin’ up to the challenge of our rival
And the last known survivor stalks his prey in the night
And he’s watchin’ us all with the eye of the tiger 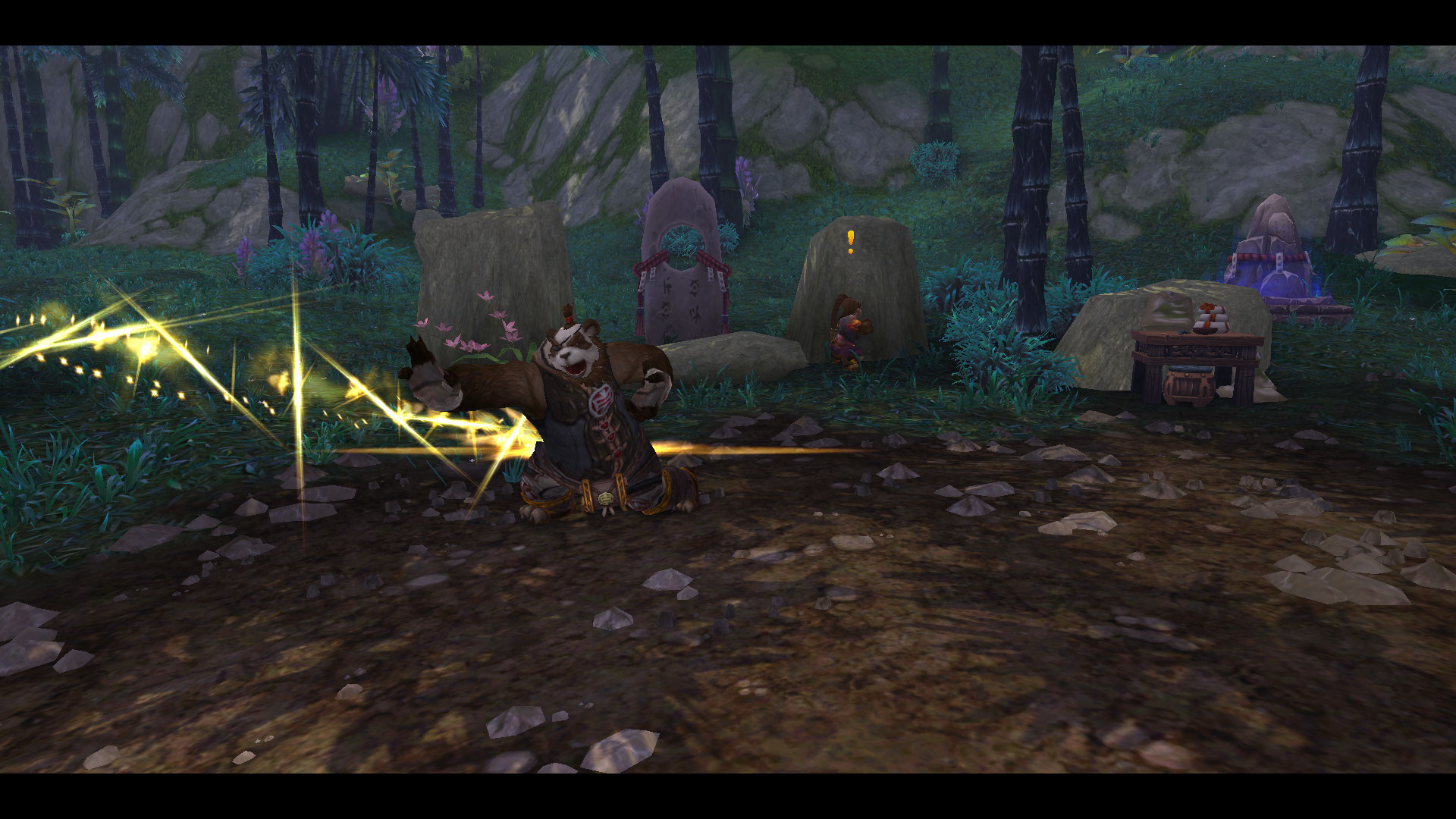 The master starts out by knocking you back 100ft with his golden powers. 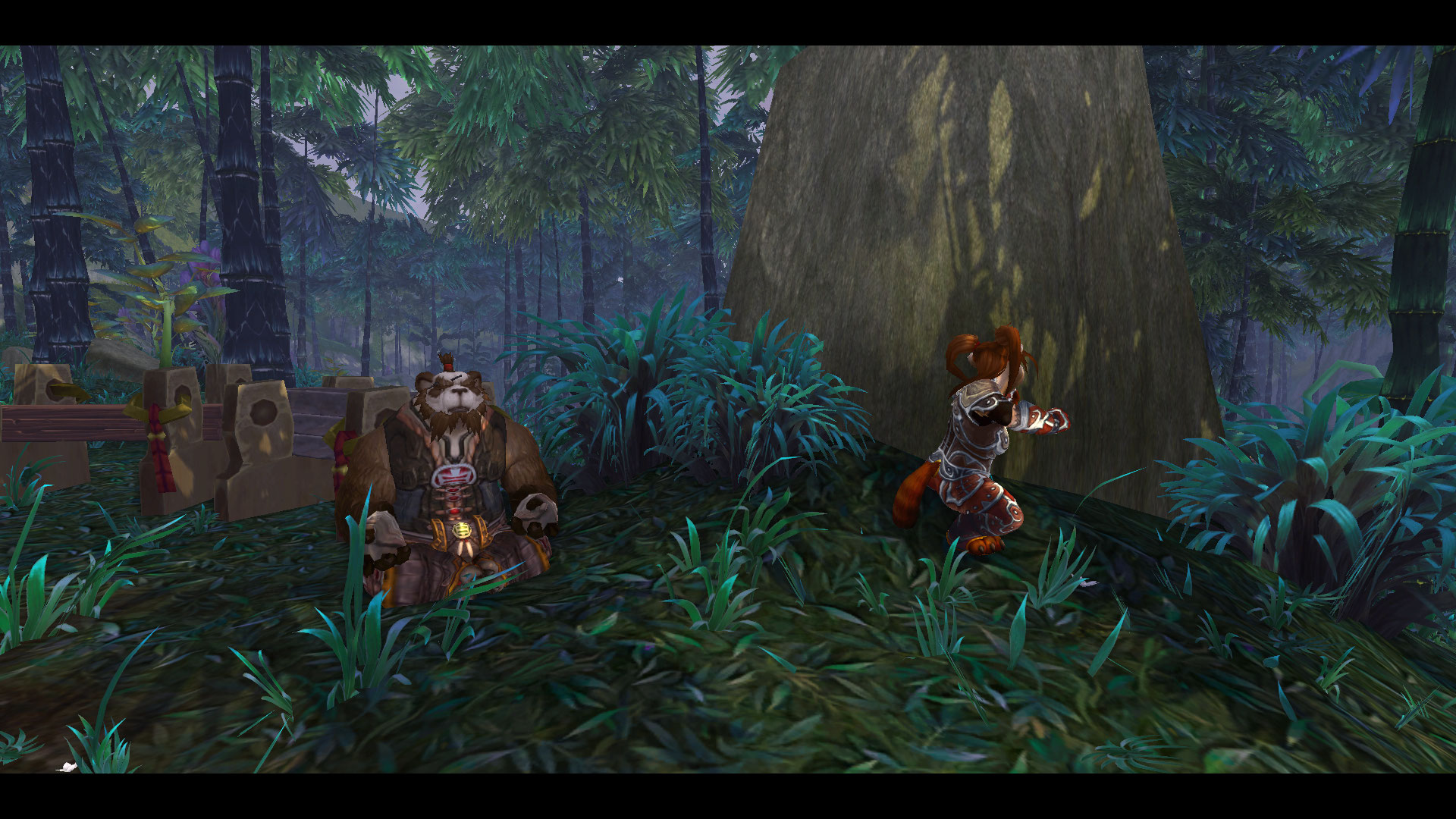 Then you have to practice hitting a tree. 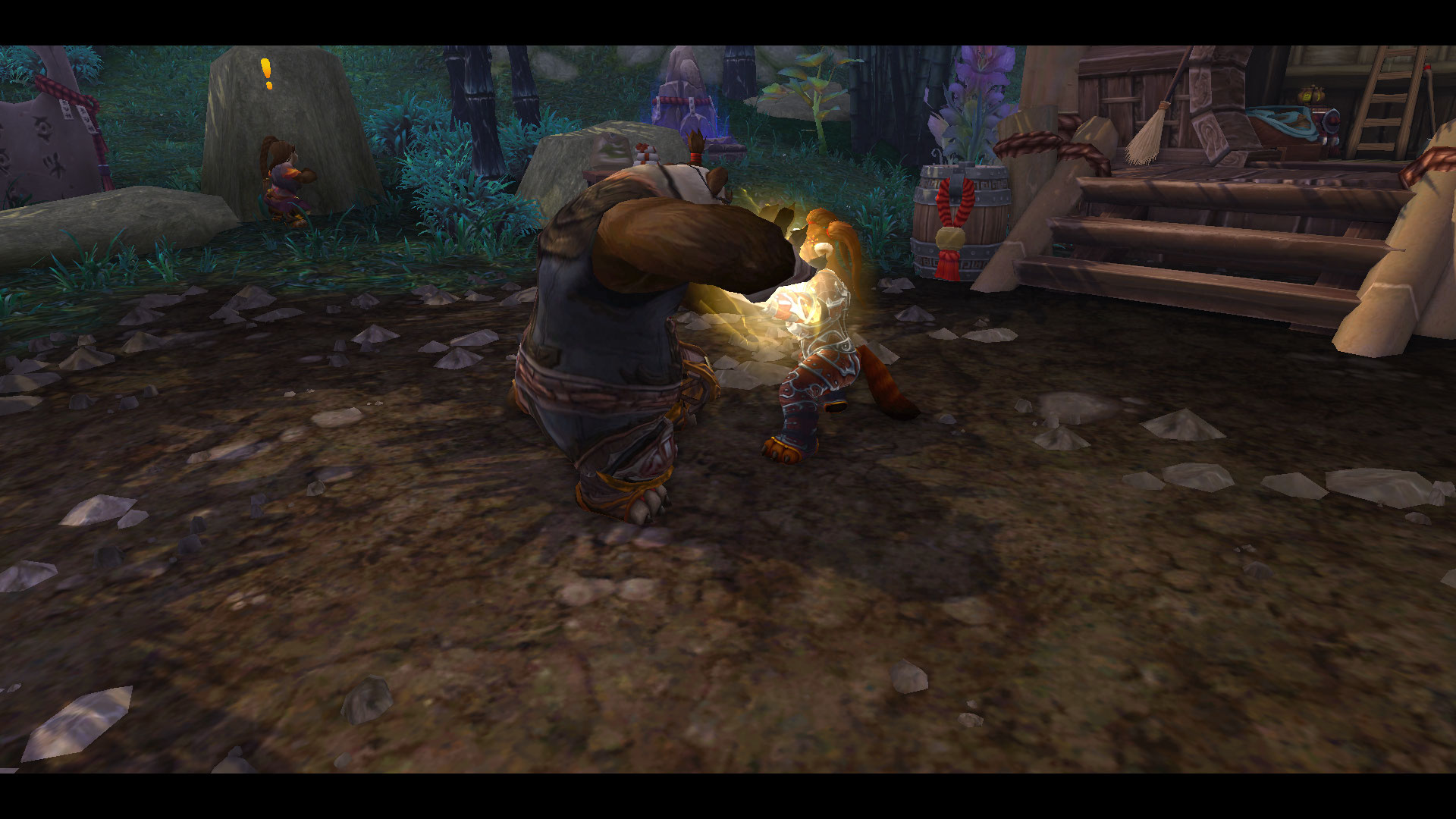 The master is about to show you who’s boss with glow powers again. 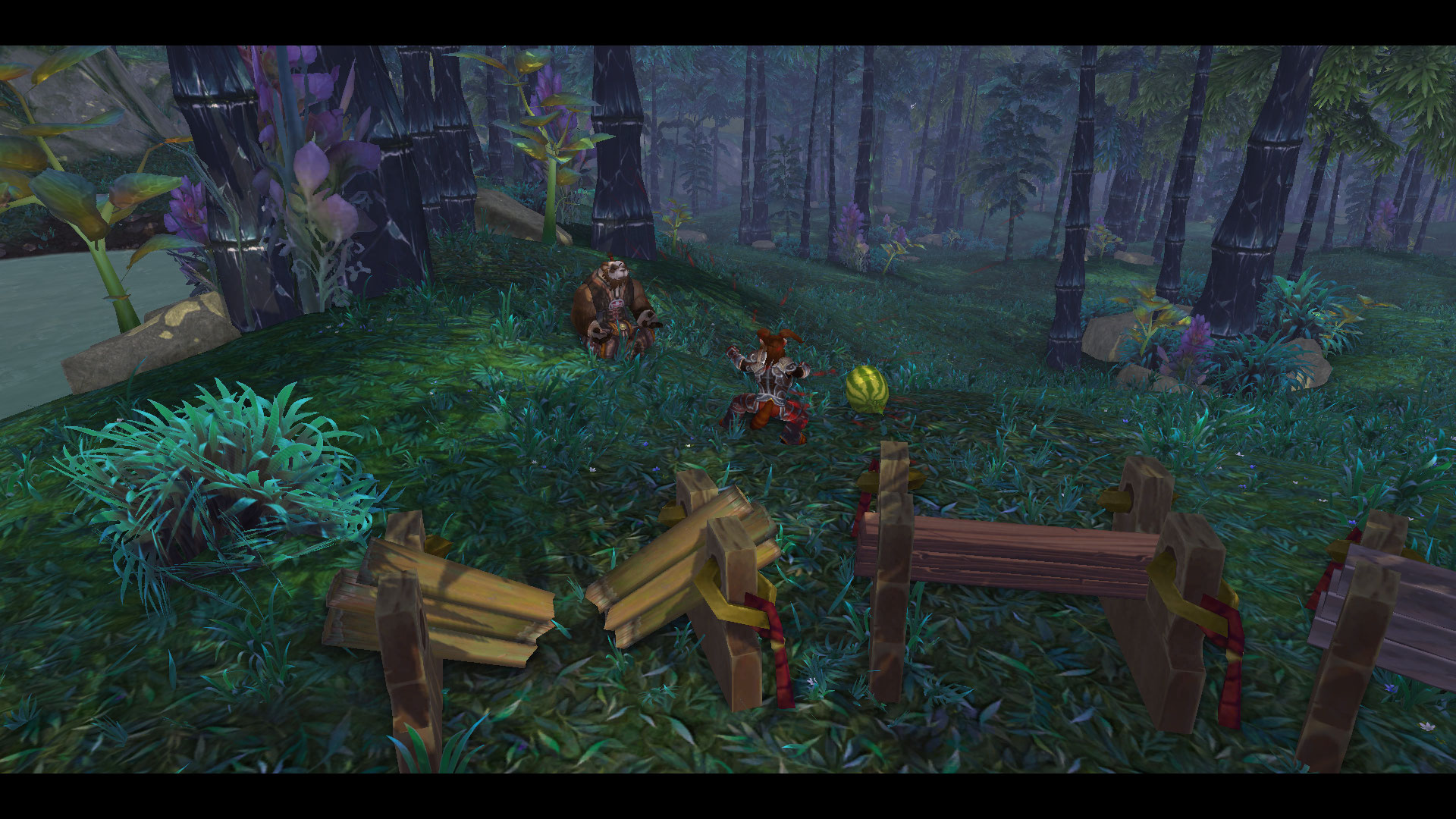 A step up from hitting a tree, now we try to hit watermelons. 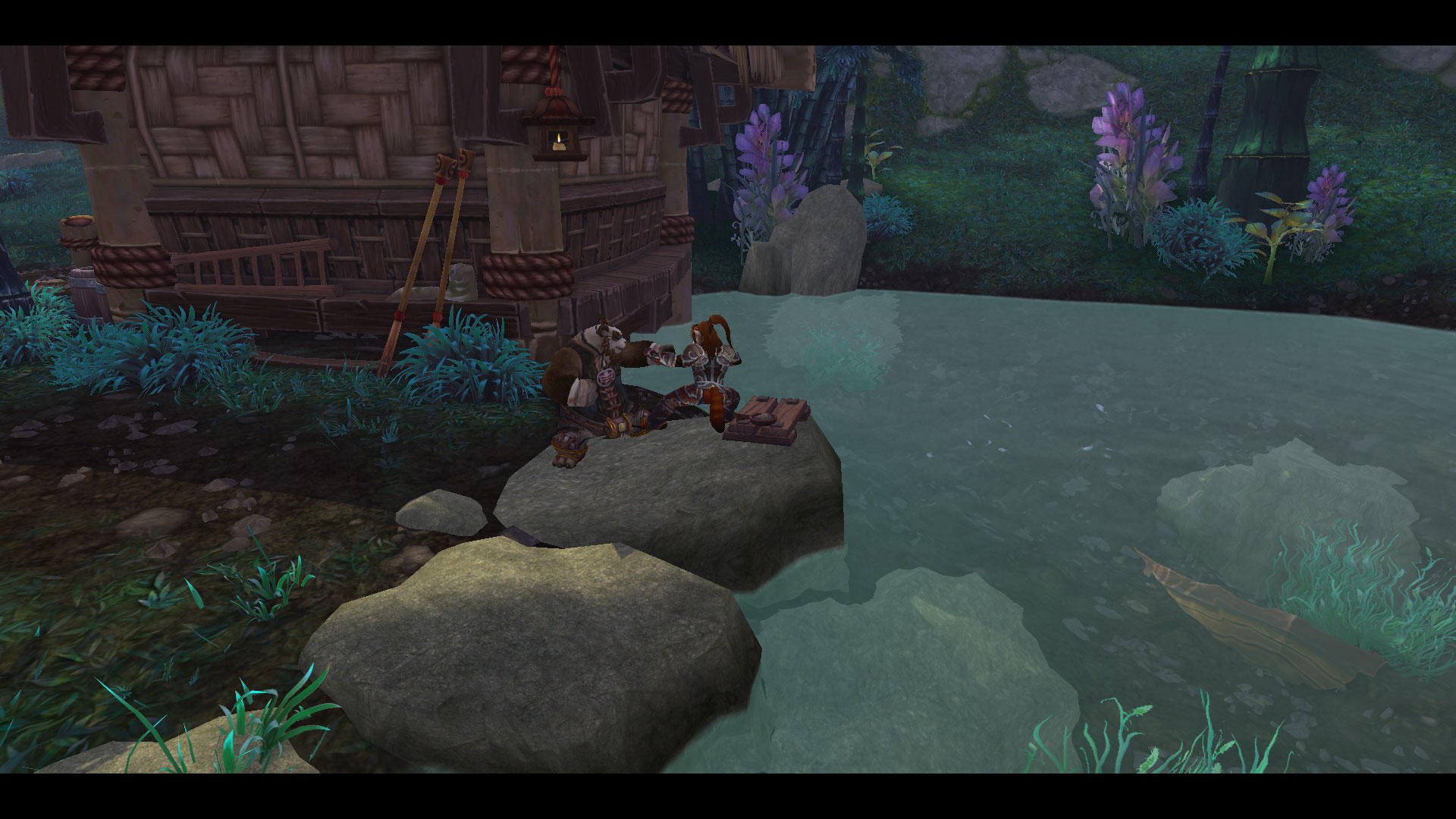 Sparring again. Will I show improvement?! 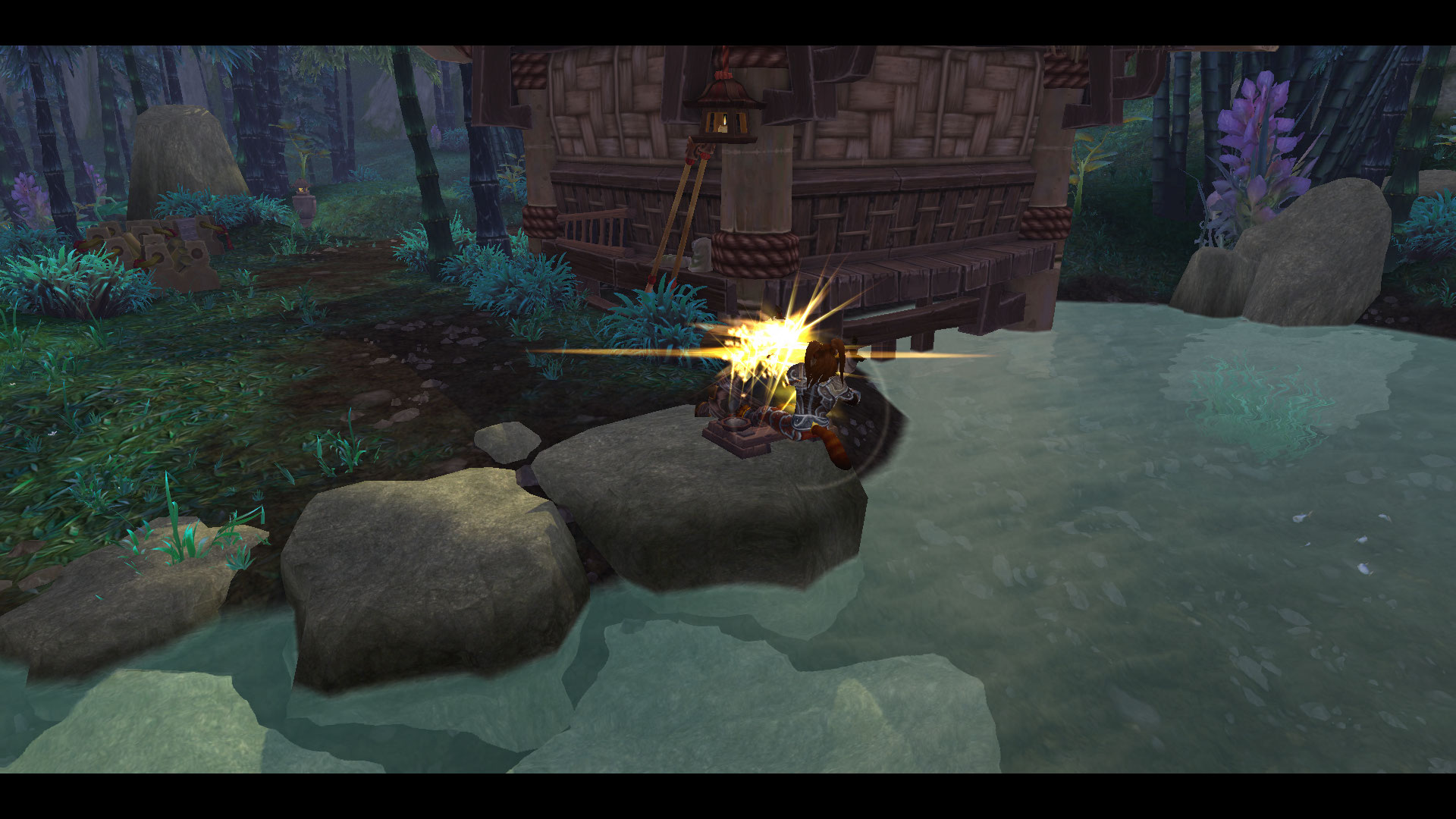 Yes! He can’t knock me back anymore! 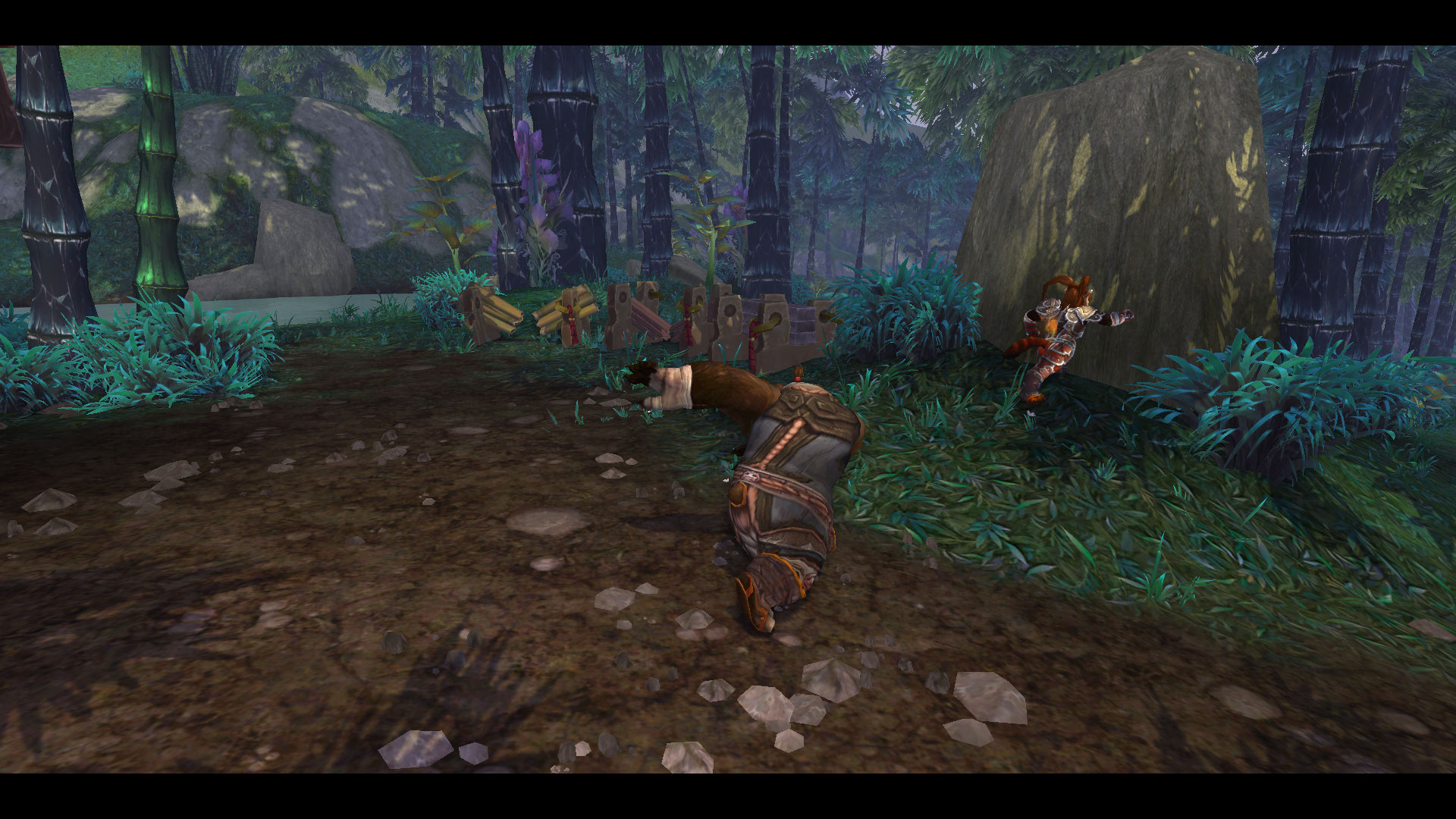 Time to up the stakes by practicing punches on a rock WHILE the master throws eggs at me. 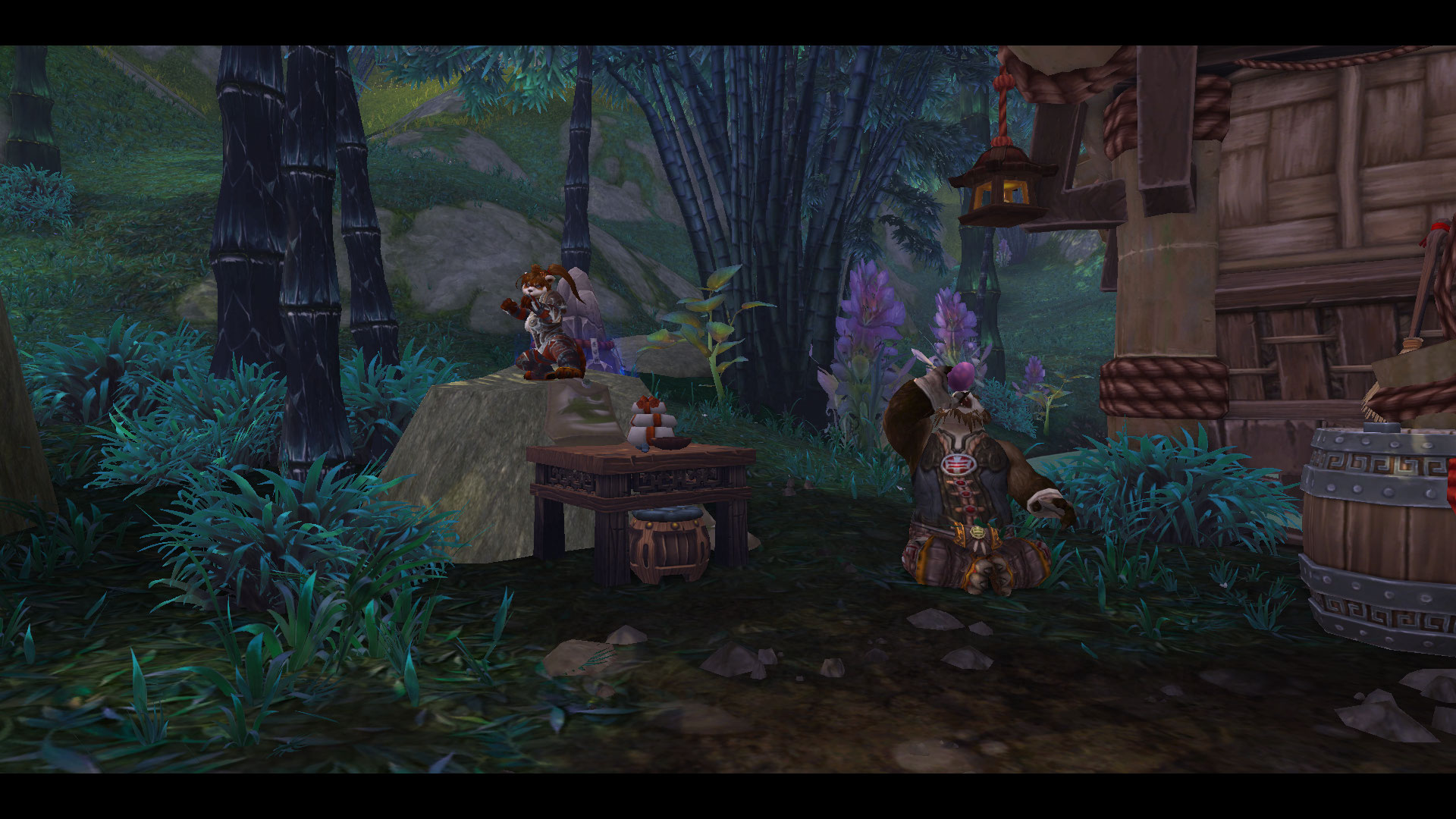 Now to perfect my form while watching the master eat eggs (by the way I’m glad all classes get trained to be a monk, maybe it will be enough to make you reroll). 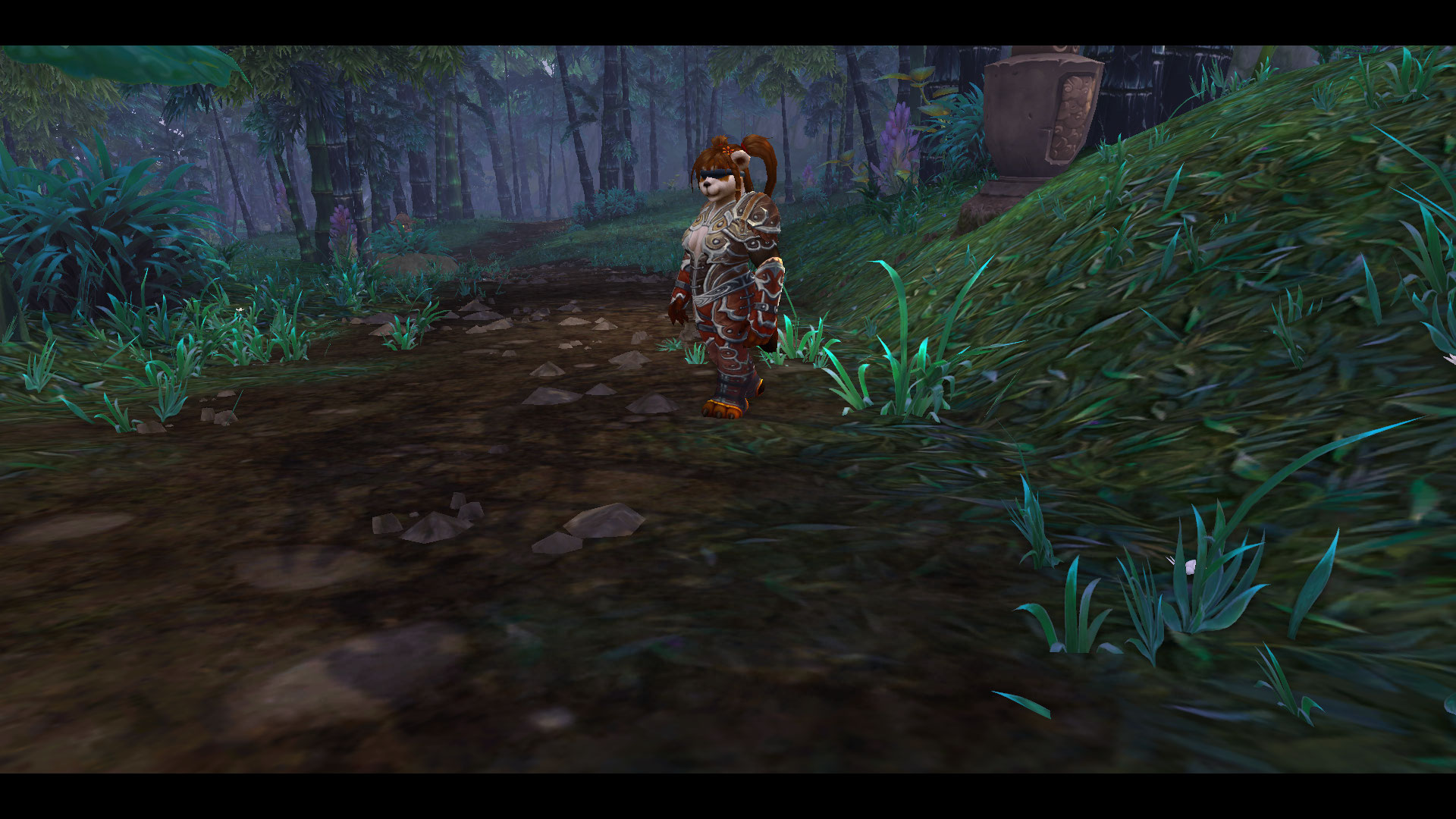 Time to cover the eyes and test my other monkly senses. 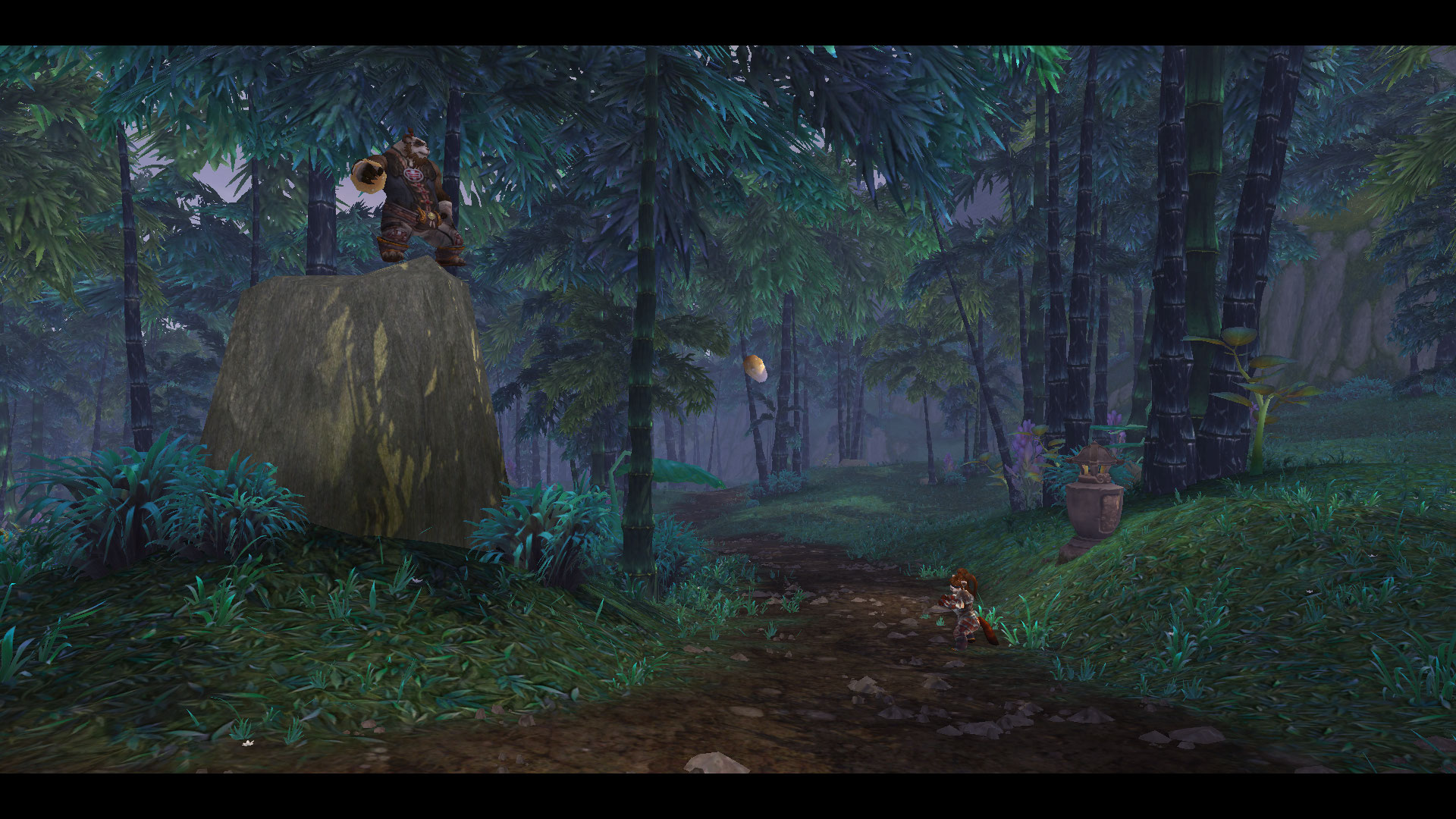 Use the monk force to knock those eggs right out of the air. 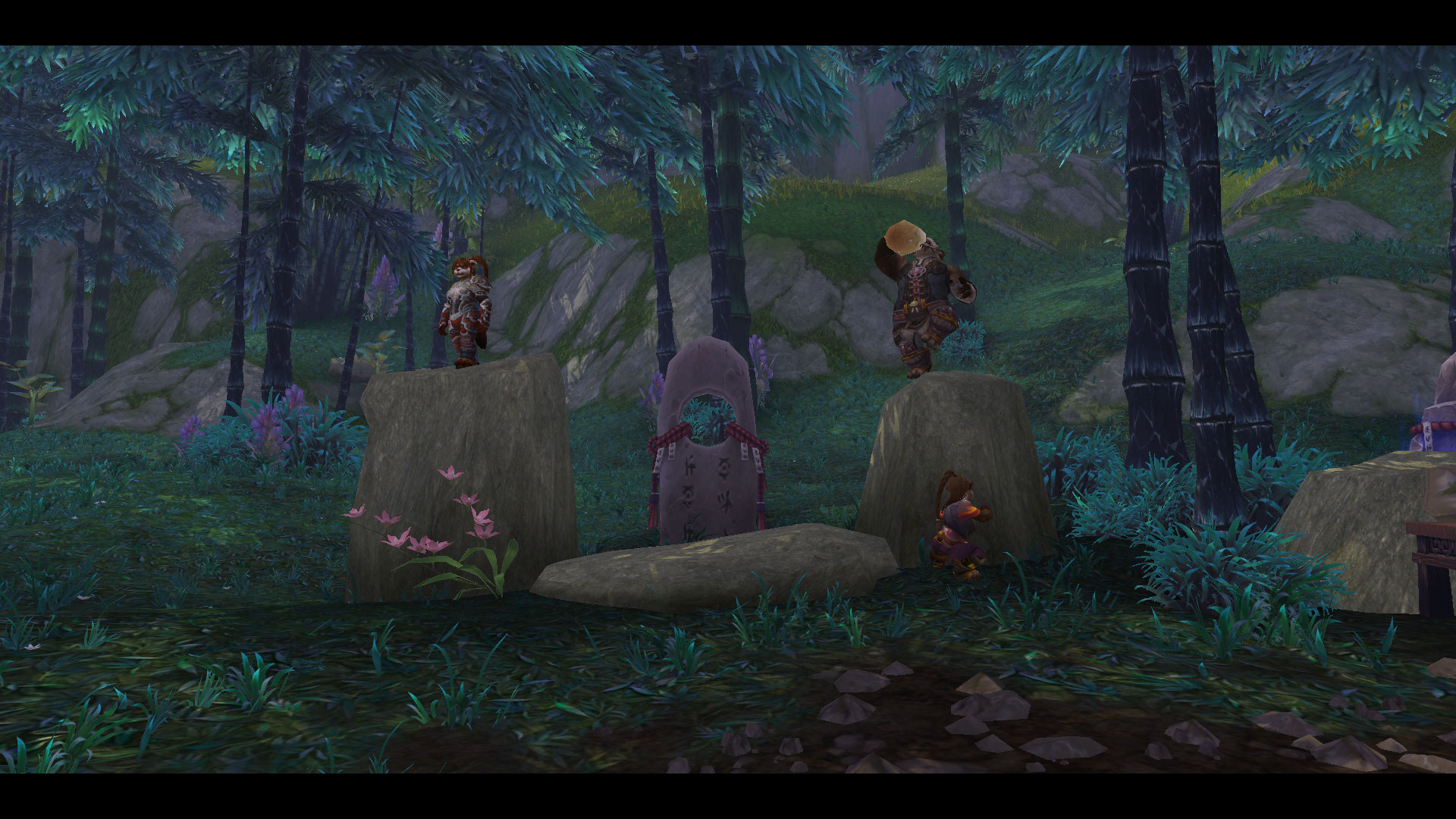 I’m actually not sure what we’re practicing here. The master can stand on one foot while gulping down a giant egg, so maybe this is just practicing my admiration of him. 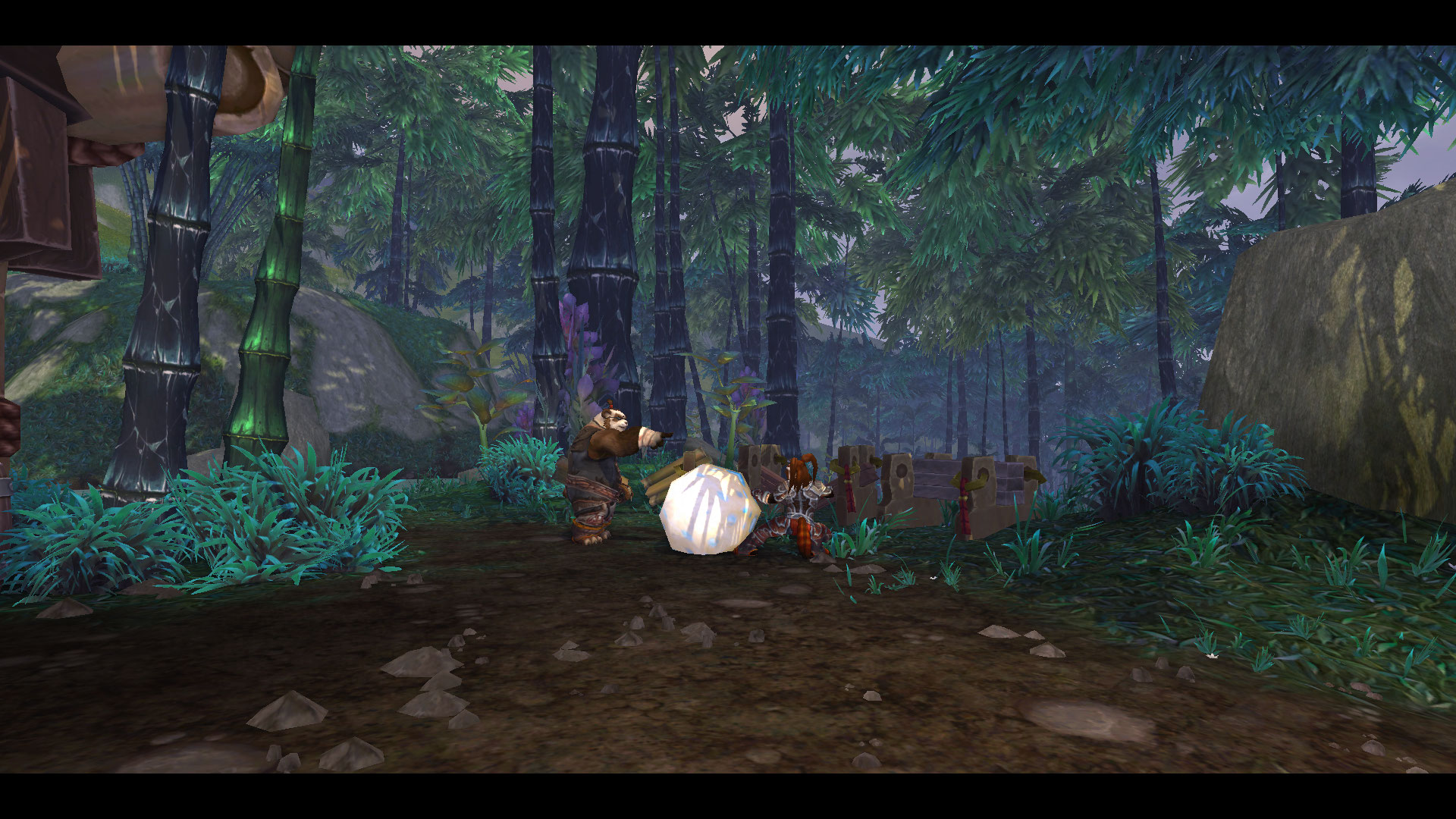 And now for the final test — smashing the biggest egg I could find. 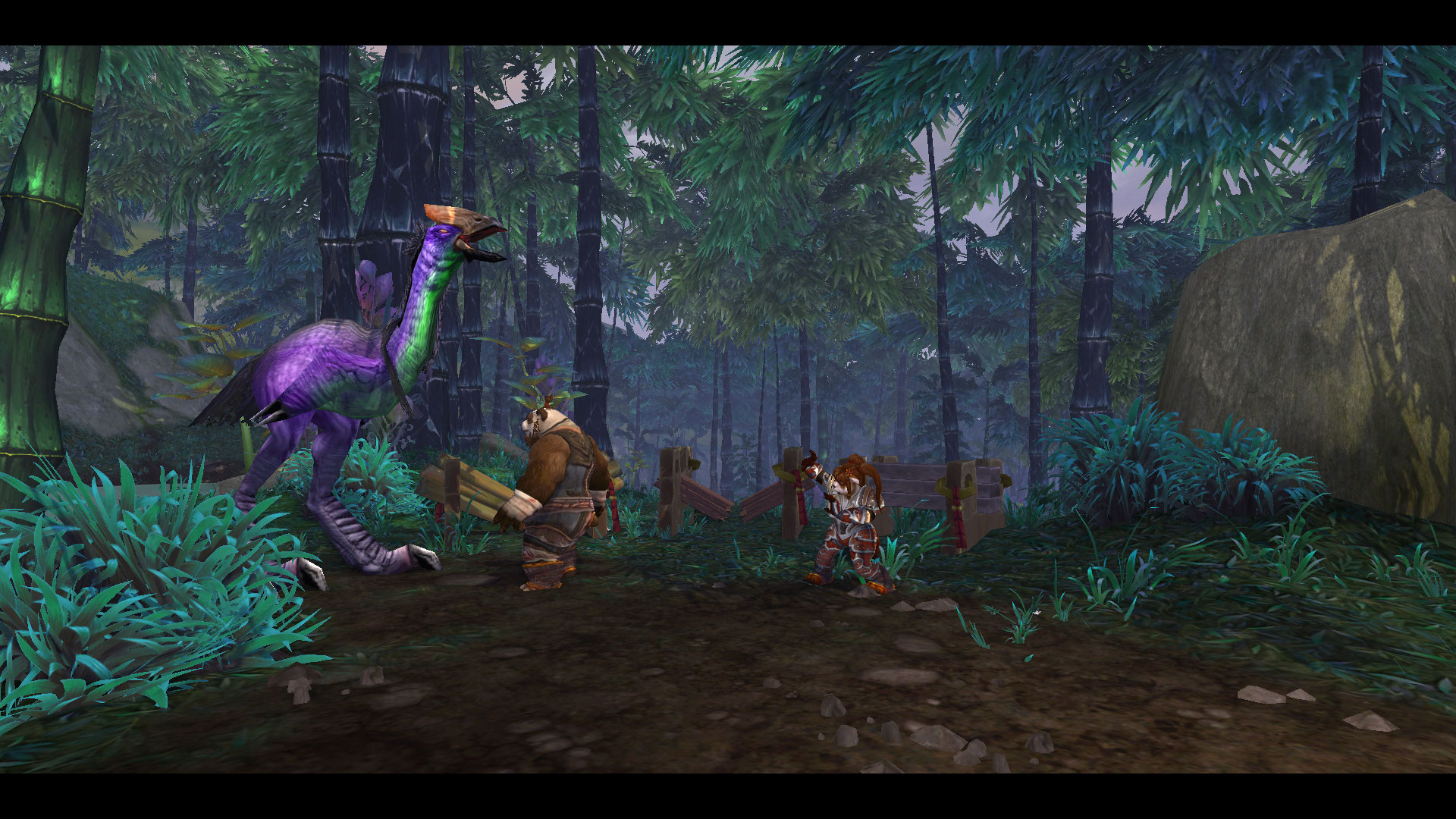 Someone’s not happy about that! The master has finally met his match.