I hate doing these patch note updates because they’re boring and if you read this blog you’re probably reading MMO-Champion or Wowhead News as well. But I have some cool pictures and I want to share them.

We had this a while back but I guess it was overpowered and they took it away (it sort of was too strong, as decent damage with no cooldown or resource cost). But now it’s back and we have to put it back on an accessible keybind and into our rotation.

I do think that brewmasters needed a window to use Tiger Palm. Chi is just too valuable and the benefit of 5% to 15% extra shield on Guard was sadly not enough to justify losing out on other defenses (well, at least in my opinion). I was sort of hoping it would be in the form of a proc, but we can’t have everything.

So now, I’d advise using Tiger Palm as your filler. When you have no Chi or Energy, use Tiger Palm. There will probably be enough downtime in the average brewmaster rotation to stack the Guard buff up three times before Guard itself comes off cooldown.

The cooldown change puts brewmasters in line with other tanks, who all had short cooldown interrupts. I don’t think this was a necessary change, but it’s a handy one.

Spinning Crane Kick now only generates Chi if it hits at least 3 targets.

This is really not a big deal for brewmasters, as you should only use Spinning Crane Kick in an AoE situation to begin with.

Tooltip clarification. The duration has always been 15 seconds.

Stance of the Sturdy Ox now increases Energy regeneration by 30%, up from 15%.

Tooltip fix. Ghostcrawler mentioned that this was a bug a few days ago, so don’t get too excited. 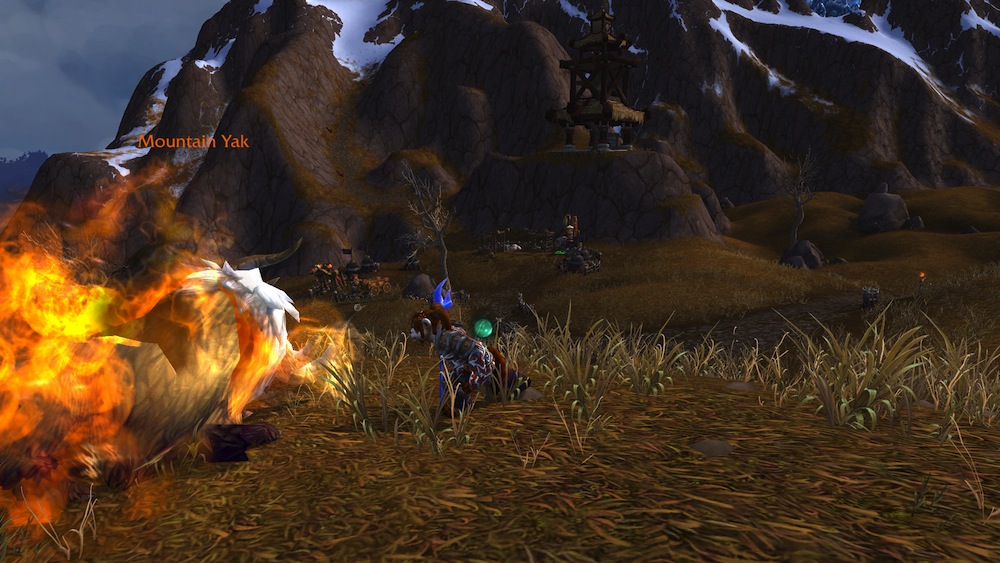 I don’t know how much other people have gotten to play in more difficult content yet, but the little bit I got to experience was a total blast! Stagger actually gets to yellow! (I still haven’t seen it go red for a very long time.) You can use heals in situationally intelligent ways! In addition, Elusive Brew feels like it filled a giant hole in the enjoyment of this playstyle, and it’s really coming together. If you’ve been on the fence on trying out brewmasters before, I’d obviously recommend them now. There probably won’t be anymore sweeping changes at this point.

I’ve also been regularly updating my Brewmaster guide. I haven’t updated it for the most recent changes because I want to go play with them first, but I will soon. If you find any mistakes, please let me know.

Finally, completey unrelated to brewmasters, I’ve updated my UI guide with downloads to my config files. I finally figured out where my Weak Auras config was located, so if you want to borrow my UI feel free to do so. 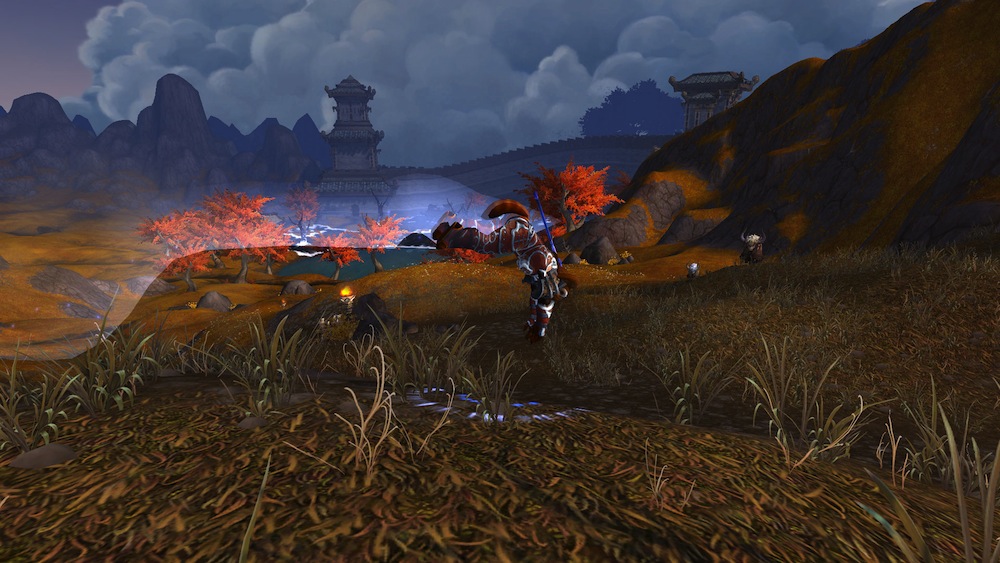