Only one week until those of us who pre-purchased GW2 can play it! So here are my plans.

We’re going to play on Ehmry Bay. This was the server that was randomly selected for us in the first beta event and we liked it so we’re staying. It seems like a lot of people are rolling on this server, but that might just be confirmation bias. I know my boyfriend has some acquaintances he met at a LAN party who will be there, and also Wooden Potatoes, a GW2 video blogger. Some of my twitter friends are joining us too. It’s going to be a party! So if you still haven’t decided where to play, think Ehmry Bay.

Last time, my boyfriend and I created a guild and named it after my cat (“For Mowgli”). It was pretty dumb but we couldn’t think of a better name at the time. Who knows, we might do it again once the game is live, but we’re also looking for other guilds to join. You can be a part of multiple guilds in GW2, so hopefully I can take advantage of that.

My favorite profession is the warrior, but I couldn’t decide between an asura or charr so I think I’ll play both. If I’m lucky, my asura warrior will be named Sunny and she will primarily be for solo play and sPvP. For group play and PvE, I’ll play my charr elementalist, Sunnier. 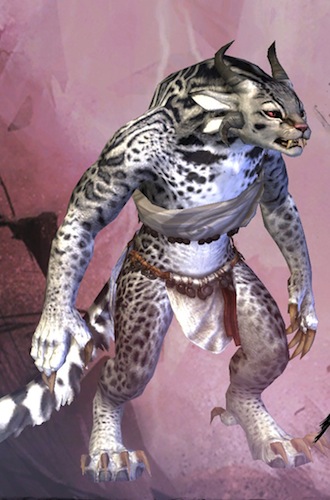 My boyfriend has set up a stream on Twitch and he’ll probably turn it on for GW2. Some day, he wants to grow up to be a totally awesome streamer like his hero Krip. We’ll be playing together for most of that weekend. I don’t really see why people watch streams, but it’s clear that they do.

If anyone else out there is playing during the early start, or even after the normal start, let me know where. If Ehmry Bay doesn’t work out, I’d like to have some options… 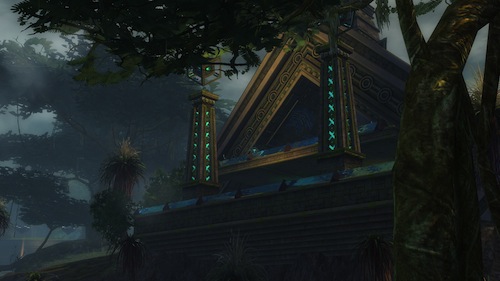