Heroic Elegon is very similar to normal mode. In fact, if you can clear normal without anyone dying then you should give heroic a try.

This the the stage where the boss is in the middle and needs to be tanked, while sometimes spawning adds that need proper positioning. You will see this phase three times, though the third time will look different enough that it has its own section. Phase 1 transitions to phase 2 when Elegon reaches 85% and 50%. 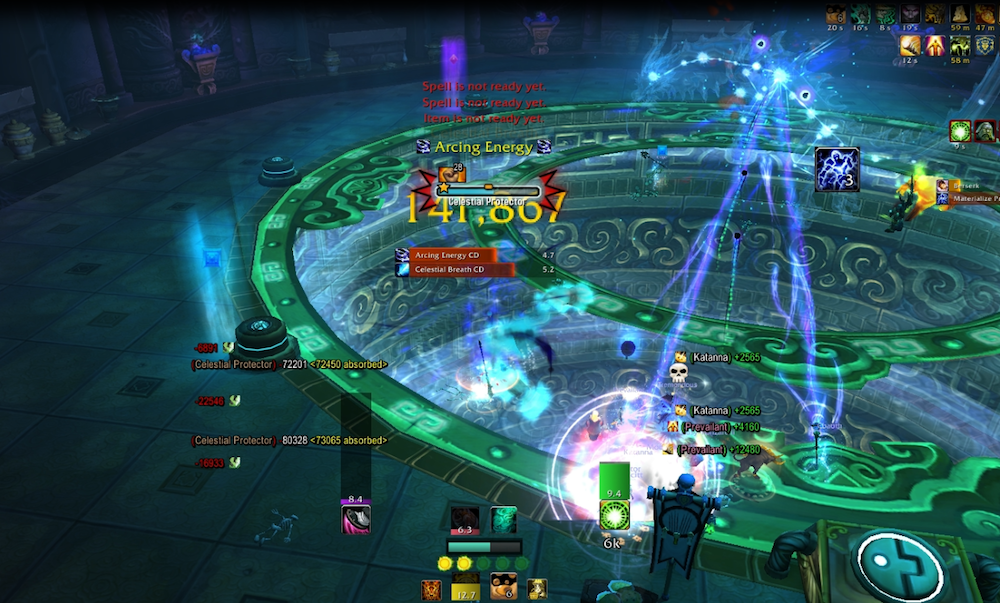 This is the stage where the boss does not need to be tanked, and all you need to worry about is killing your assigned energy sphere before it reaches the edge of the circle. You will see this phase two times. 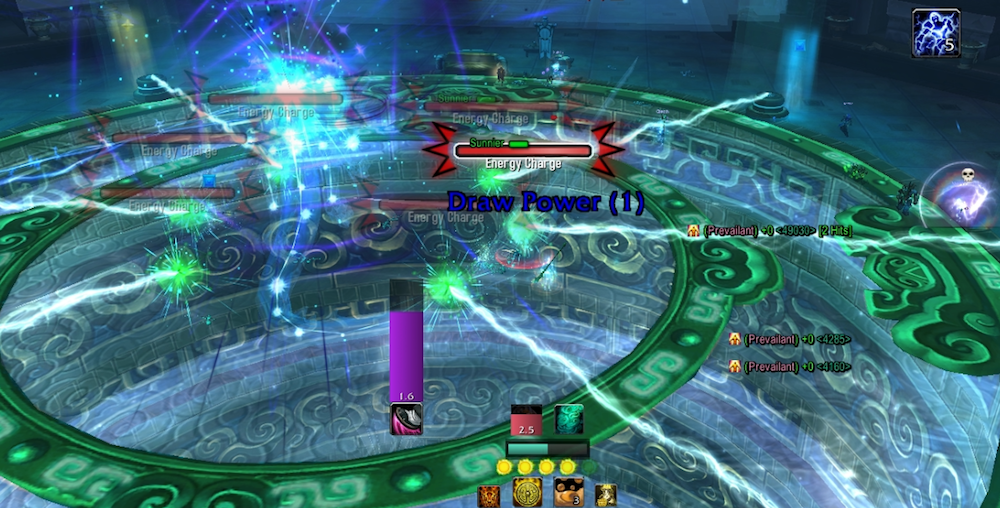 This is the phase where you have to break down walls and pick up small adds outside the circle. You will see this phase two times. 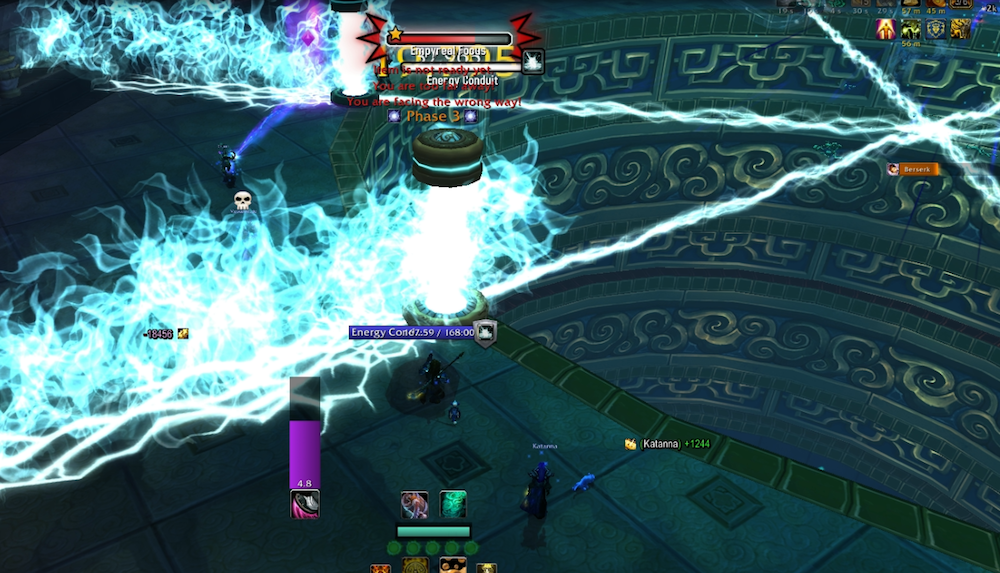 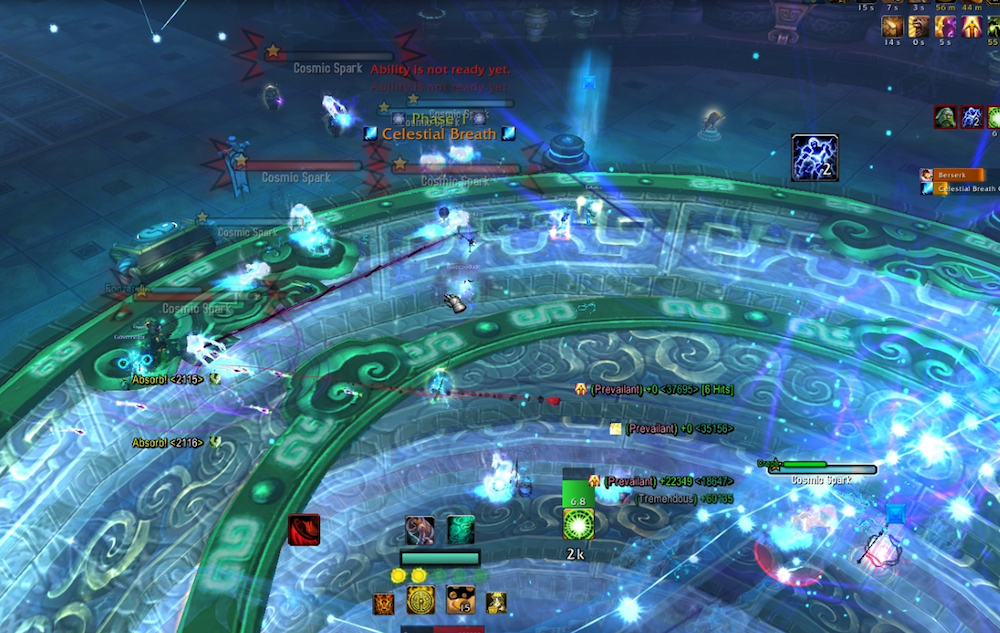 This is technically the same as “Stage 1”, but it feels completely different for tanks so it deserves its own section. It occurs after Elegon reaches 50% health, which should be the third time you see Stage 1. 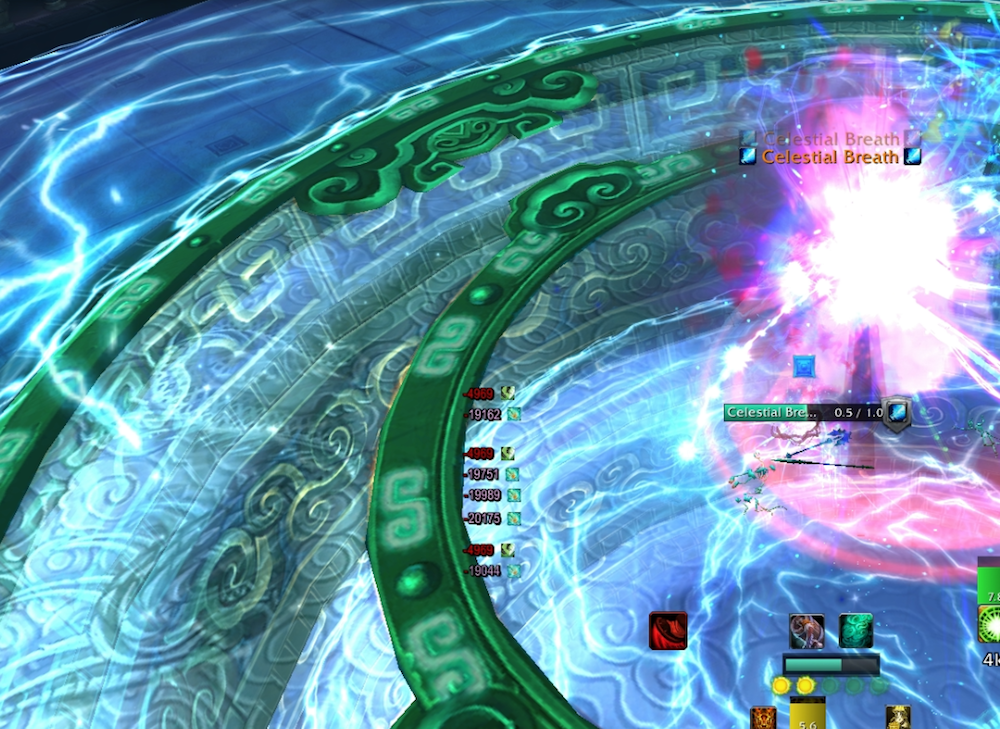 To Keep in mind when choosing talents and glyphs