Since late WotLK, Blizzard has designed most of their encounters for two tanks. They’ve used many methods to do so, some more popular or effective than others.

This has been the most popular mechanic in recent history, because it’s easy to understand and easy to implement. In Throne of Thunder, a stacking debuff is usually combined with some other, more interesting, mechanic. The downside is that alone it can be very boring for tanks and that paladins can often counter it with their debuff removal.

2. Two or more mobs that buff themselves if they’re too close. 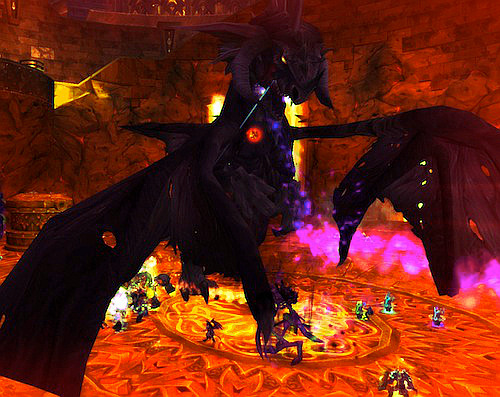 This mechanic often appears in the form of a significant damage buff on the boss or his minions that makes it nearly impossible to tank the two near each other. It requires strict positioning and both tanks are actively tanking at the same time, which makes it interesting for that role. It can sometimes be countered by simple brute force, and in today’s world of uncapped vengeance (soon to change), it’s unintentionally encouraged because it enables a single tank to deal ridiculous damage.

This mechanic is related to # 2, but the primary difference is that instead of a damage buff, some other encounter-specific ability will occur should the two be near each other. Either two mobs will explode, or they’ll heal each other, or the combined mechanics of two mobs will make everything exceedingly difficult. This is one of my favorite tools because it’s always interesting and different depending on the fight. The downside is that some positioning requirements are less strict than others, and it can be hard to implement.

4. More than one stationary mob, or stationary boss plus an add with strict positioning requirements. 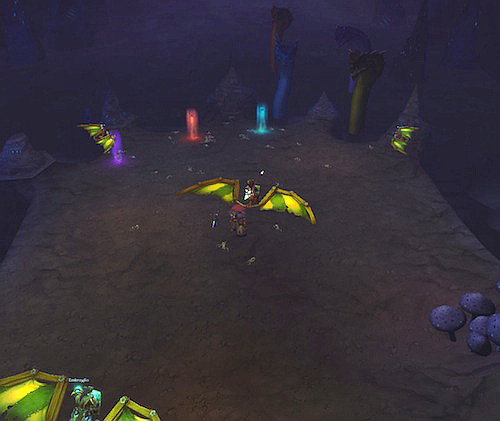 This is when the boss or his minions cannot move and are glued to a single spot in the room. There’s the risk of being boring because no tank movement is involved, and some fights can be brute-forced with one tank soaking two stationary mobs.

5. Spawning adds plus a boss. 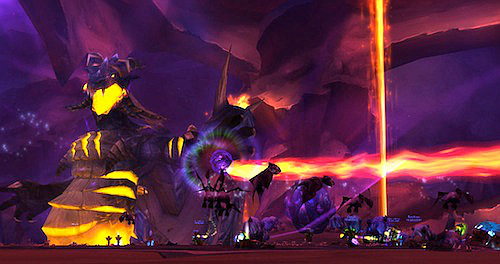 Sometimes movement and positioning are important for the boss, but there are also adds that need to be tanked. This is another favorite mechanic, though Blizzard has understandably said many times “not every fight can be an add fight”. It’s fun because both tanks are active for the whole fight and they have different roles, so you can mix and match depending on strengths and weaknesses. The counter is that if positioning requirements aren’t strict, you can often use misdirect to single tank.

6. Separate zones or forcing an organized split of the raid. 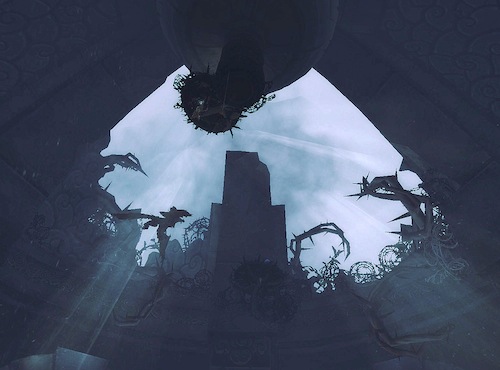 We see this mechanic many times as a “twilight zone”. Sometimes the boss puts a debuff on random players that phases them out of the area, or a mechanic forces an organized split between the raid members. When well implemented, it can be an interesting challenge to become self-sufficient, and often both tanks are actively doing their jobs. It’s also a pretty difficult mechanic to game.

7. Cleave needs to hit 2 people, either to prevent bad things or to soak damage. 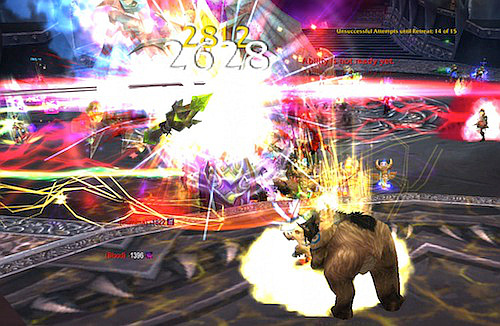 This isn’t a popular mechanic because it’s difficult to make it interesting for the tanks involved. It is not common today, and can be countered with proper active mitigation or with a non-tank plate-wearer.

8. Extreme damage from tanking too many adds.

Sometimes a boss will summon enough adds that no common tank can survive the damage from all of them. This mechanic will encourage either an organized separation of adds or kiting. Many hard-hitting adds can sometimes be overcome by an exceptionally skilled tank, and it gets surprisingly frustrating when two tanks have to pull from the same group with unequal amounts of vengeance.

9. Mechanics that require two people with a tank specialization.

This mechanic has only occurred a few times in Mists of Pandaria because specialization-based mechanics weren’t reliable until recently. It varies heavily depending on the encounter, and requires that players are specced as only Guardian, Protection, Blood, or Brewmaster.

An incapacitate, like a stun, often puts a single tank in extreme danger because avoidance is zero under those circumstances. In a similar fashion, threat drops (usually in the form of a knockback) risk the death of damage dealer if there’s not a second tank ready to take over. We don’t see many forced threat drops these days because threat has changed, though back in vanilla and TBC they were more popular.

If you can think of any more methods, please include them in the comments!