Here are my predictions and plans for Blizzcon. I mentioned some of them on the last Monk Meditation show.

Predictions for next expansion 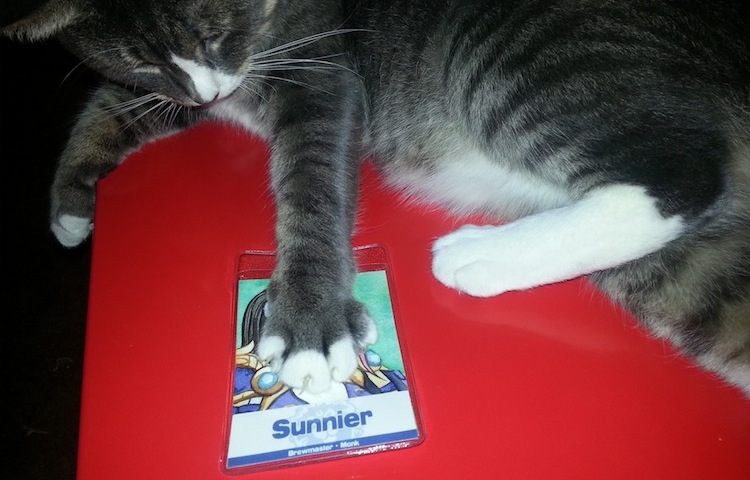