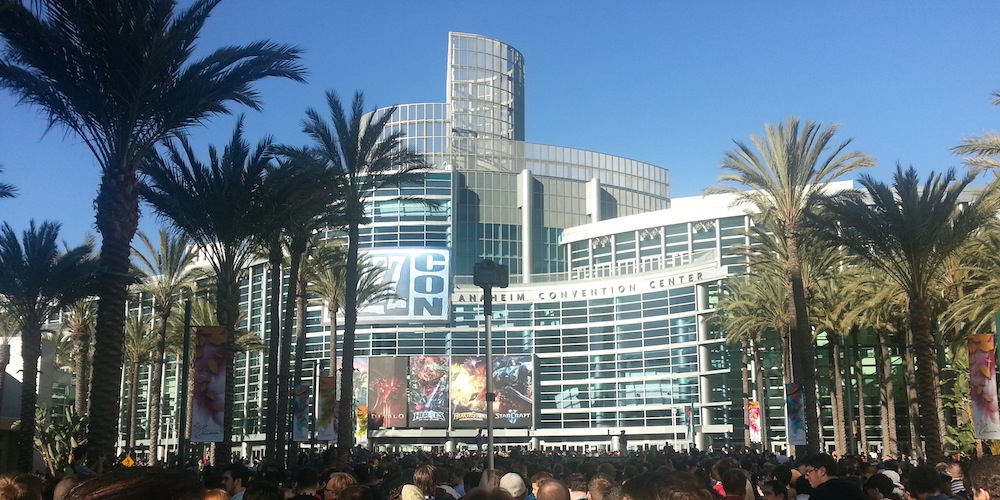 Here are my thoughts on Blizzcon 2013: