So far in the Alpha I’ve only done quests up to level 91. I felt like that level went really fast. Questing as a Brewmaster was actually reasonable, thanks to our damage no longer relying on Vengeance. I haven’t done the dungeon yet, but hopefully will soon.

Questing was fun and reminded me a bit of Guild Wars 2, where you keep getting distracted by rares, events, eye-catching “vignettes”, and bonus objectives. It’s still pretty guided so you don’t get easily overwhelmed.

I unlocked my Garrison but I don’t really “get it”. It’s something I’ll be more interested in when it’s live, but right now I’d rather play with class changes.

There haven’t been any significant changes for Brewmasters, so there’s not much more to report on the ‘how it feels’ front. I’m looking forward to being able to test Chi Explosion, once that becomes available.

There are, however, some more subtle visual changes. Most of them are probably placeholders and will change to something more flashy once the art is finished.

Resolve buff tells you exactly how much damage you’ve taken in the last 10 seconds.
It’s a small thing, but adds just enough transparency to how Resolve works that it becomes a little bit more than “mysterious defense increasing buff”.

Gift of the Ox orbs are now golden. 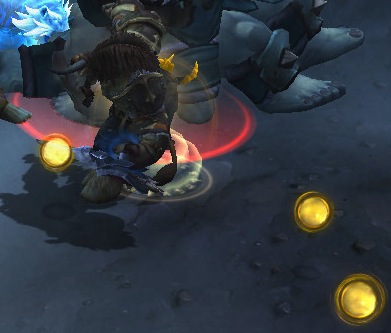 Empowered Blackout Kick perk changes the animation to faint turquoise clouds.
I really hope this is a placeholder animation because I absolutely adore the current paint stroke animation of Blackout Kick. It feels so much more powerful (and like a martial artist haha!) than pushing some faint blue smoke with your feet. 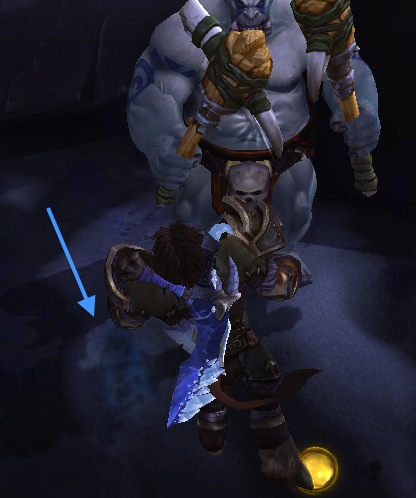 This also suggests that other Draenor perks will upgrade the animation. Upgrades are random at level up and we can only level to 92 at the moment, so this will take some time to test. Other abilities that receive an improved bonus upon leveling are: Roll, Guard, Dizzying Haze, Breath of Fire, Transcendence, Keg Smash, Elusive Brew, and Stance of the Sturdy Ox.

Elusive Brew animation change.
I haven’t unlocked the Improved Elusive Brew perk yet, so it’s possible this new animation is just the pre-unlocked version and it will change again later. 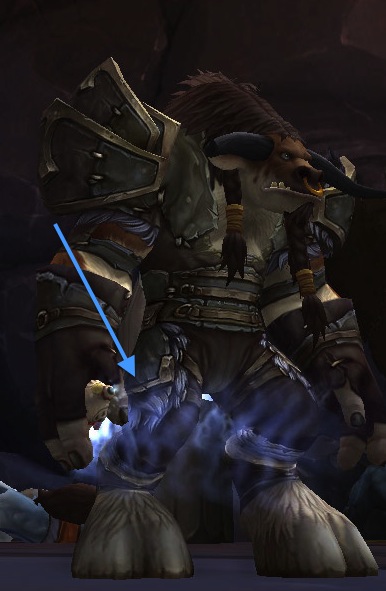 Momentum animation changed.
This is another change that’s so subtle I’m not sure if I’m just making it up. Today, the Momentum speed buff gives a sprint-like tail and in alpha it gives you blue sparkles. 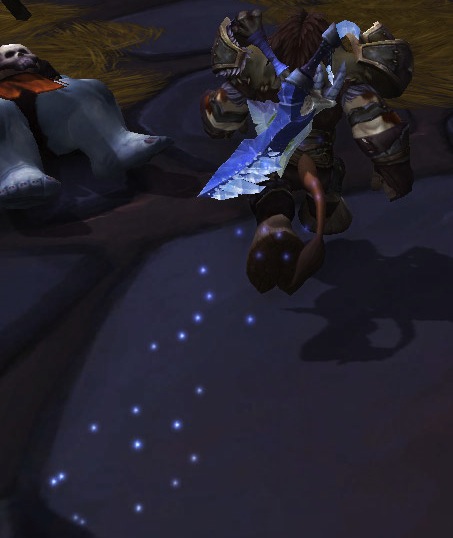 Stats buff and our new crit buff have been combined into one spell.
I only say this because I spent a good five minutes looking for my second buff and obviously never found it.