Al’Akir doesn’t change much when you go from normal to heroic mode. He has nearly the same abilities, they’re just harder to avoid and require much tighter precision to survive. It is random to some extent, and requires many attempts before you finally understand the big picture. You have to learn how to prepare for the randomness (and at that point, it won’t seem like randomness at all). 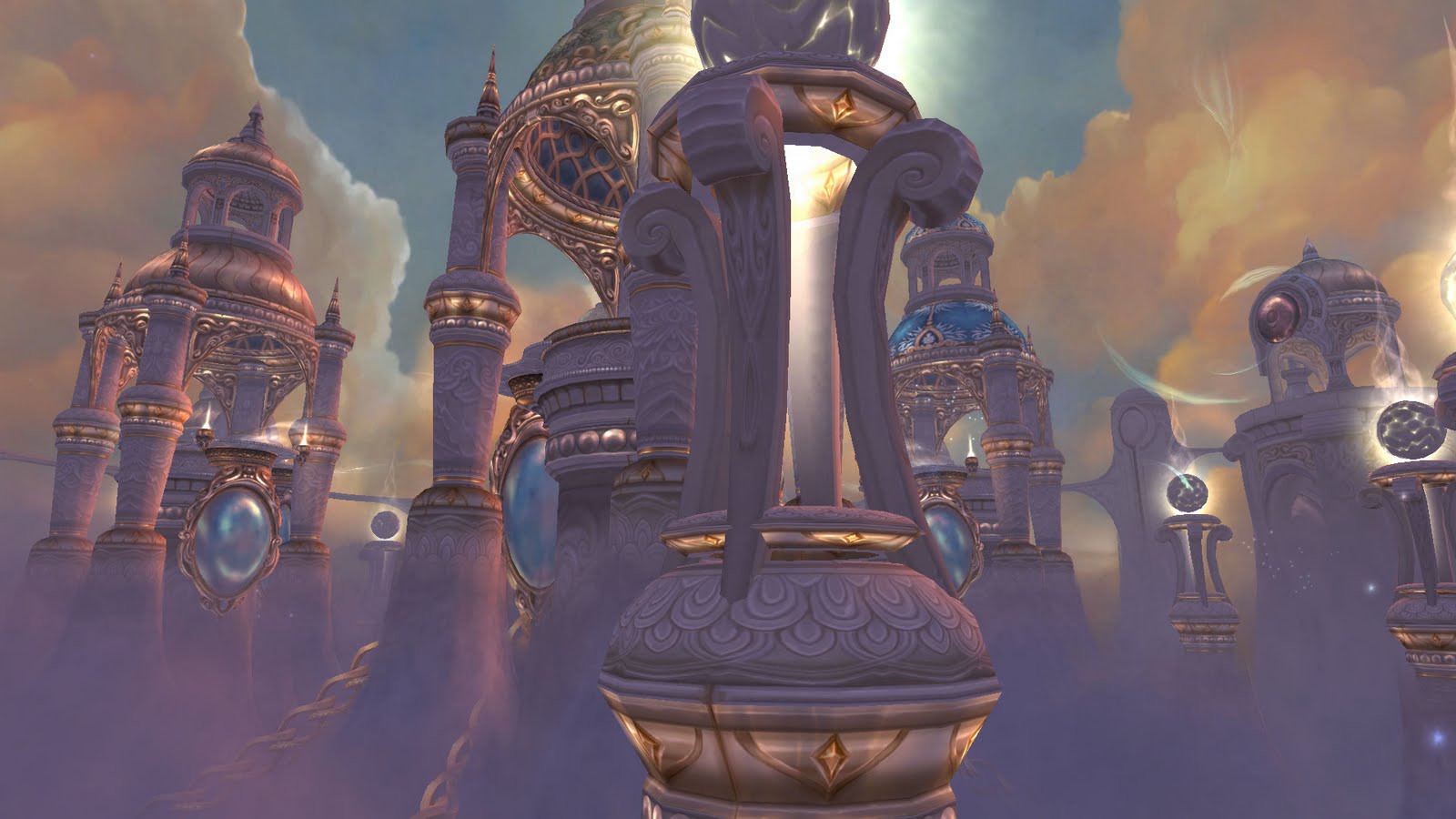 I love this fight because it teaches you how to be better at your role. It requires more than the average situational awareness. As a tank, you have to know where your healers are, if they can land big heals, or if they have to use small heals for a period of time. You have to manage the burst damage you take and take care of yourself if your healer gets blown off the edge or interrupted. Everyone has to push their abilities to the limits while closely watching and reacting to the environment that surrounds them. Heroic Al’Akir really sucks when you fail — when you get caught in a Squall Line or knocked off the edge — because mistakes like those are 100% your fault and your raid likely won’t be able to recover. But when you succeed, you know you did so because you played well. Successfully getting through Phase 1 without any near-death experiences is an awesome feeling.

As always, since I’ve only experienced Heroic Al’akir as a tank, this guide will be primarily from the main tank point of view. I’ll talk about our strategy where it’s relevant, but I can’t give details from the healing or damage dealing perspective. 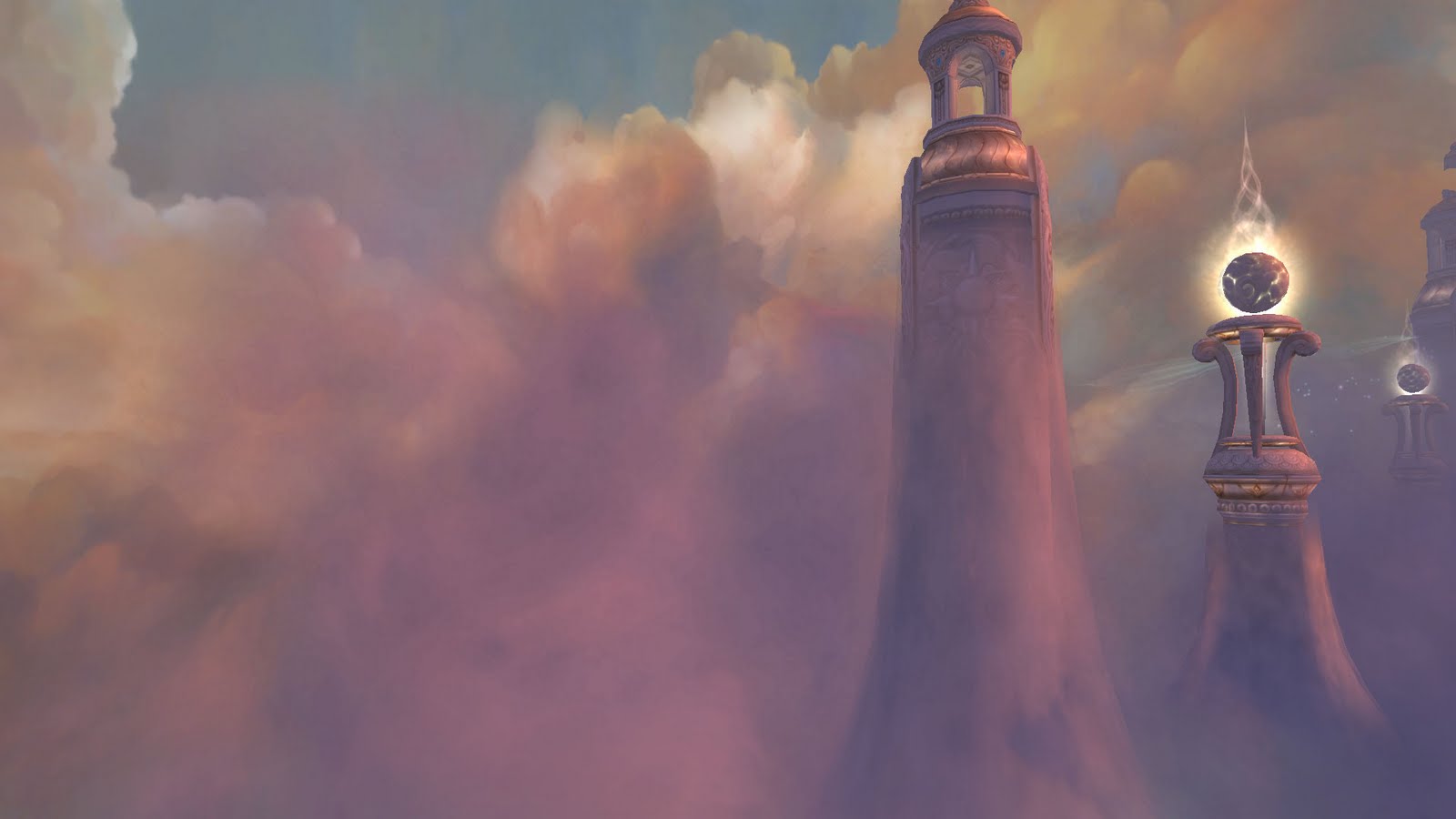 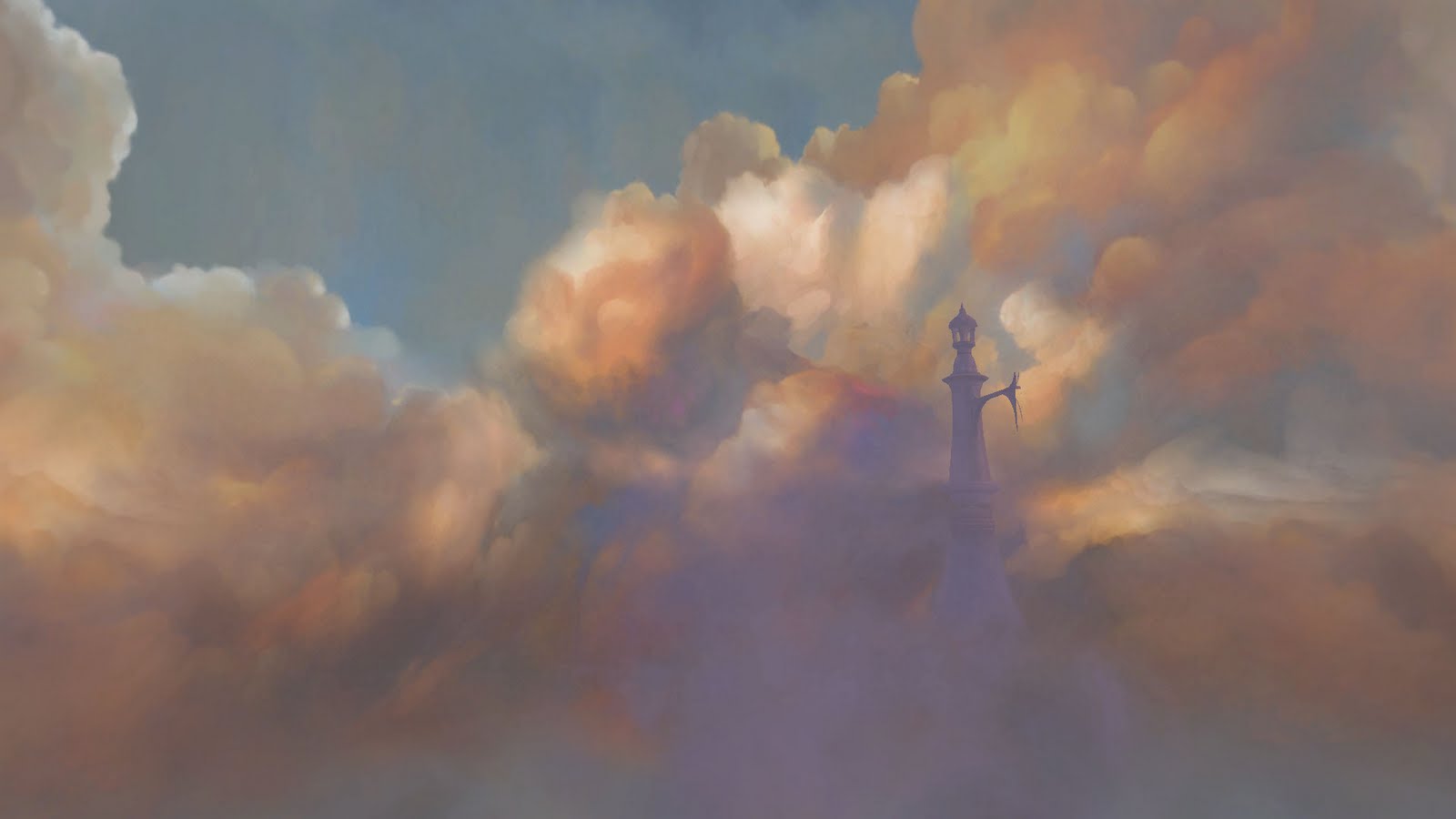 Some abilities carry over from Phase 1, you just don’t have to deal with Wind Burst, Lightning Strike, or Ice Storm anymore.

Since the raid awareness required for this phase is a mere shadow of it’s former, phase 1 self, it should be easy. The hard part is killing Stormlings on time and keeping the raid alive through Acid Rain. 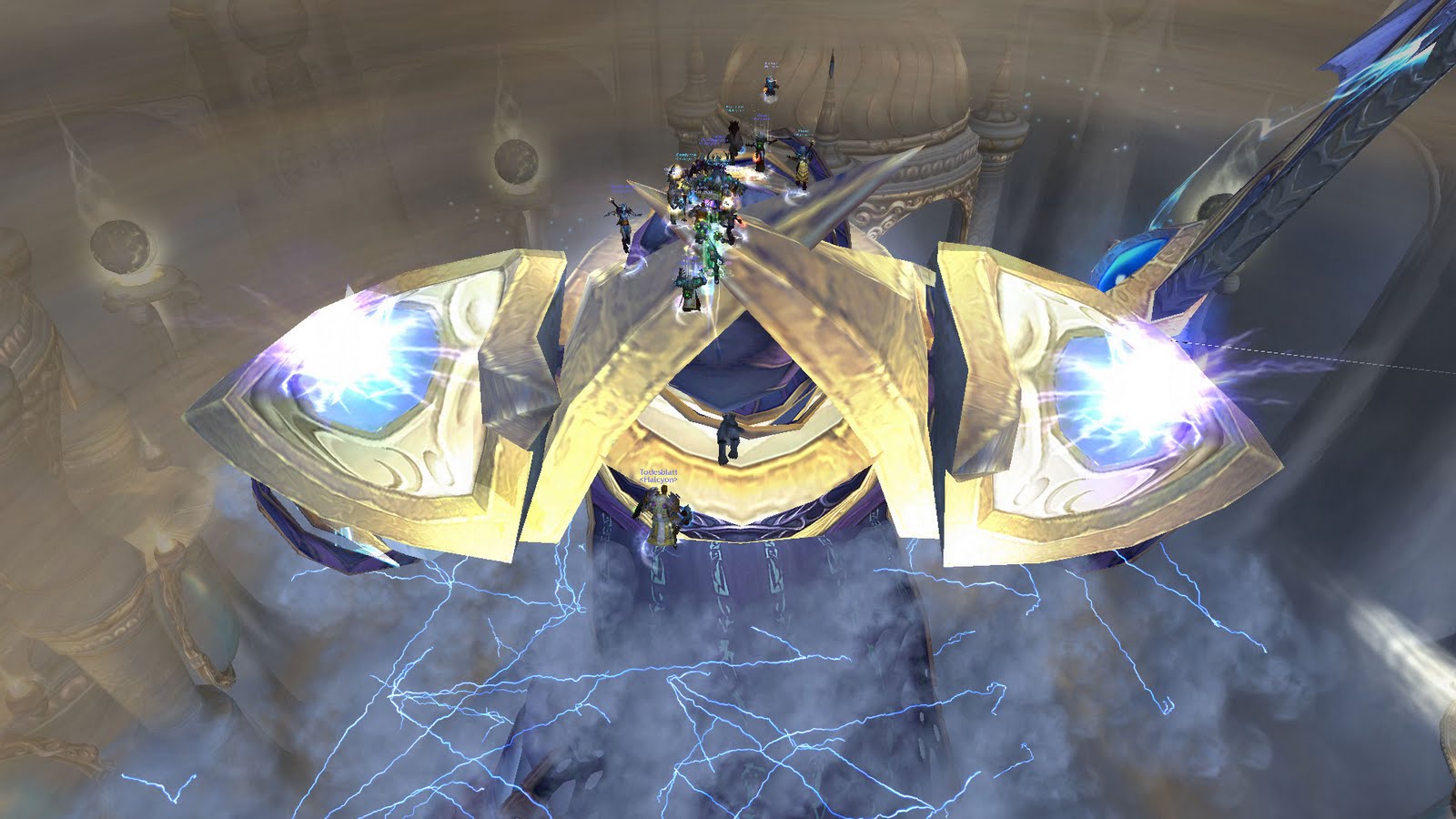 In this phase, the raid goes flying, Al’akir doesn’t attack the tank, and all you have to do is master the raid’s movement. We actually practiced phase 3 many times in normal mode. We wouldn’t deal damage, we would just work on moving as a group until he enraged. 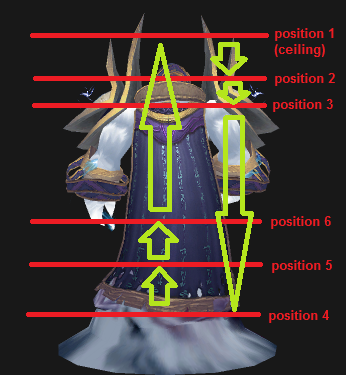 As long as the majority of the raid stays alive during this fight, you’ve got a kill coming for you very soon.