According to MMO-Champion, patch 4.3 is coming this Tuesday. We don’t have any major changes coming our way, but here’s what to look out for. 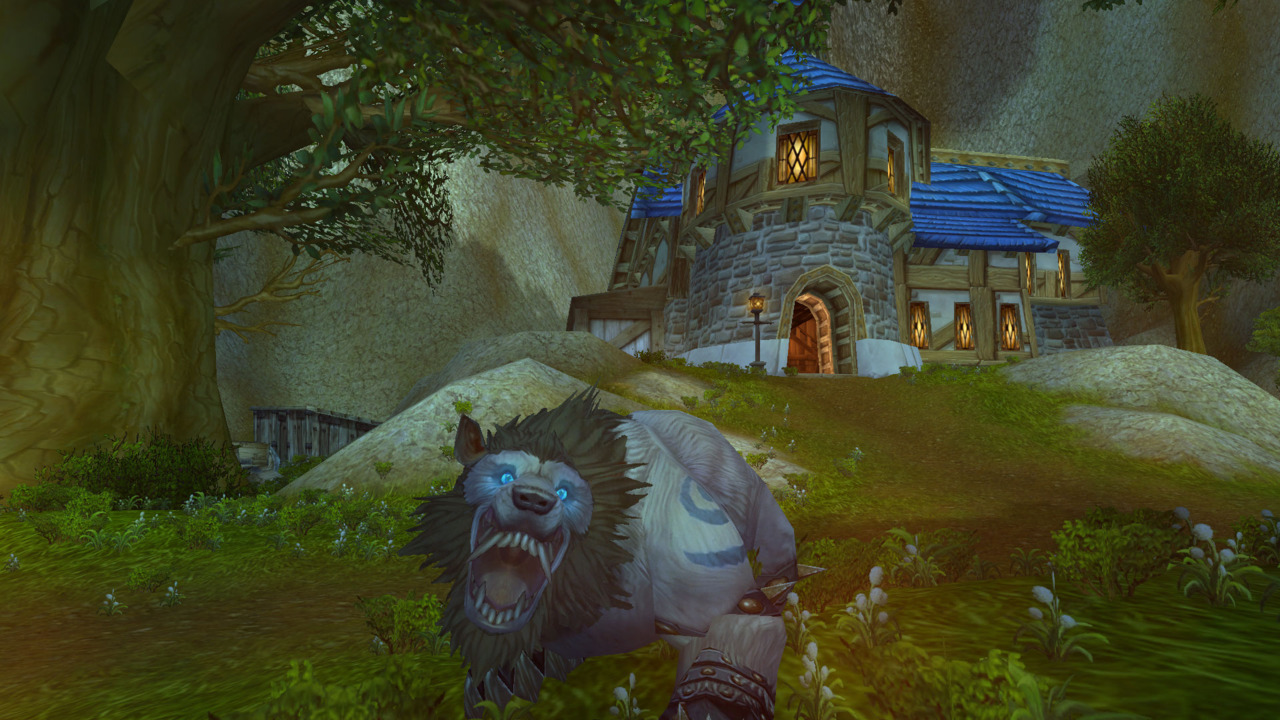 This is a change to help us remain competitive among block-capping Paladins and Warriors. This increases stamina’s value to bears, though it is still not more valuable than agility for damage mitigation. In most cases, you should still gem agility, though Shifting Demonseyes will be even more attractive for those blue slots.

Vengeance for Protection warriors, Protection paladins, Blood death knights, and Feral druids has been redesigned slightly. It no longer ramps up slowly at the beginning of a fight. Instead, the first melee attack taken by the tank generates Vengeance equal to 33% of the damage taken by that attack. In addition, as it updates periodically during the fight, it’s always set to at least 33% of the damage taken by the tank in the last 2 seconds. It still climbs from that point at the rate it did previously, still decays when damage is not taken, and still cannot exceed a maximum based on the health and Stamina of the tank.

This is a very long-winded way of saying that Vengeance will ramp up quicker for tanks. Nice for us, because Savage Defense still depends on Vengeance, meaning that we won’t take quite so spiky damage in the beginning of a fight. Our threat will also ramp up quicker.

Not only is this a nice damage buff, but it’s also a slight buff to Savage Defense. It will not affect the way you play, but a buff is a buff. 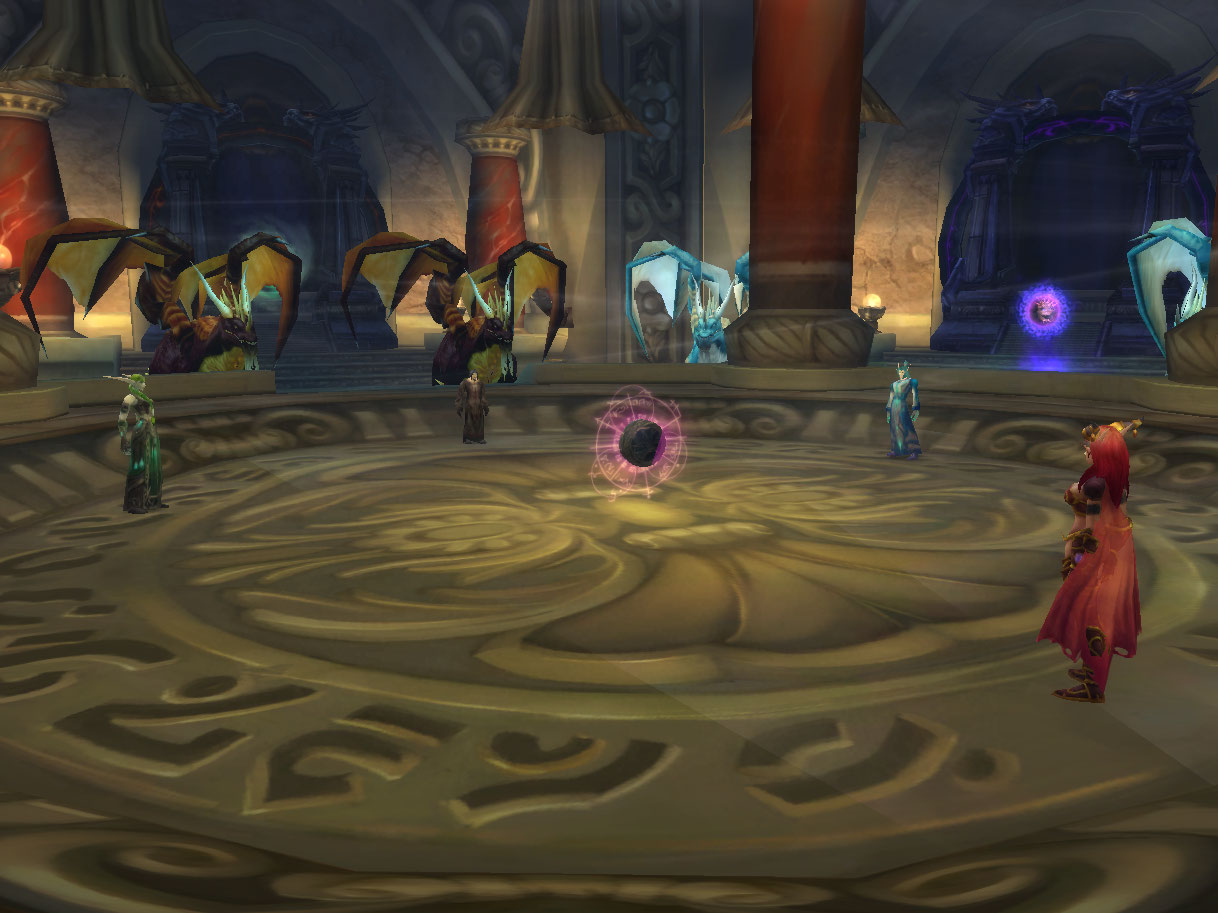 I’ve updated my bear gear list with loot from Dragon Soul. Best in Slot for Heroic, Normal, and strict LFR modes have been marked. Remember to get the Tier 13 4-piece as soon as possible; it will prove to be a huge game-changer for your raid.

As for Tier 13 2-piece, you should prioritize Pulverize uptime once you have the bonus. Your rotation won’t officially change, but it should maybe be on your mind a bit more than usual. Don’t fall into the trap of thinking that Pulverize, and by association Savage Defense, are weak. They reduce a ton of damage, and this is a very powerful bonus.

There are few strange things about the gear list. At the moment I can’t find any evidence of a Dragon Soul version of Firestones, so valor point gear will have no heroic equivalent. This means that the heroic BiS list contains a lot of 397 ilvl gear. There is also some gear from Firelands (neck and cloak) which strangely remains best in slot even after defeating Heroic Madness of Deathwing. I will update if any of this changes. 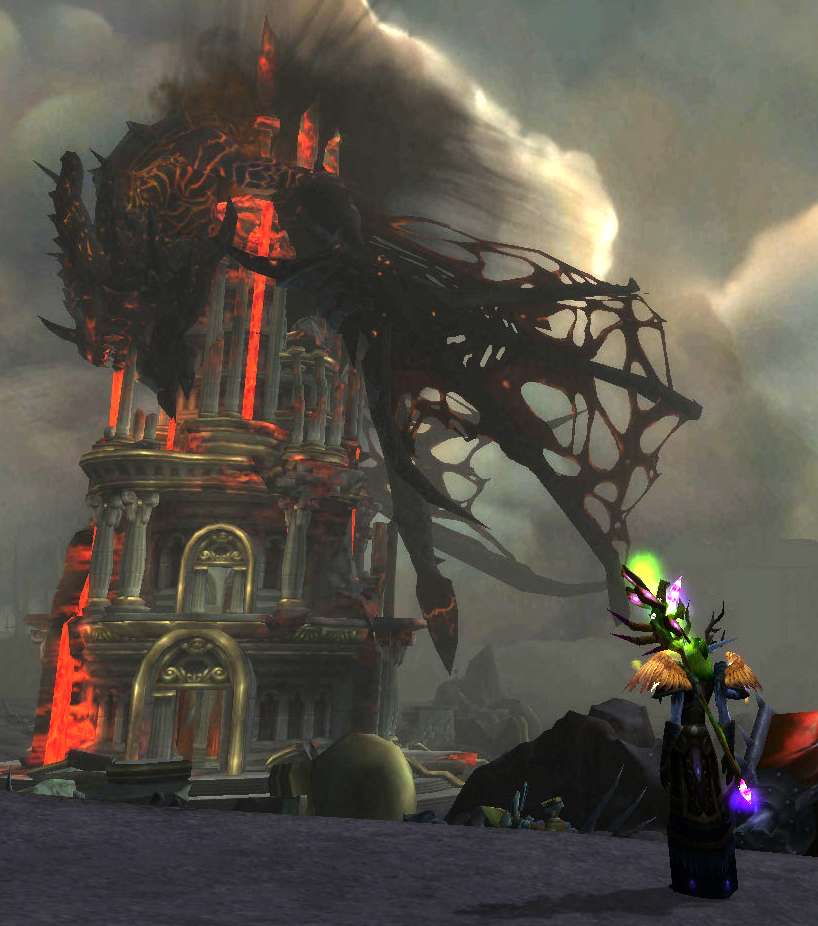 If you’re still looking for inspiration, don’t forget to consult the three transmog posts I’ve made so far! I still regularly update the weapon one when I find something that I missed previously. 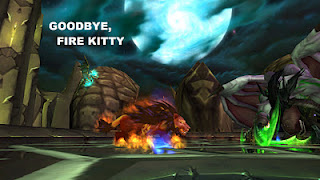 Tangedyn over at The Inconspicuous Bear wrote a 4.3 Cat Survival Guide, for those of us that regularly cross the feral line. (There seem to be an above average number of single tank fights in Dragon Soul, so be prepared!)

Wrath and Hurricane get new spell effects, and low level bears will have a higher base armor.