I’m sorry guys. I’ve been waiting for this game for two years, ever since I was lucky enough to find a stray nVidia booth offering a 40 min playthough at PAX, and now it’s little more than a day away. I have to vent my excitement somehow. (I can’t imagine how the people who have been waiting the full five years since it was originally announced are faring.)

So here are my favorite screenshots I took during the many beta weekend events and stress tests. Beware, there are a lot of them. 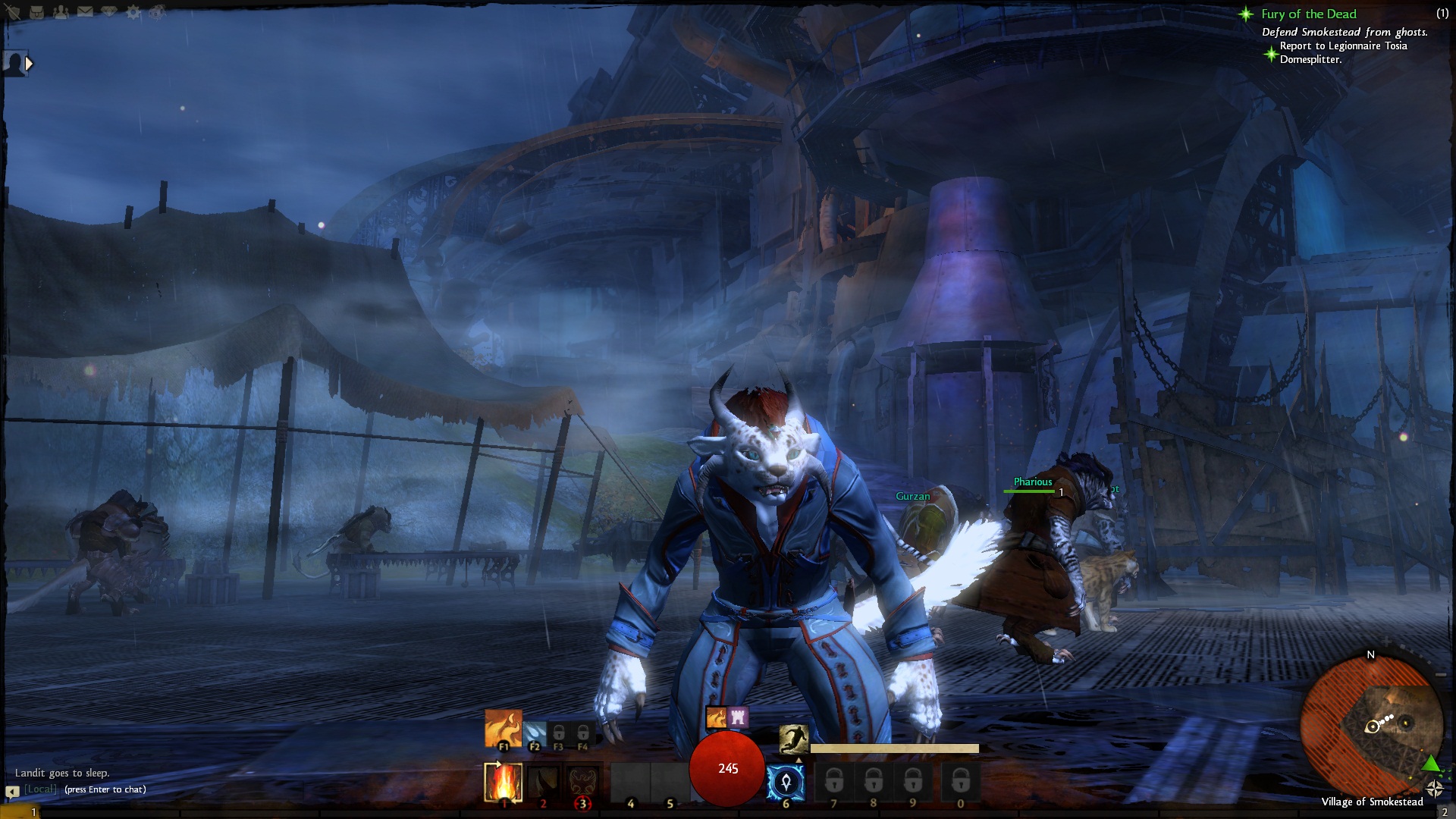 The first GW2 screenshot I ever took. 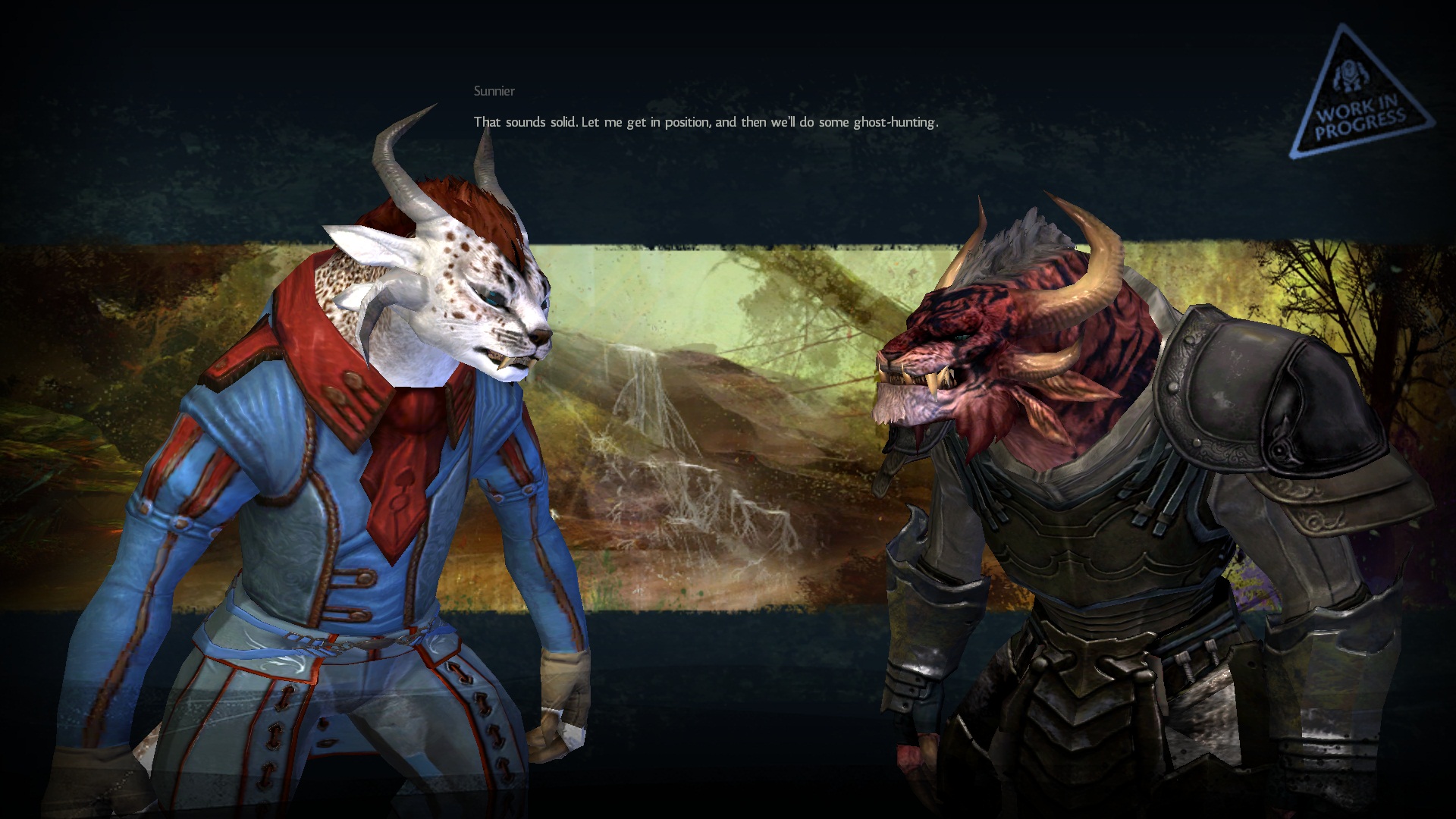 Seriously, a tie on a monster cat person. 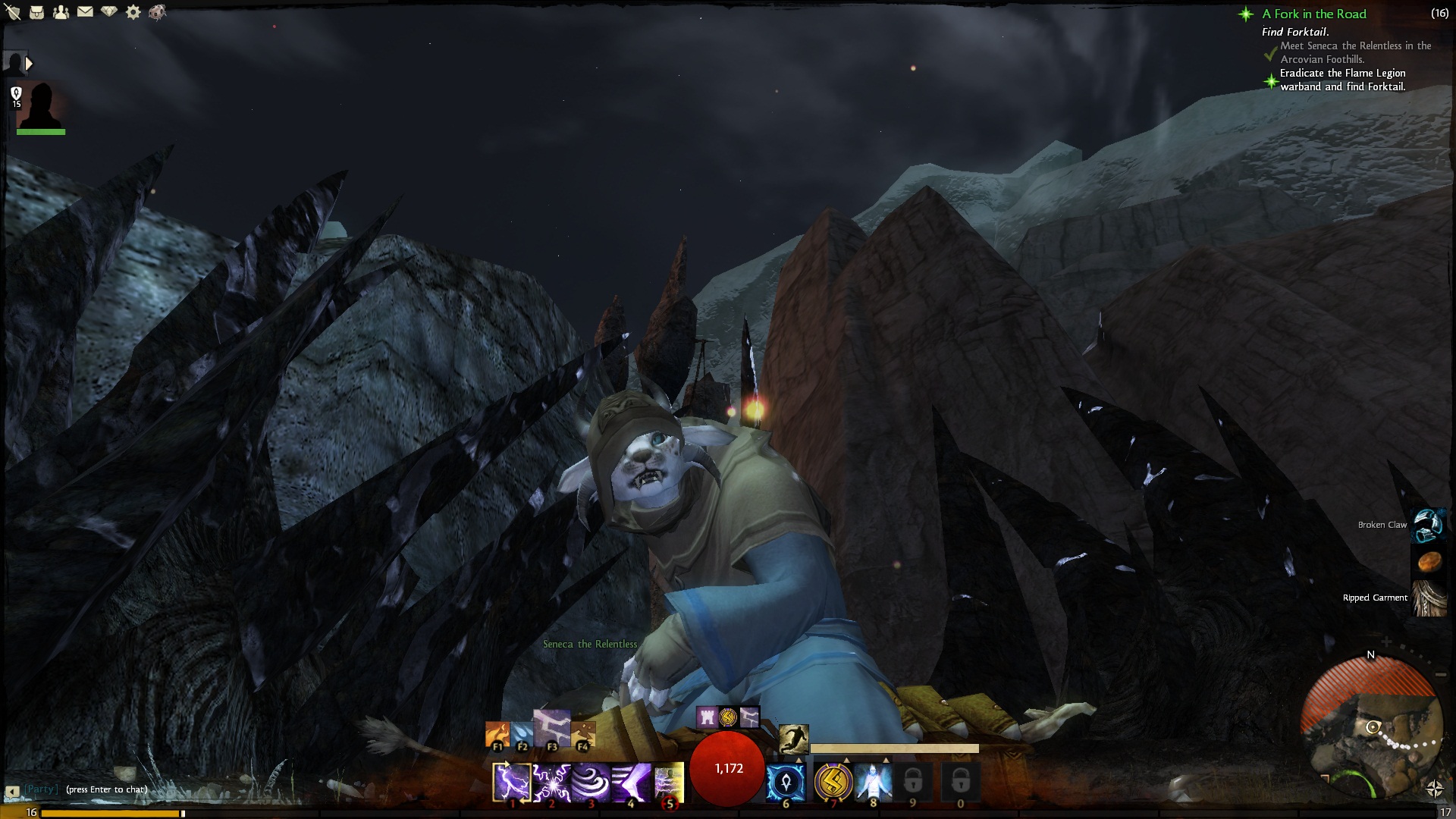 I thought this lopsided hat was so cute. 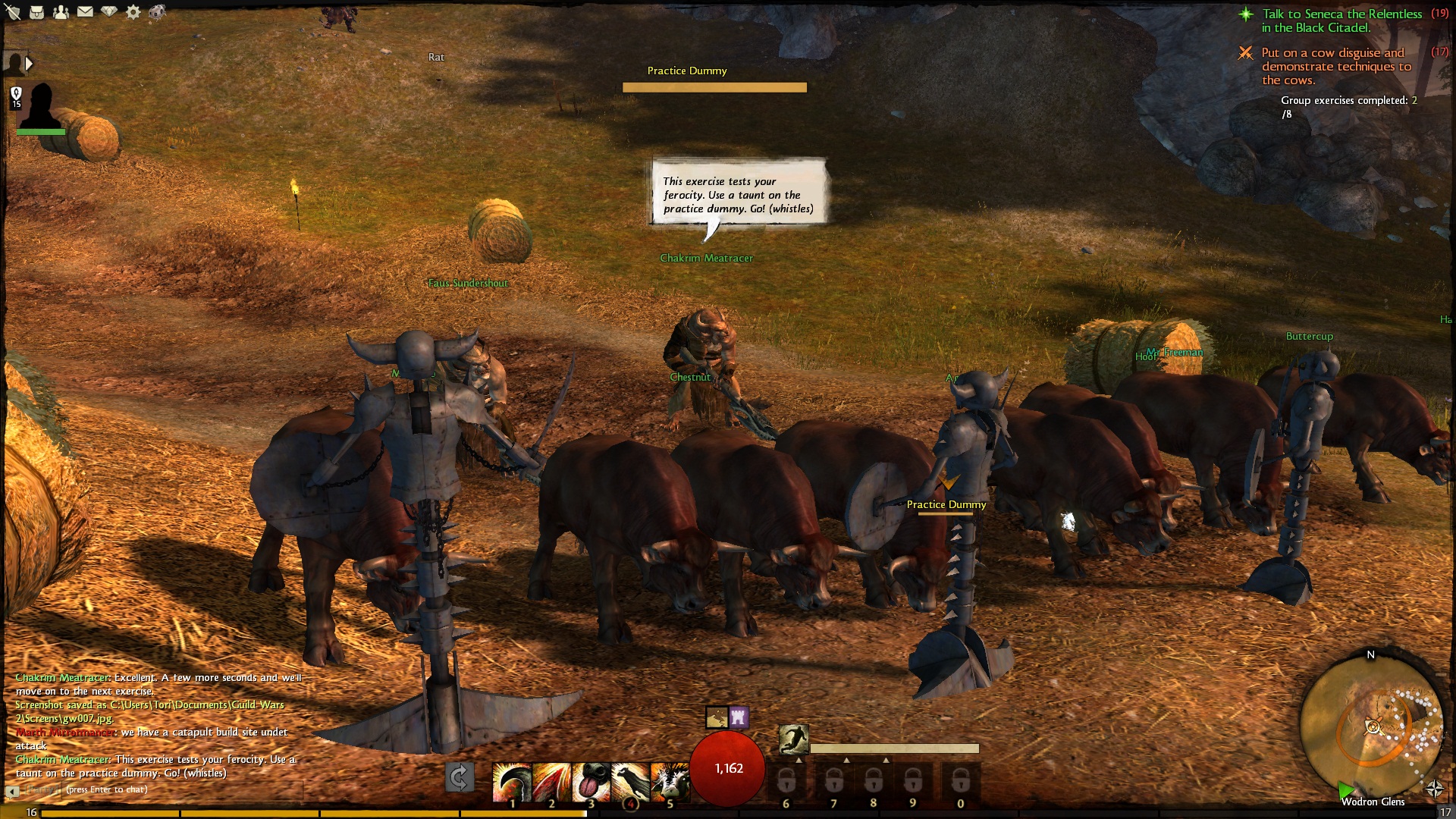 This was a quest that turned me into a cow and made me compete with other cows. 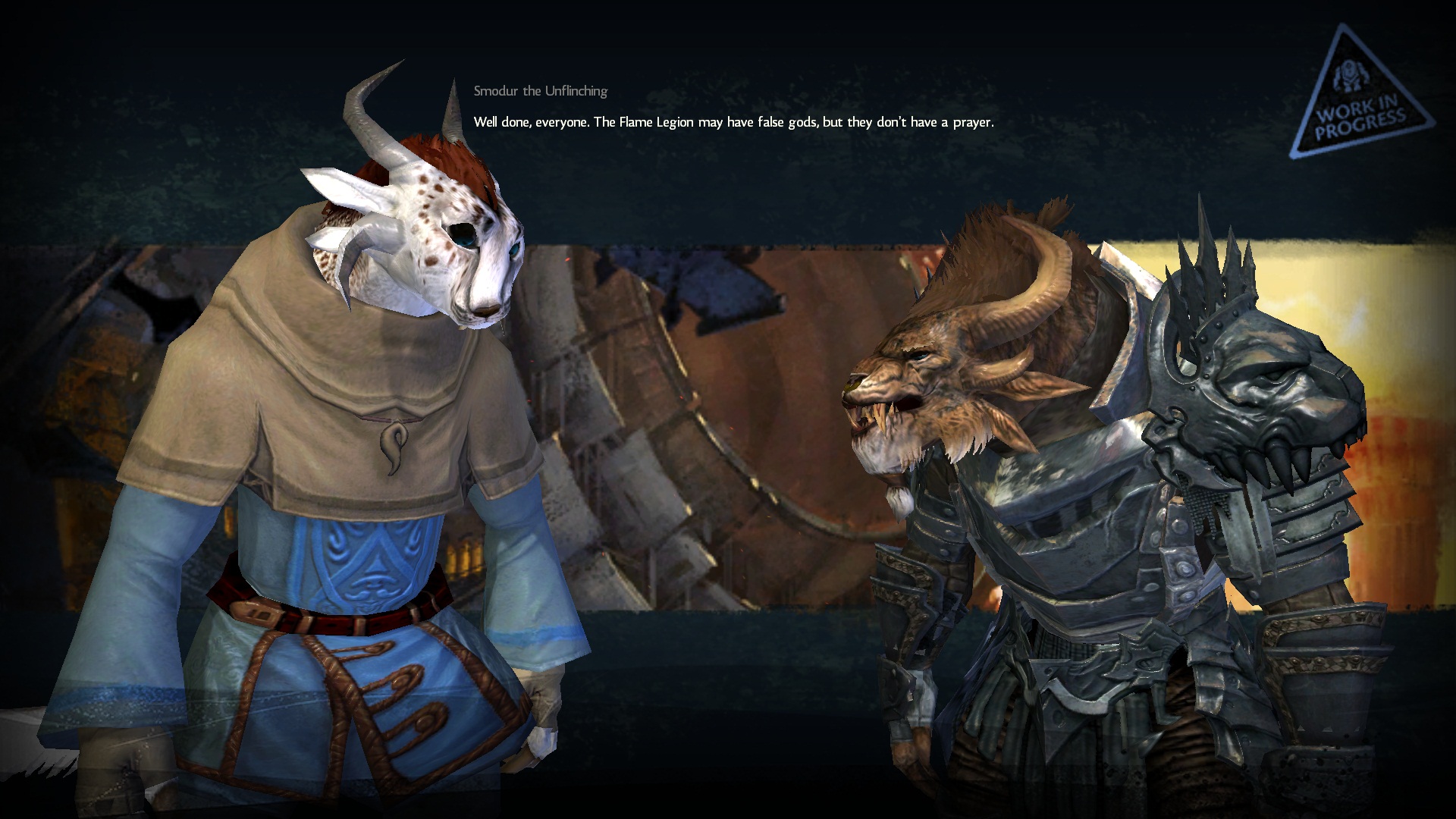 First of many creepy bugs. 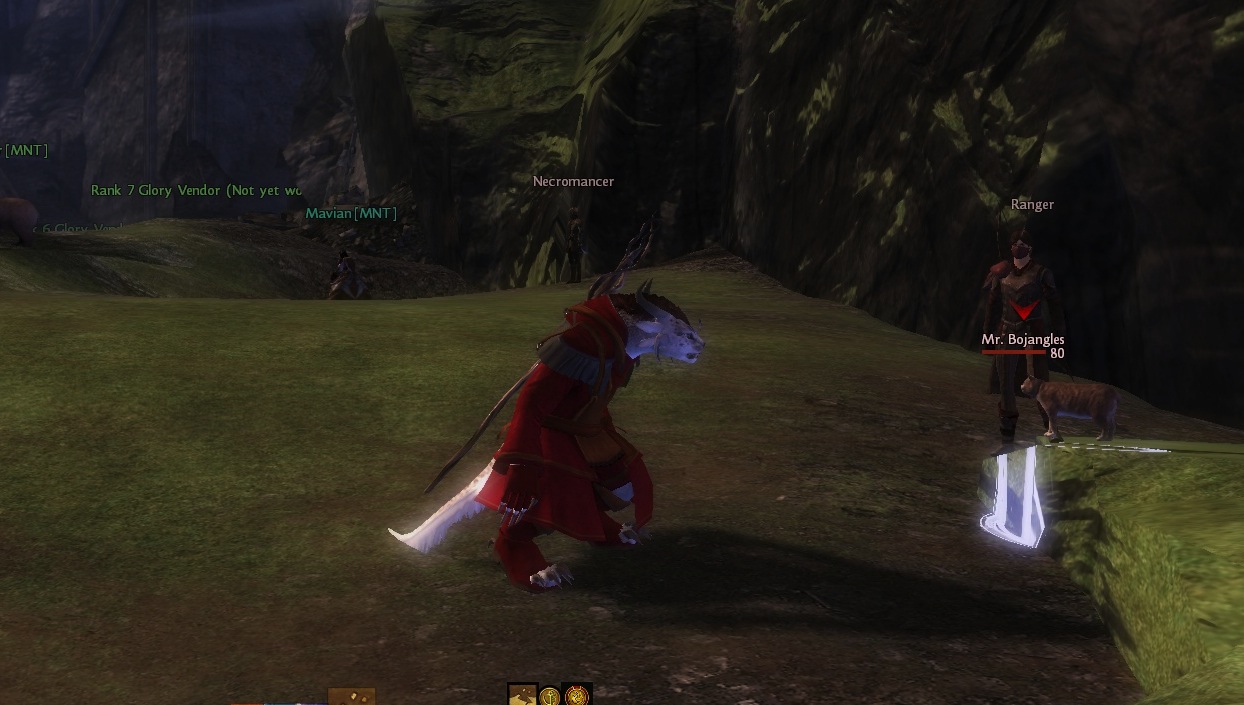 There are PvP practice NPCs for each class. The ranger NPC has a pet that’s just a small cat named Mr. Bojangles. 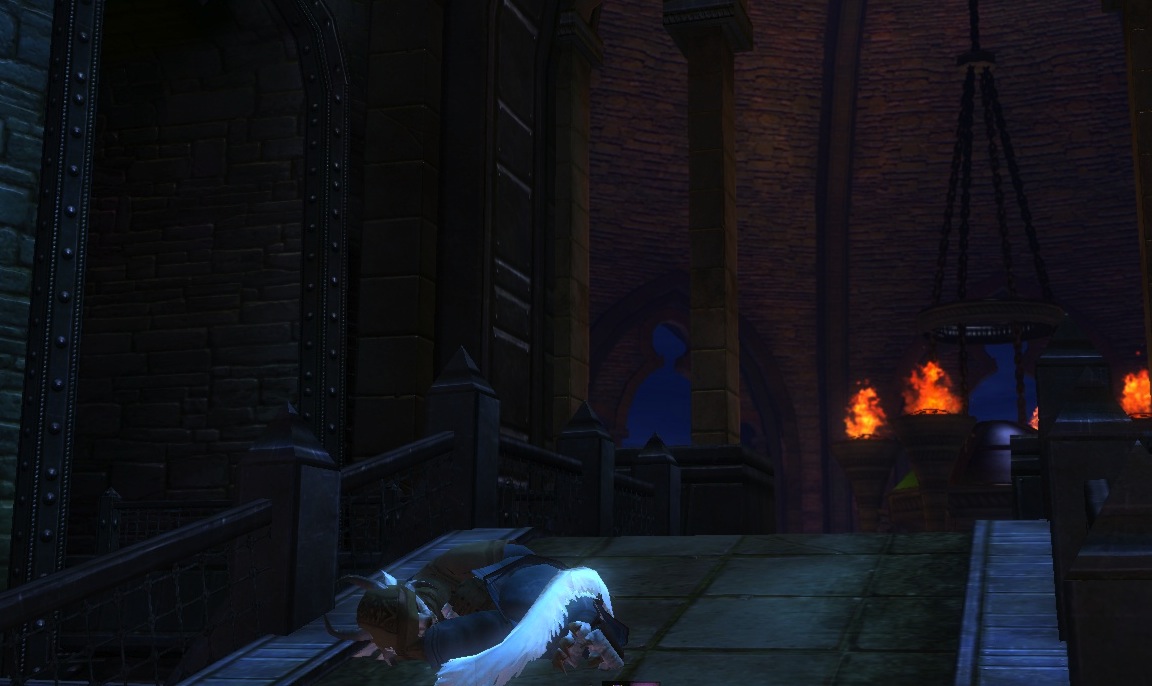 I think sleeping charr are just the cutest things. 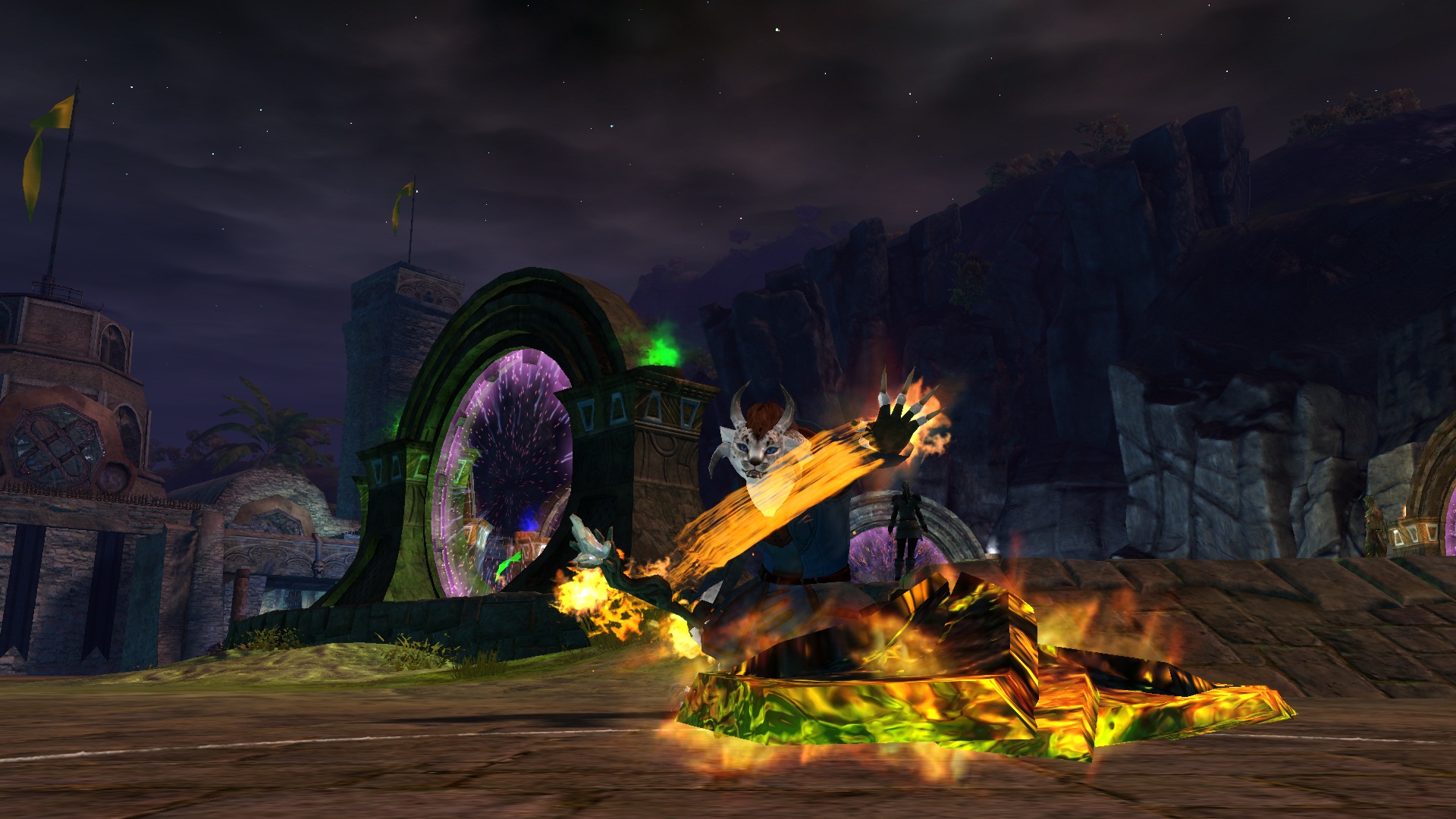 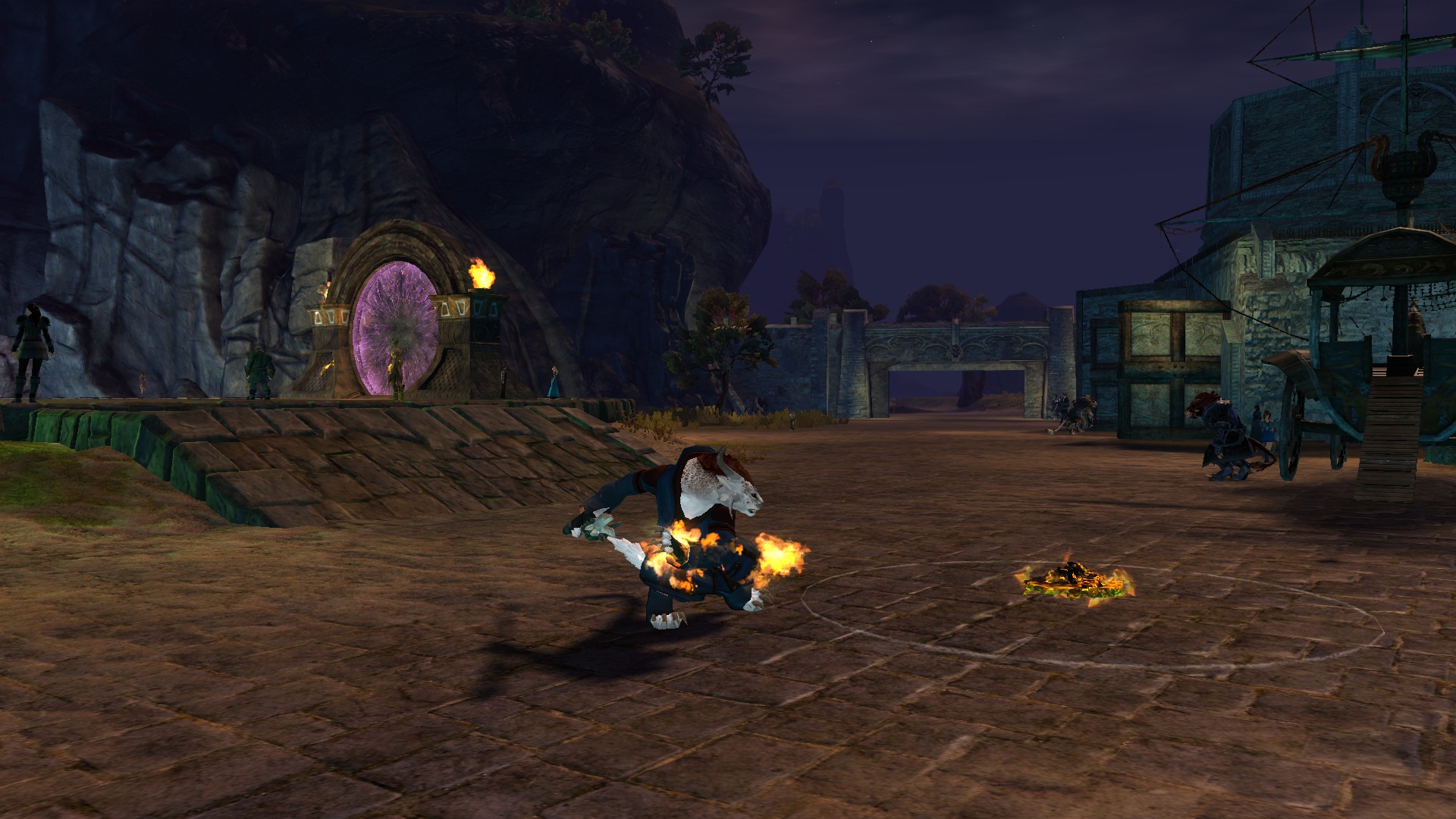 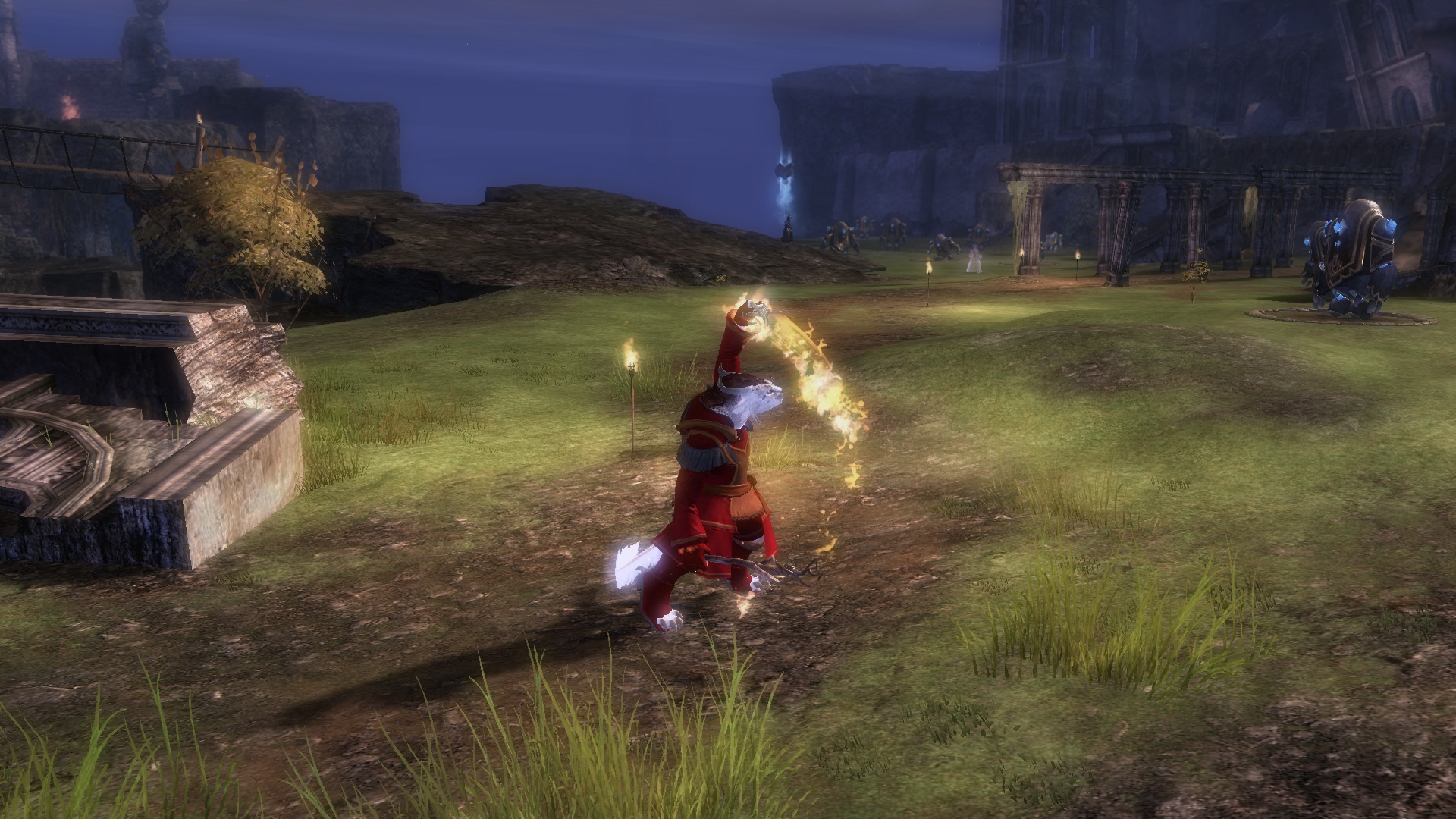 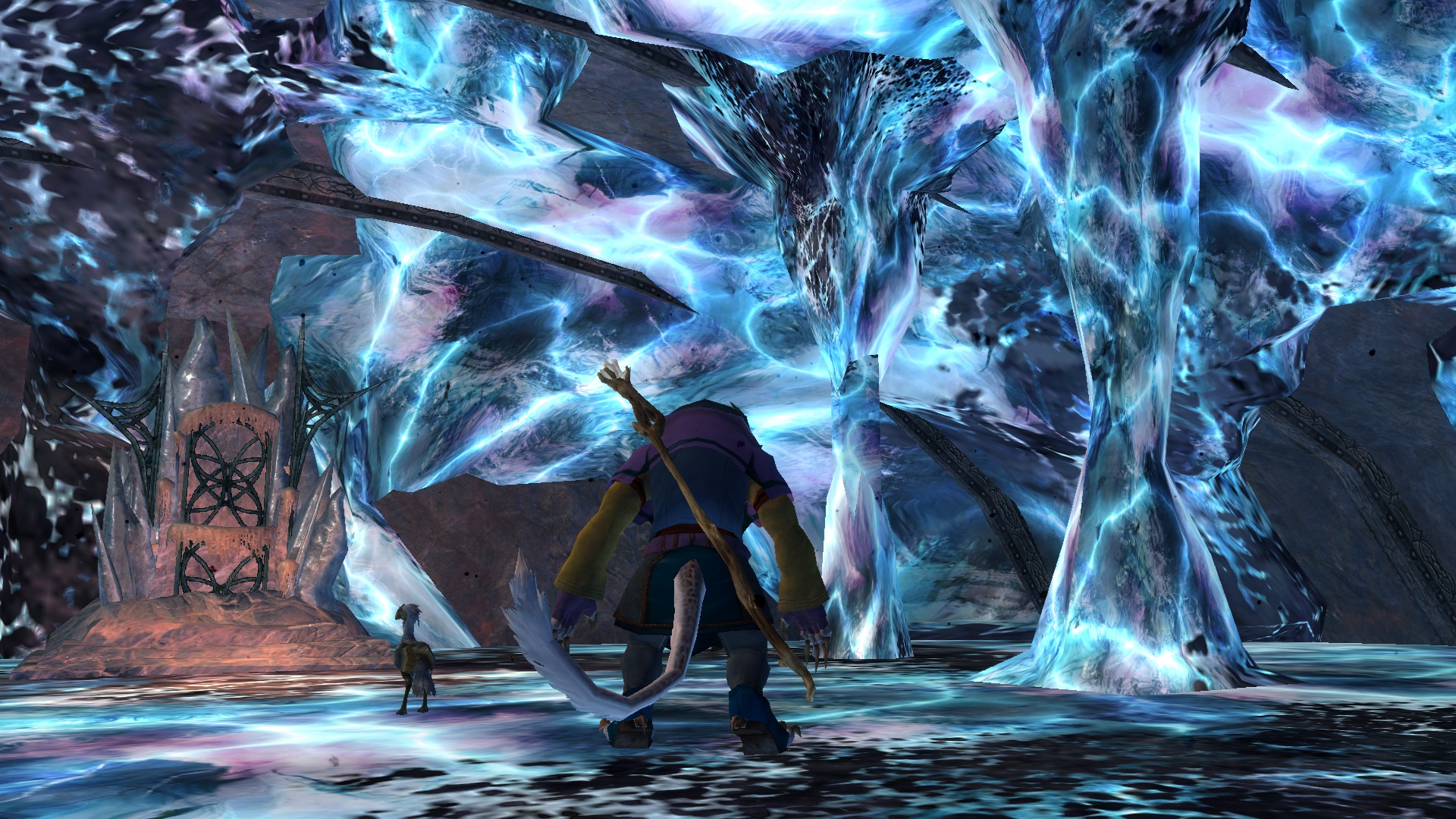 I think this was a Norn ice chamber unlocked after completing a long event. 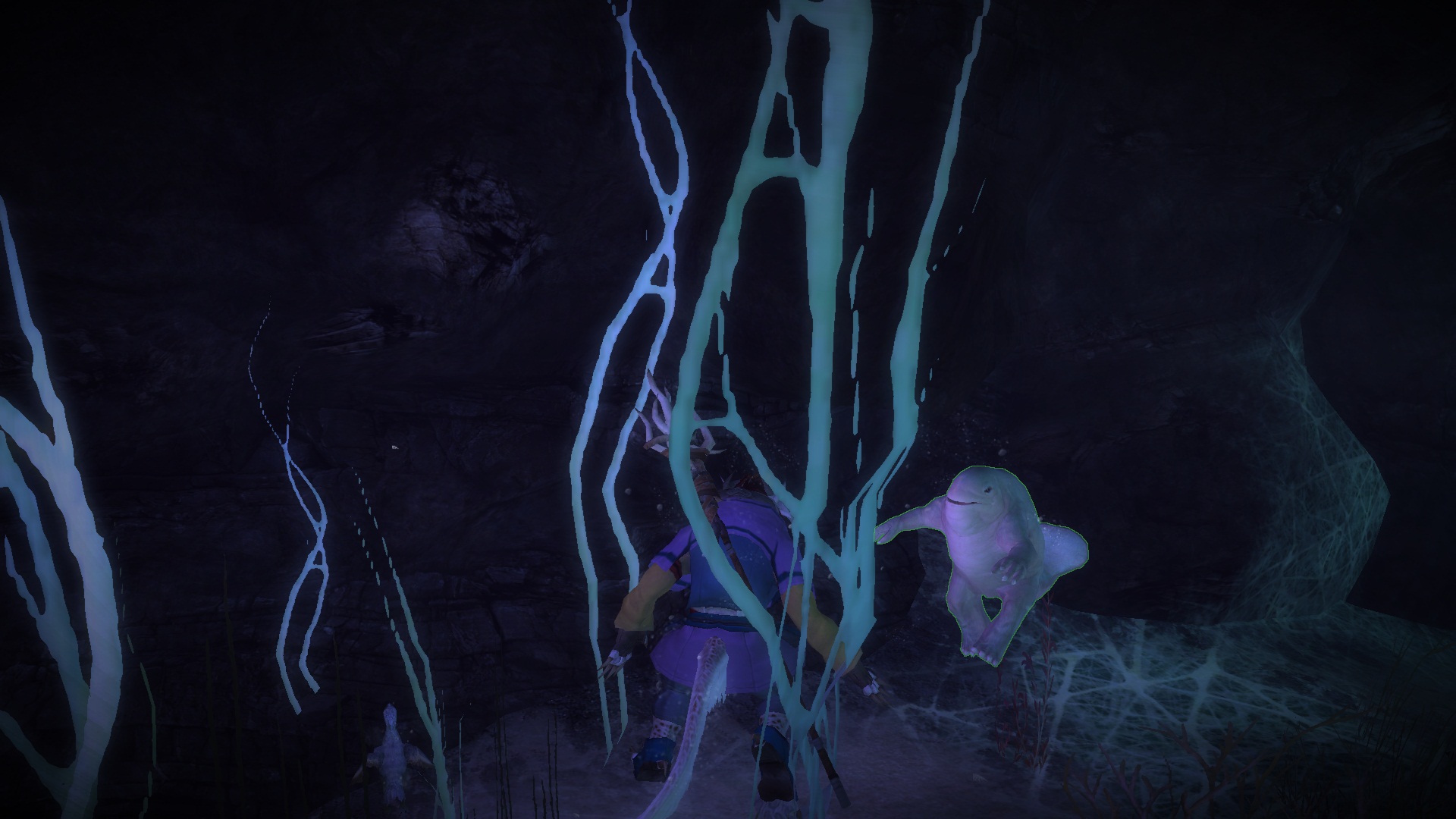 These adorable, friendly creatures can be found underwater. They have some of the cutest voices.

Landit and I exploring a small but colorful cave. 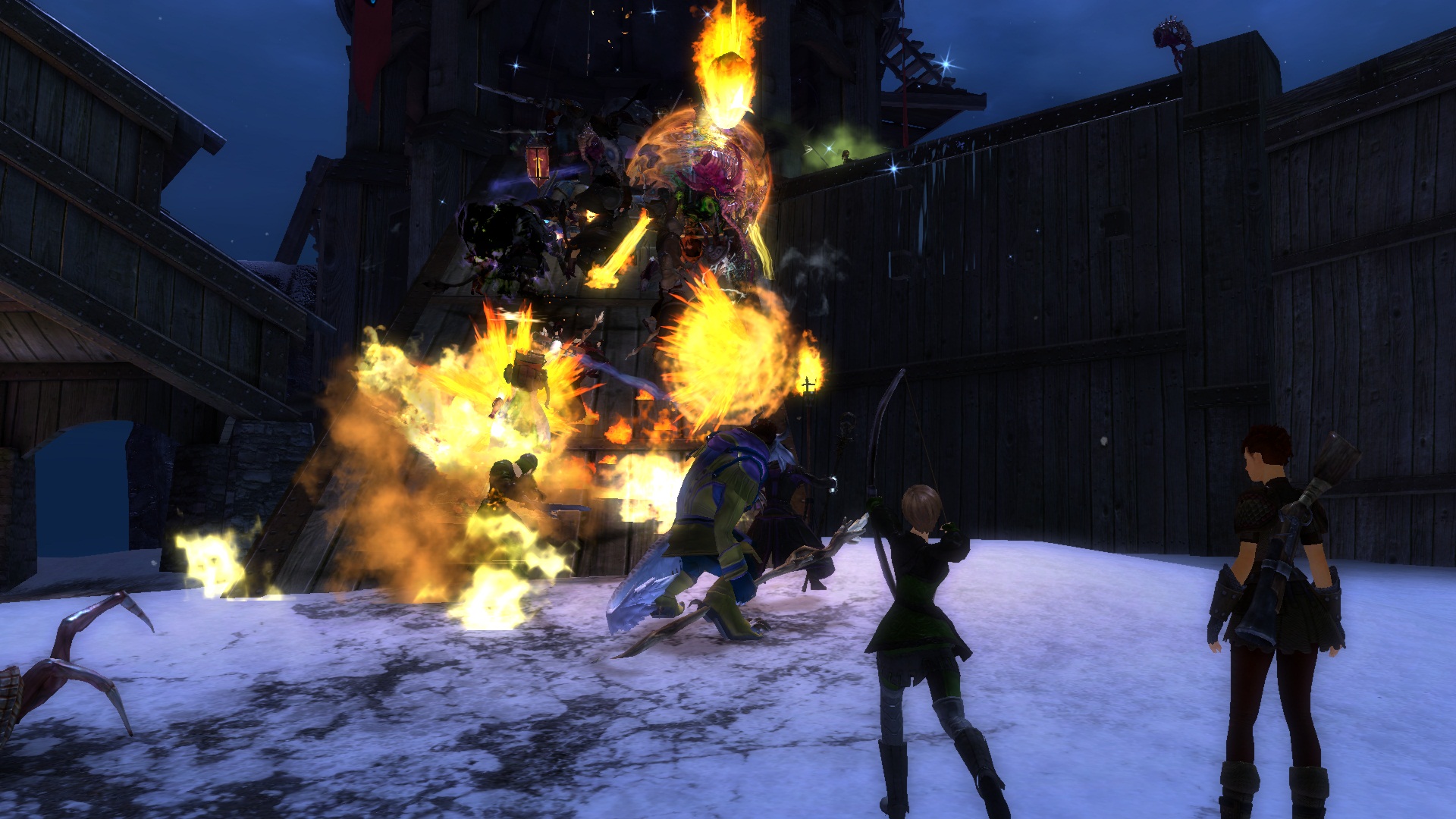 Assaulting a keep in WvW. 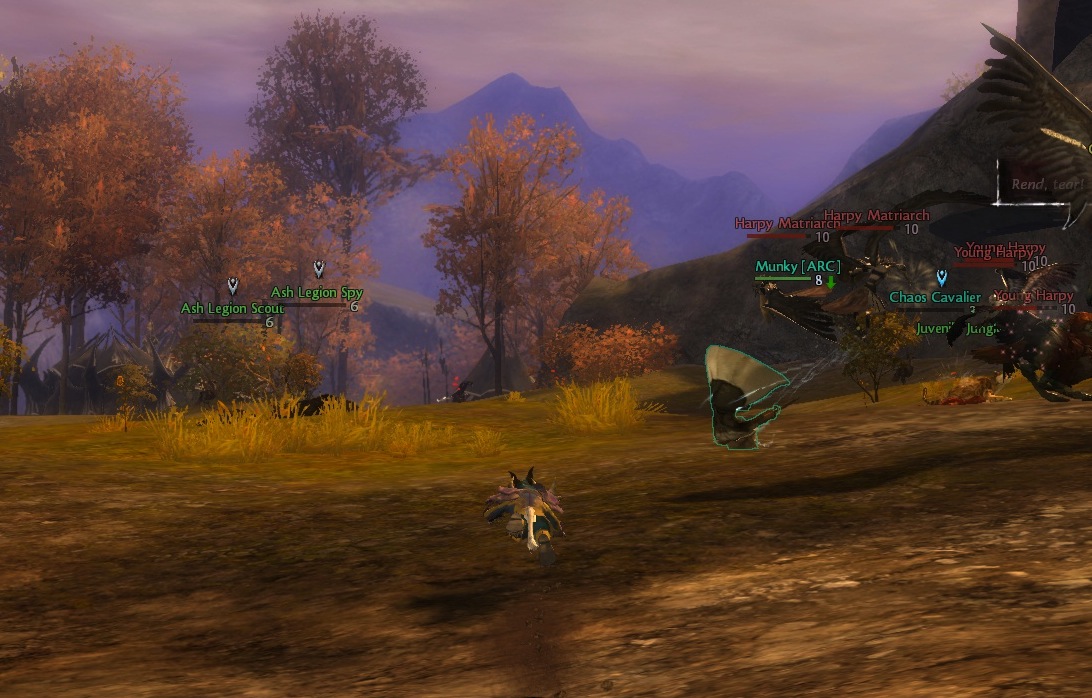 I got a buff that turned me tiny, like a charr kitten. 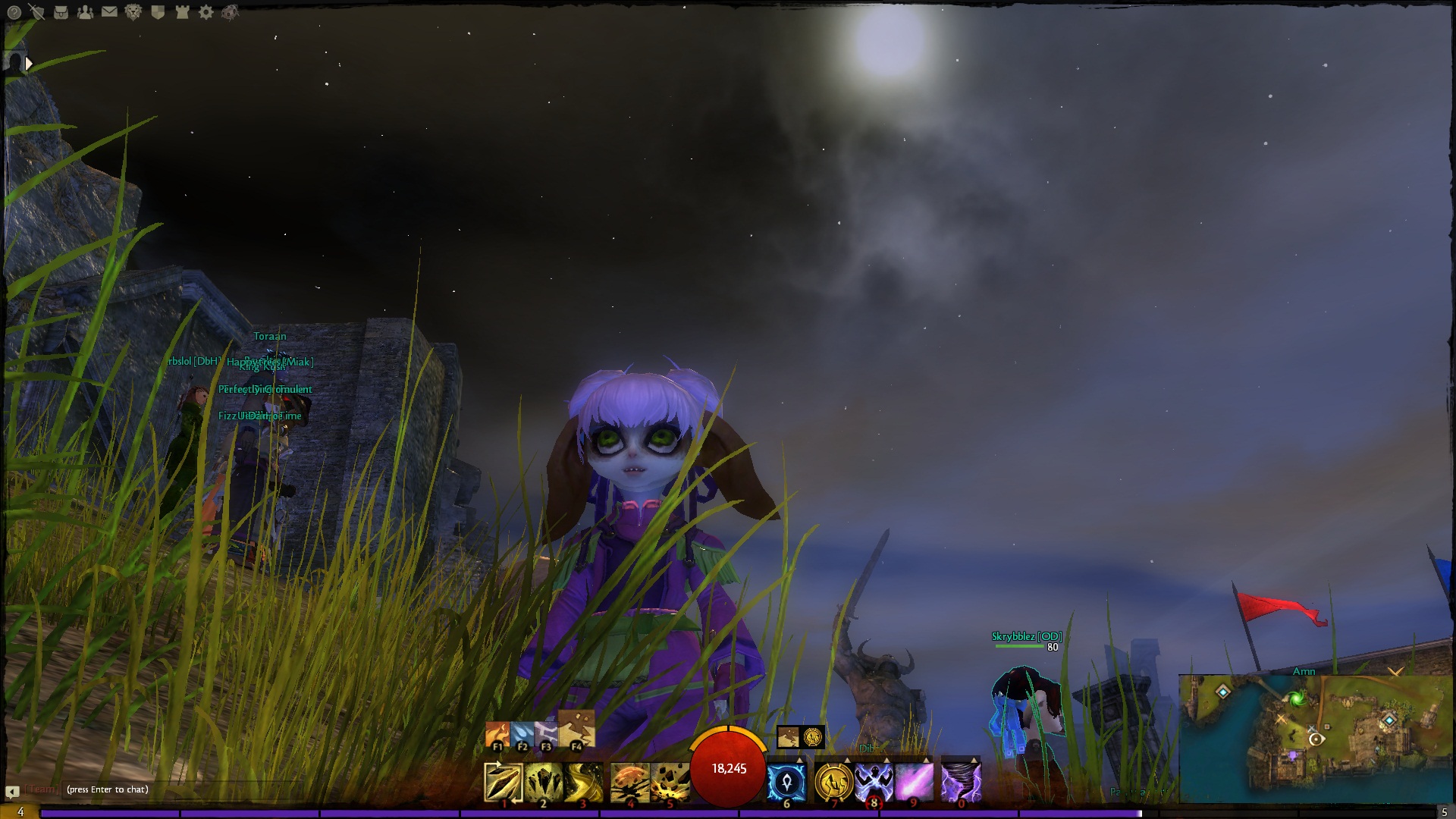 Creepy eyeball bug on my asura. I quickly logged out and never played this character again. 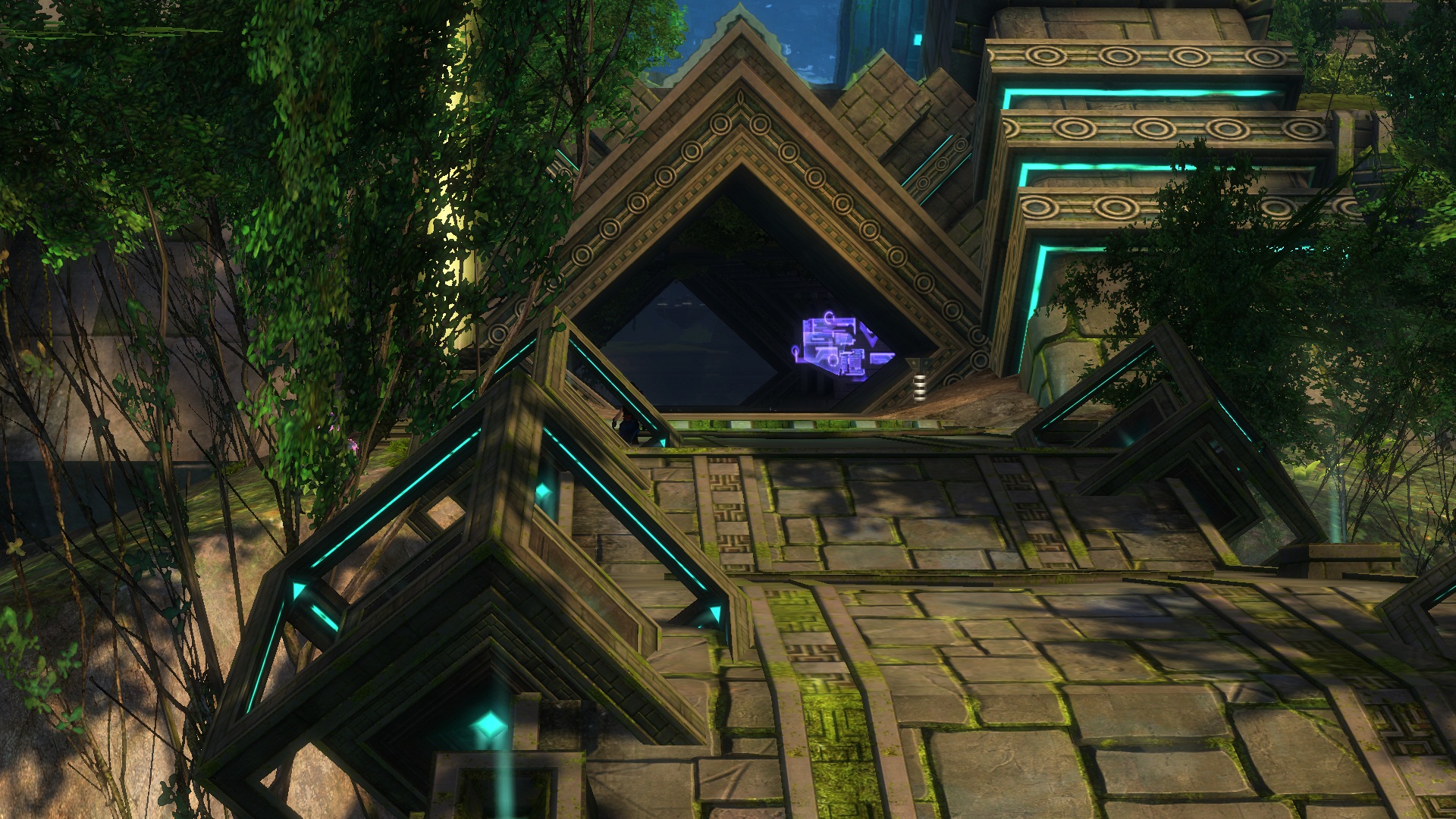 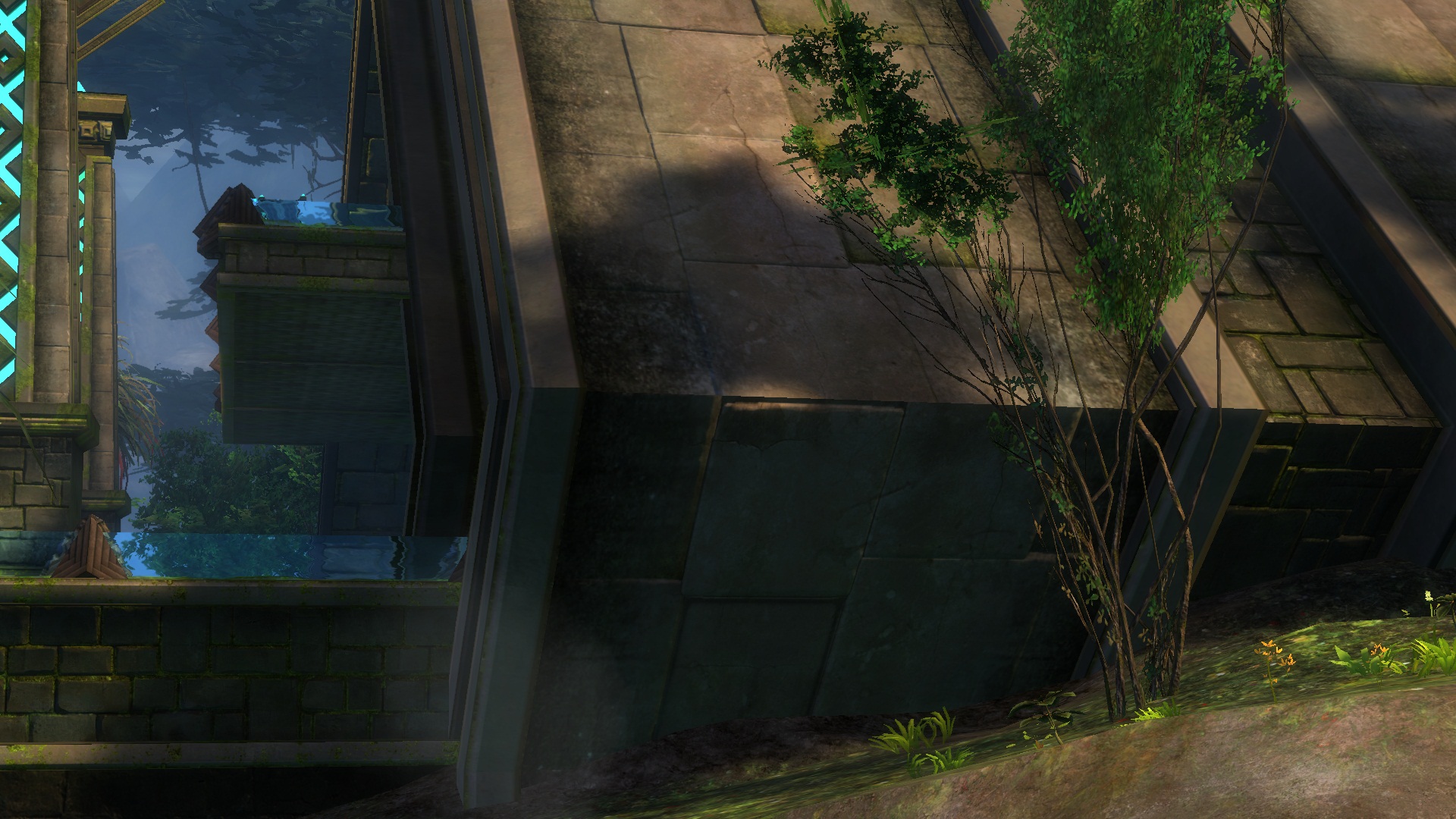 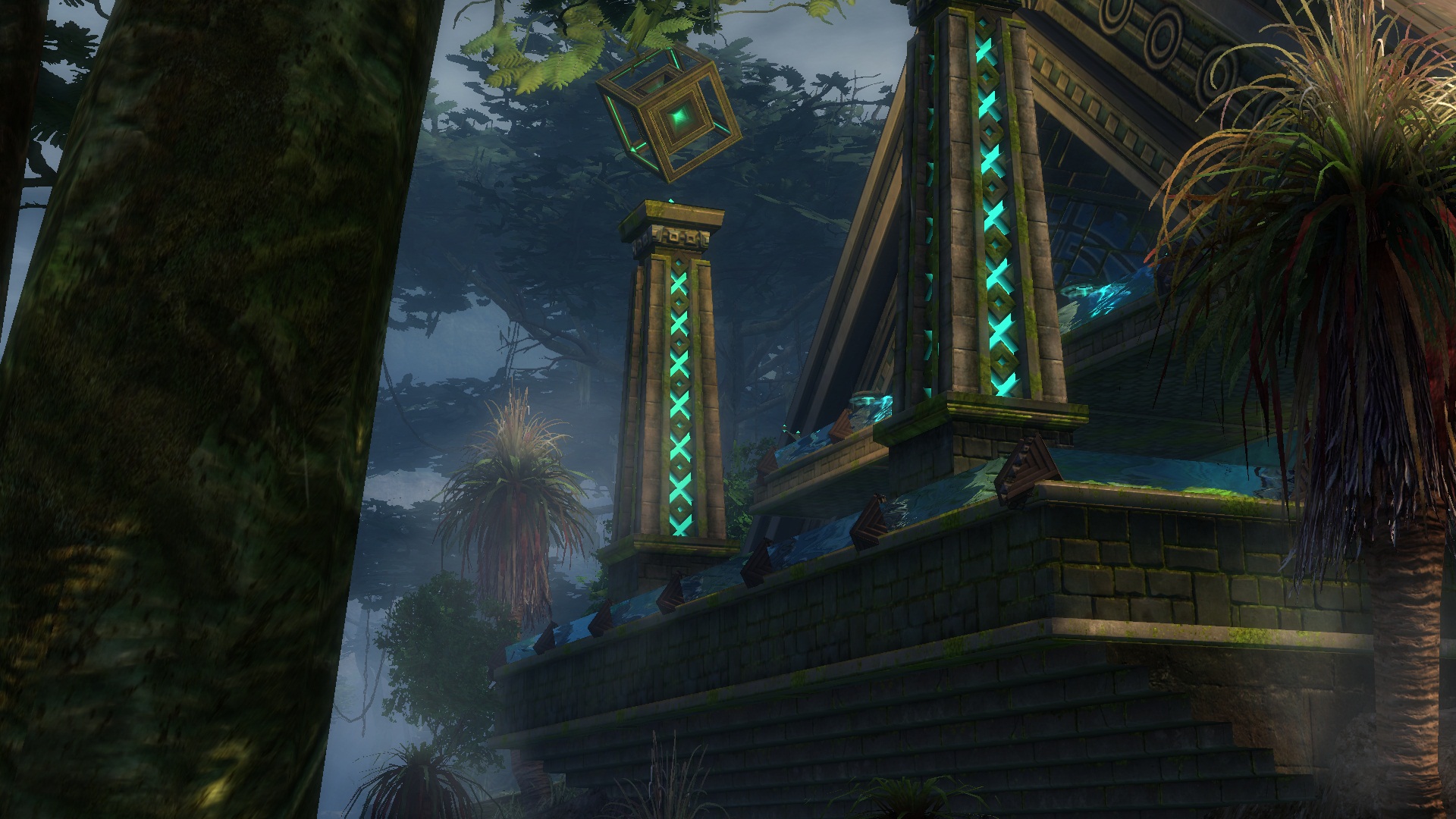 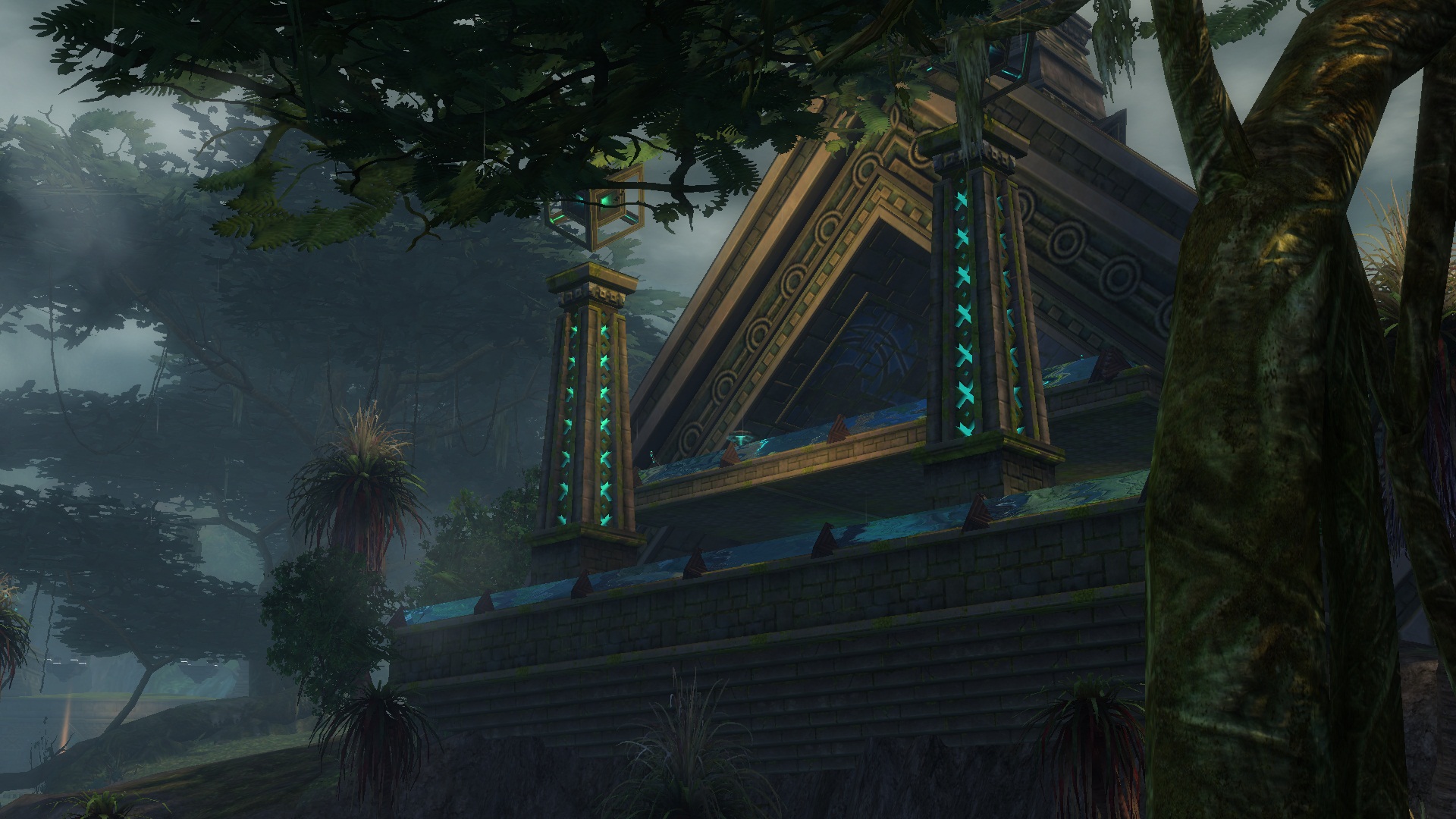 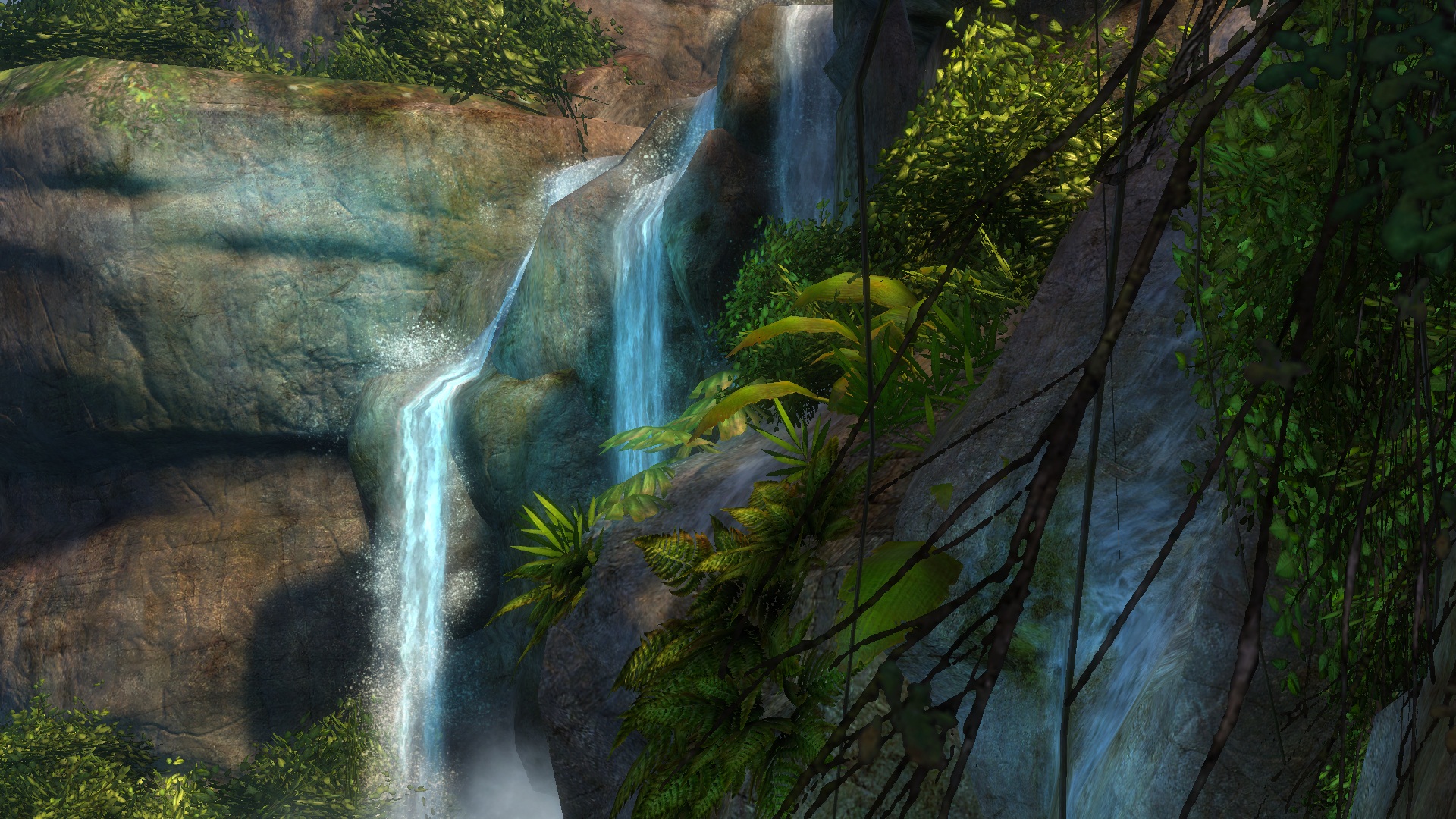 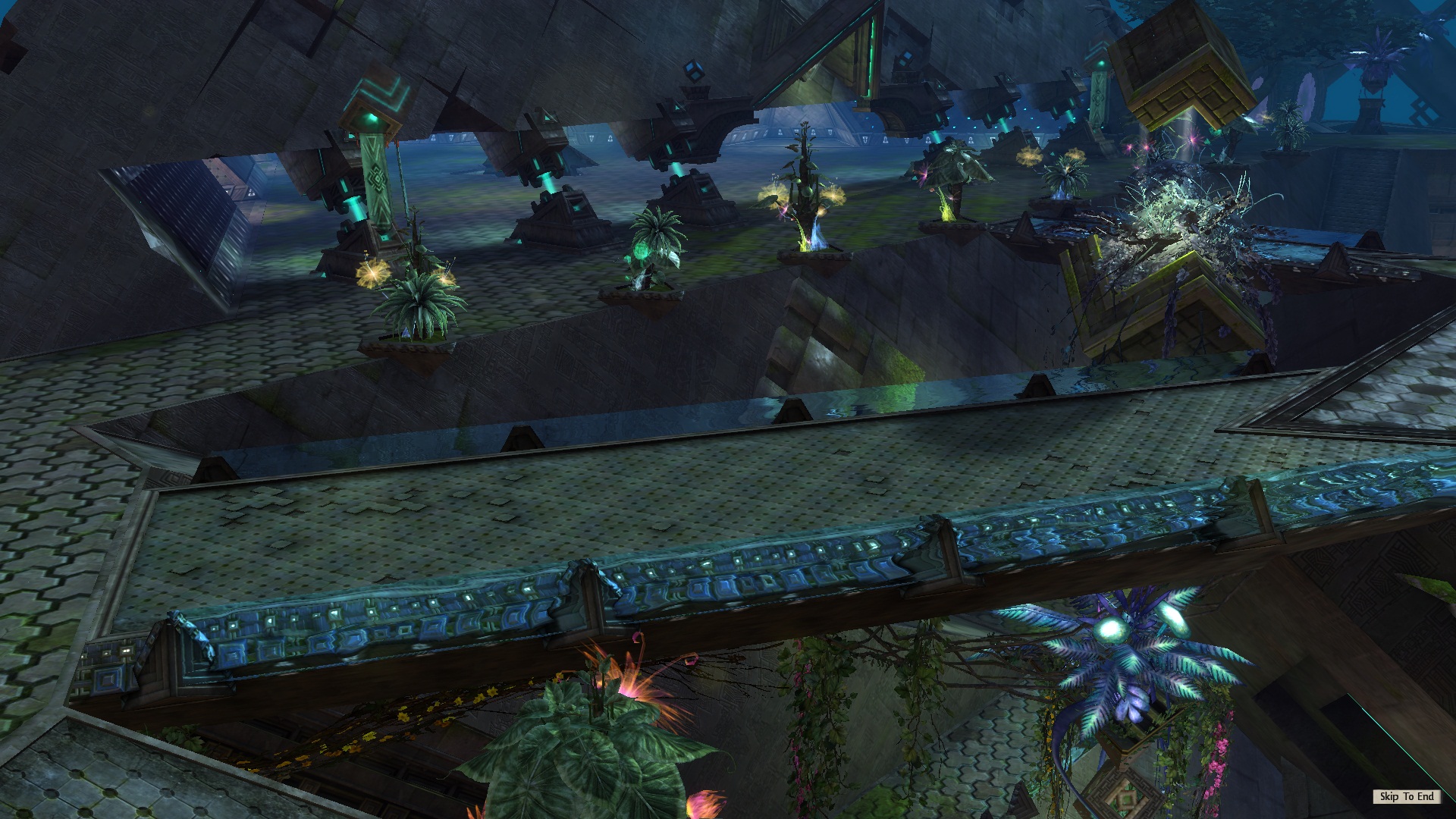 Rata Sum is the Asura city, and by far my favorite city ever. 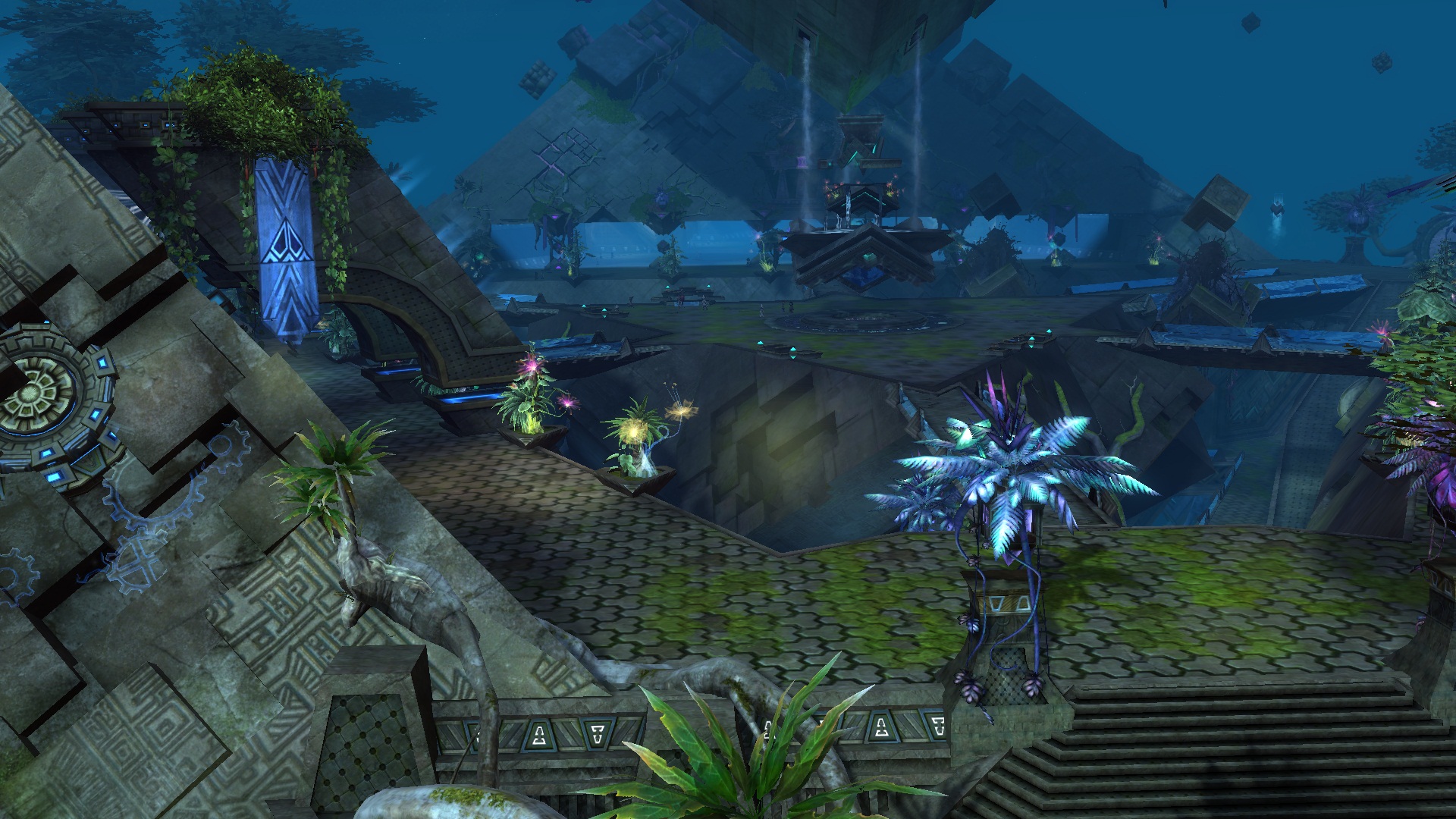 It’s tropical but technological all at once. 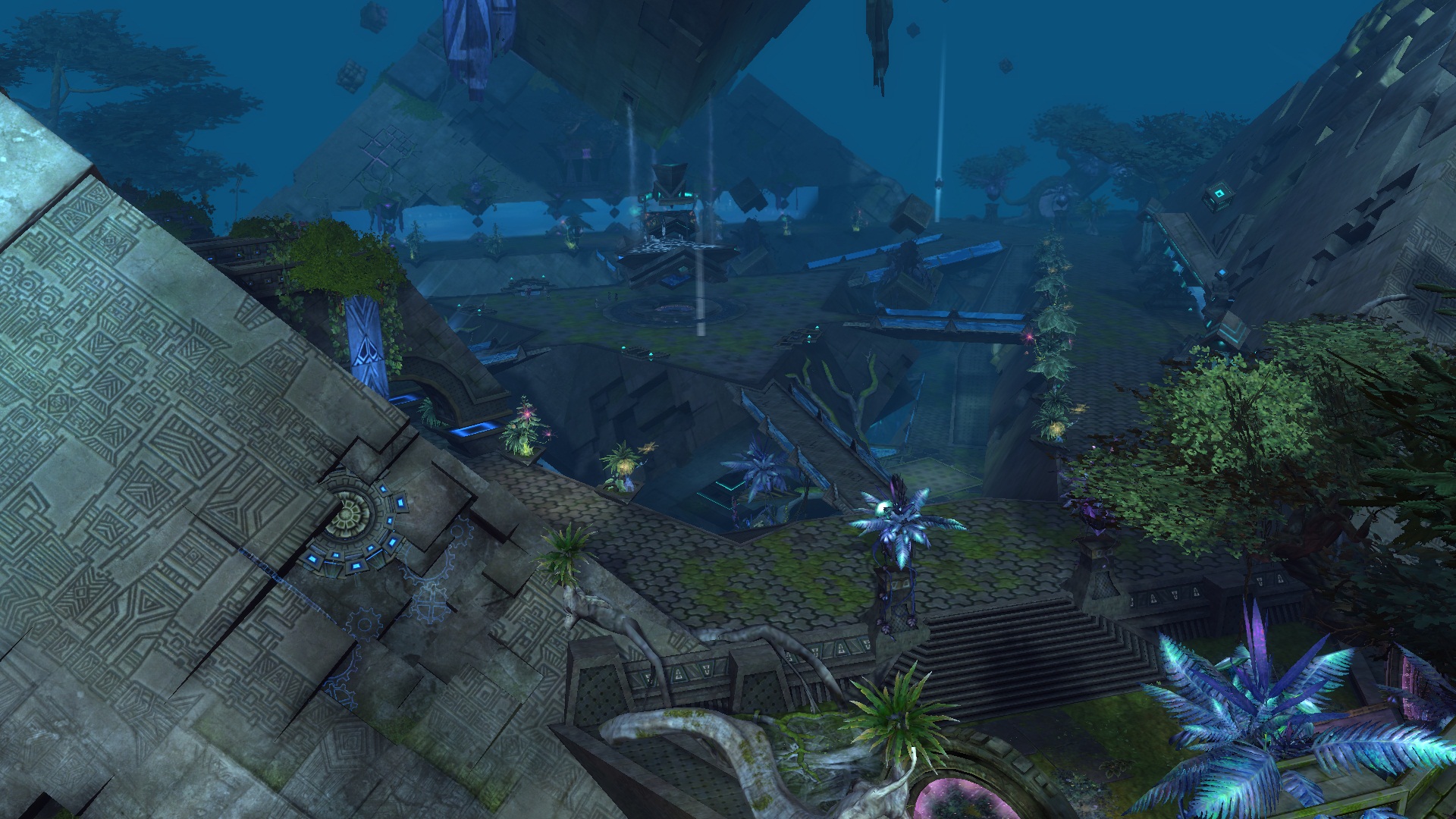 There are floating cubes everywhere. I think the city might be a floating pyramid as well because I haven’t found where it hits the ground. 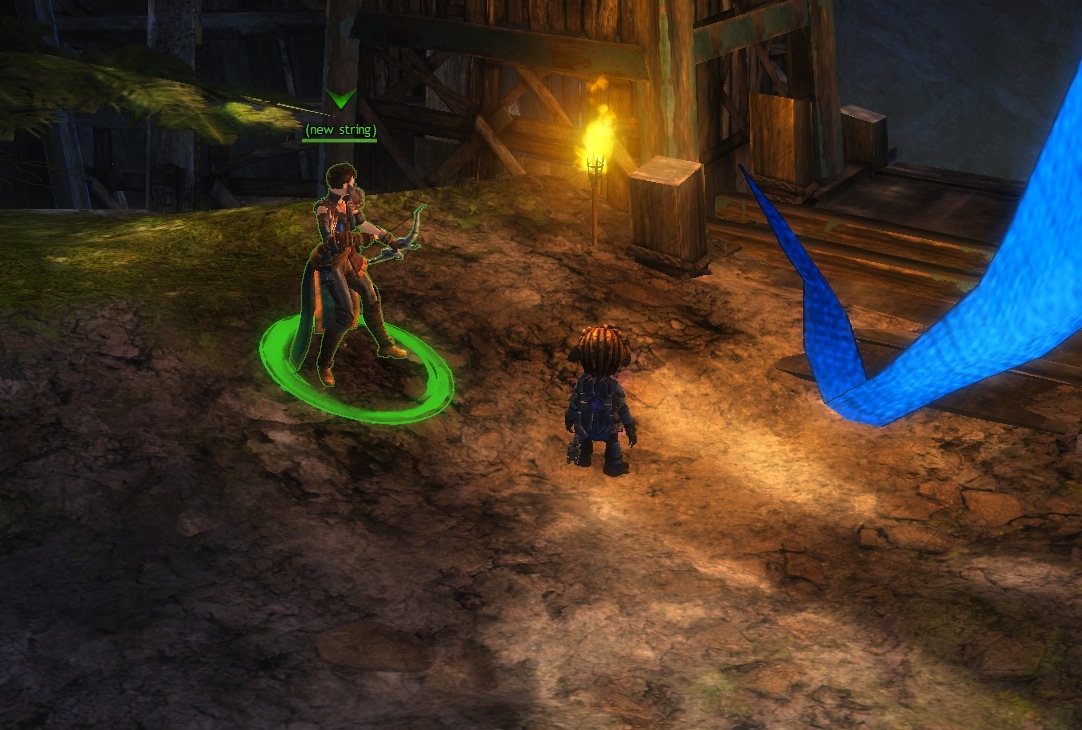 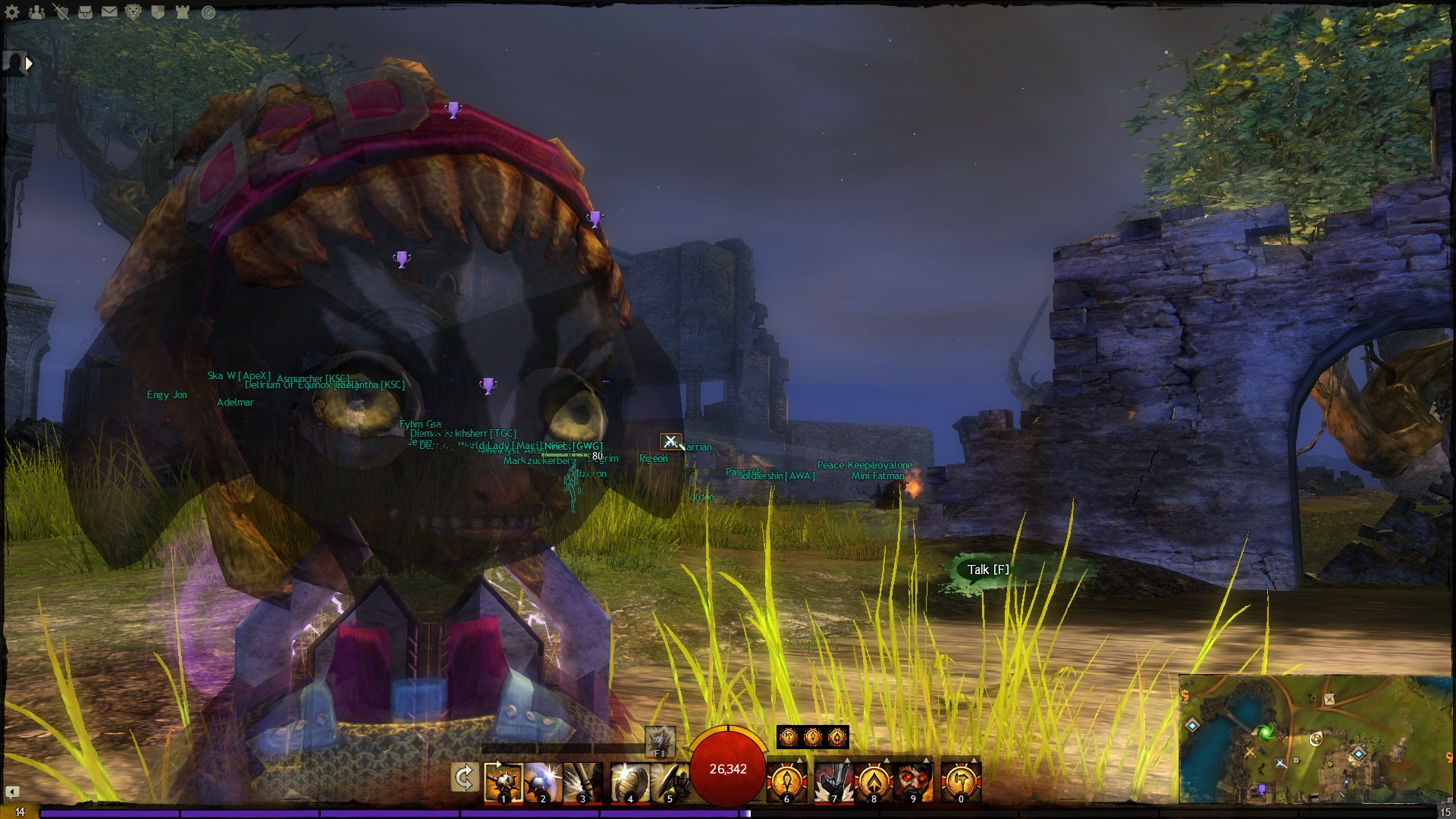 I thought my asura warrior looked sort of creepy when I zoomed in on her face. 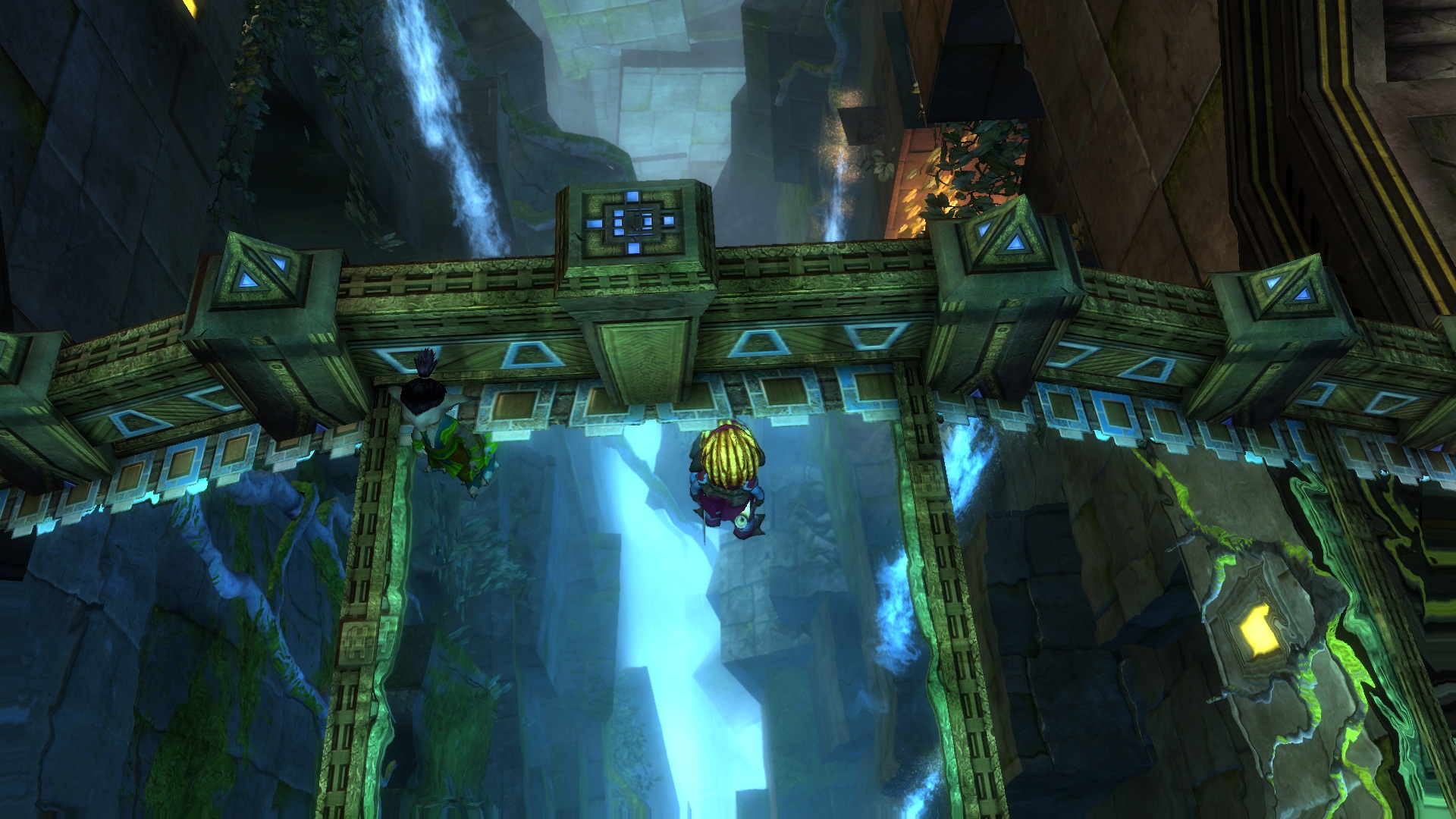 This is deep within Rata Sum. 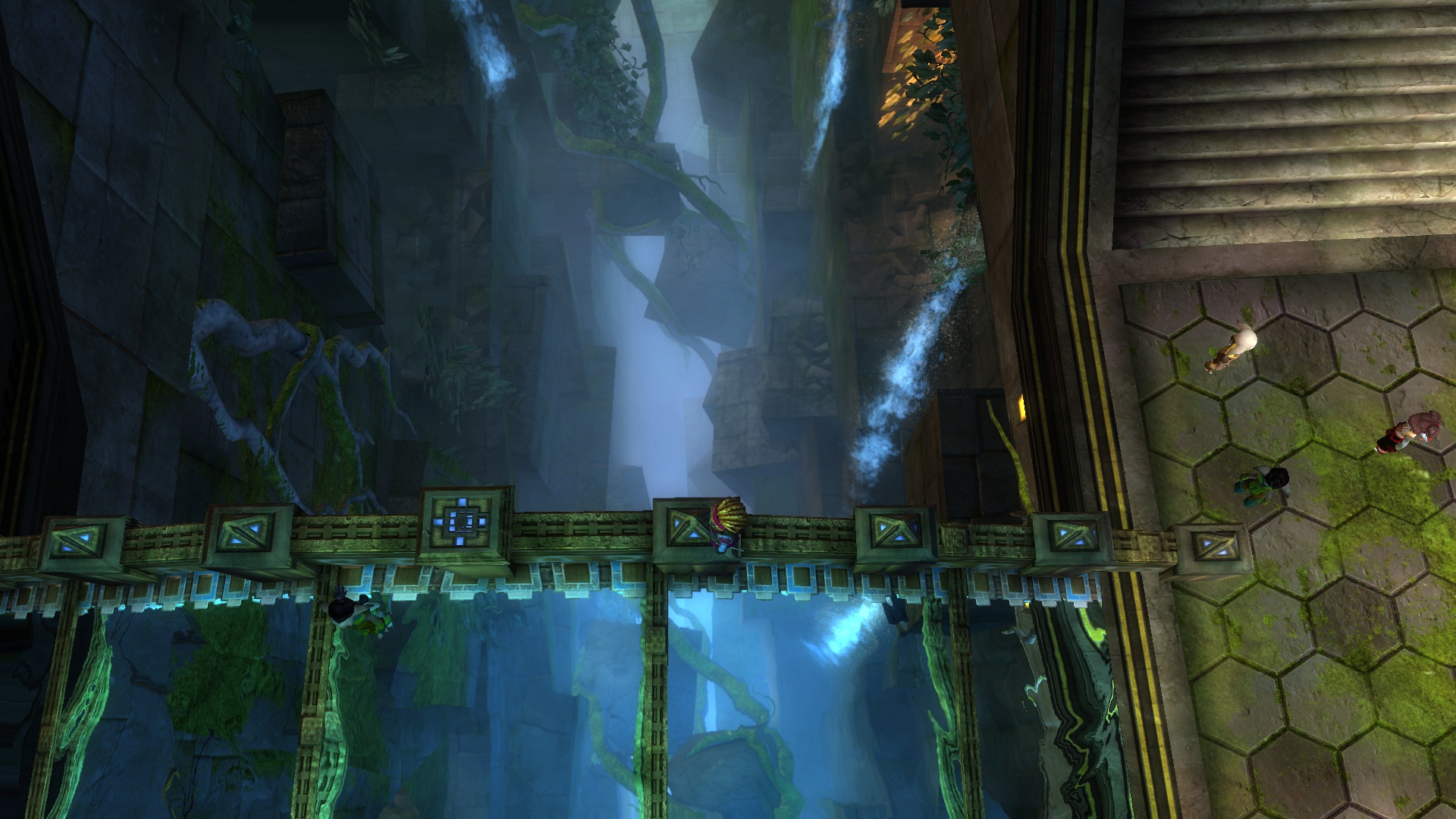 I tried jumping down but I hit a ledge and then died. 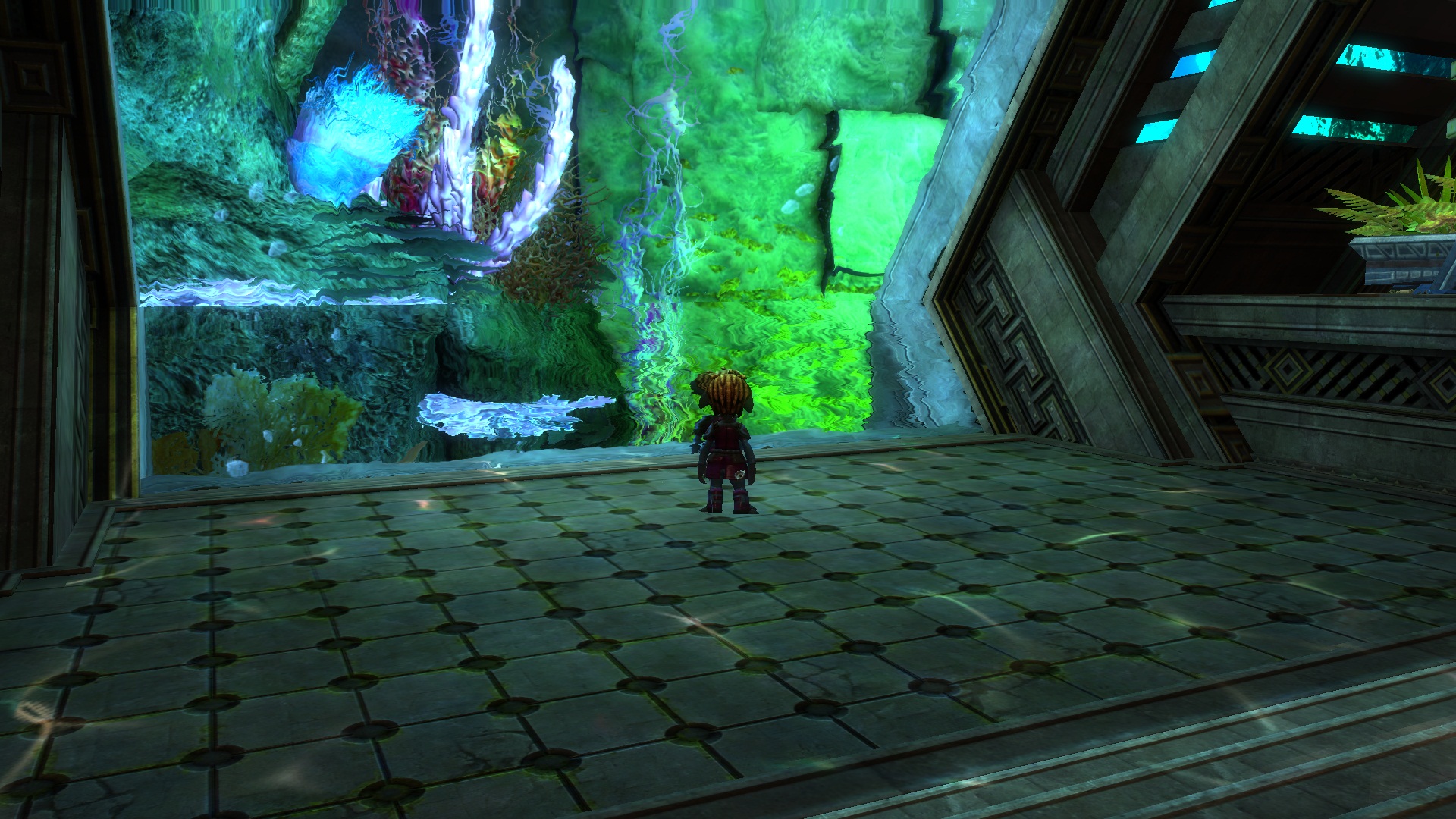 There’s a lake inside the city walls. 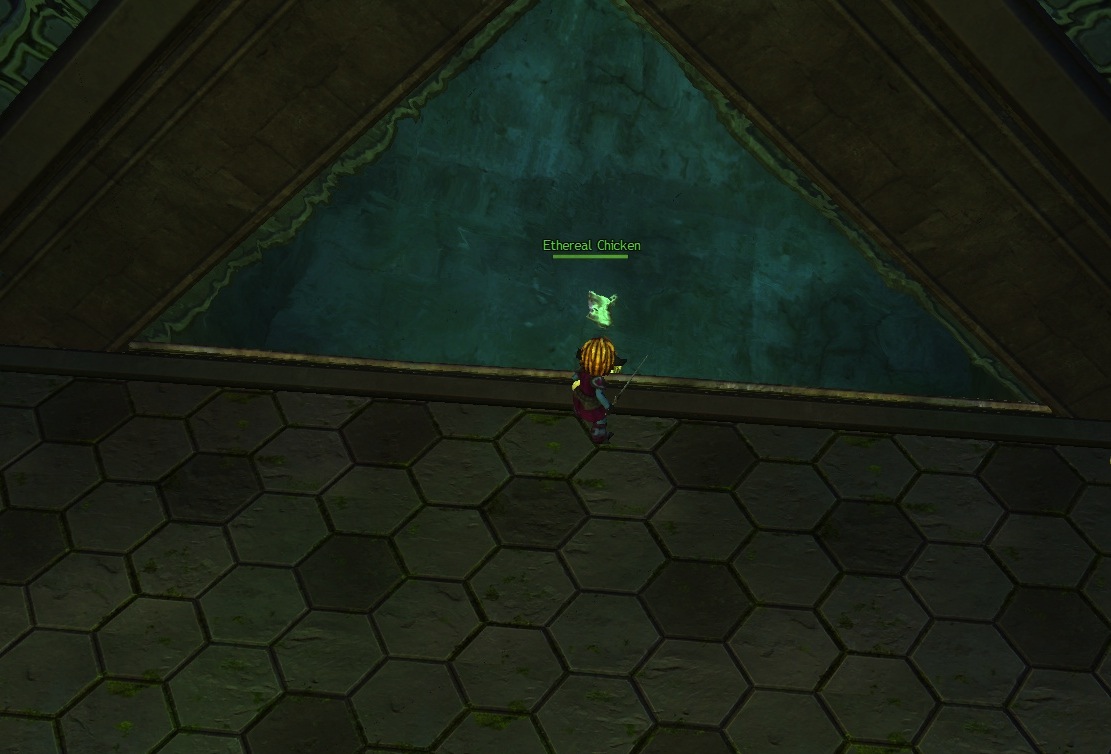 There is a chicken locked inside this prison cell. 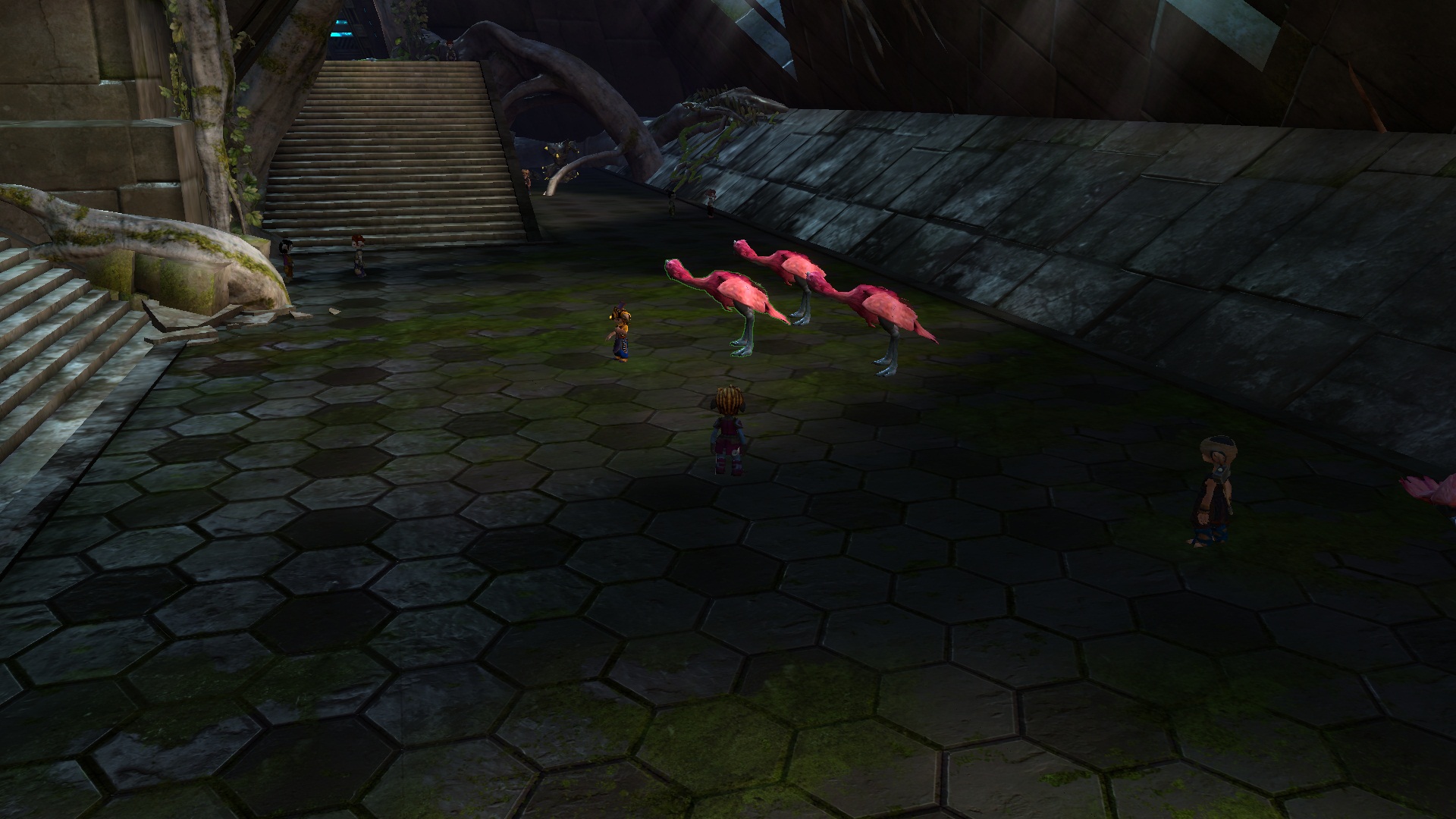 Here is an asura teaching pink moas how to dance.