It’s been said that GW2 doesn’t have an endgame, which is true in a traditional sense. I got to level 80 nearly a week ago, and I’ve beaten the final boss (though presumably there will be more in further content patches). I’ve finished my personal quest, so now what? Here are the things I’ve been doing or plan to do: 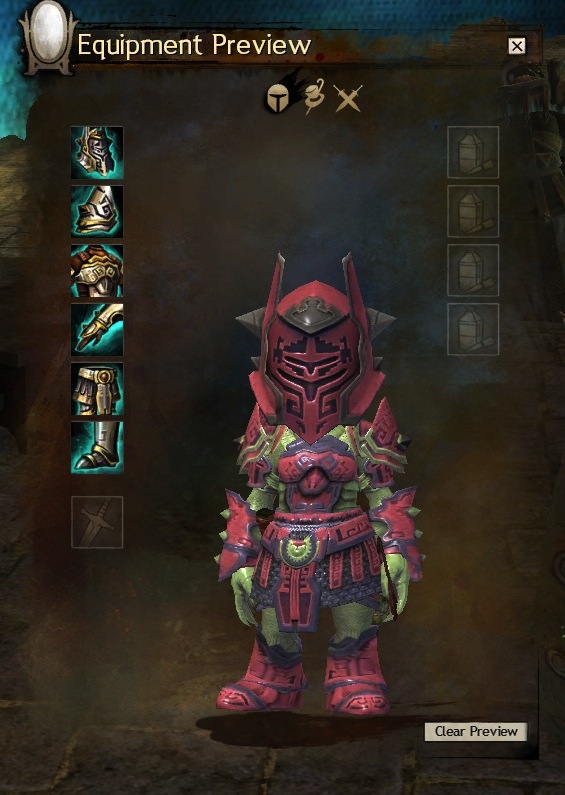 One of the dungeon sets. 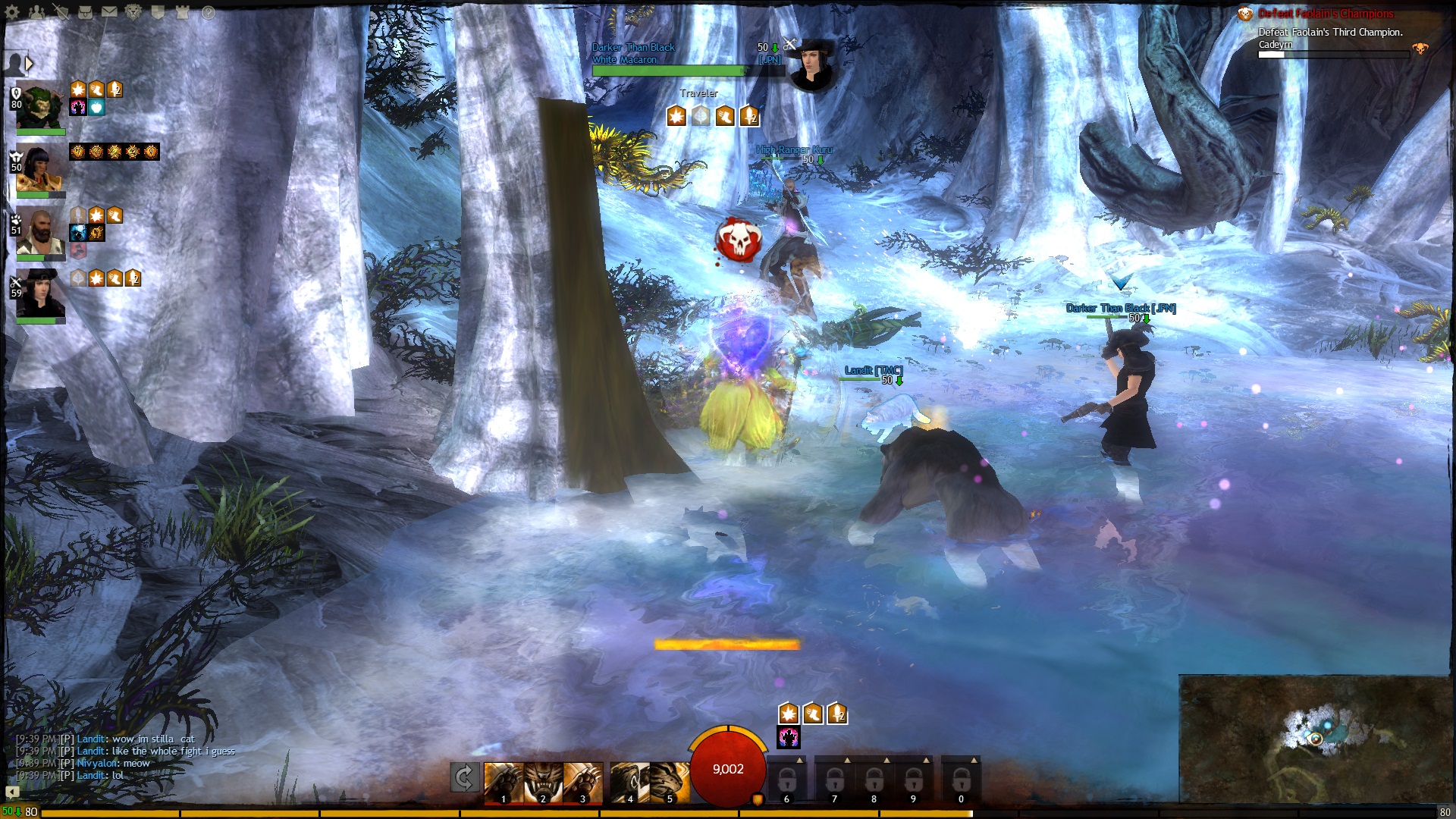 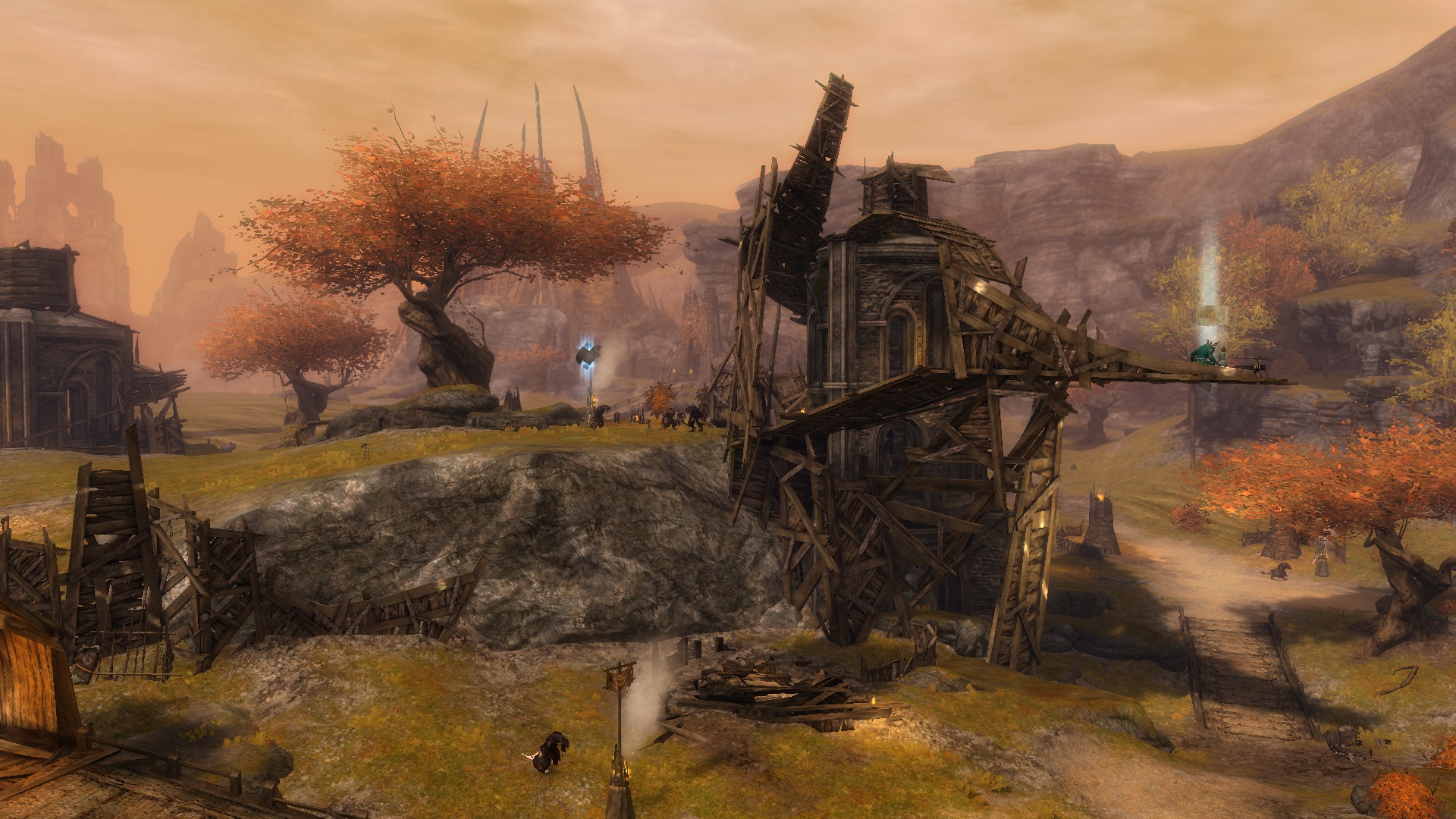 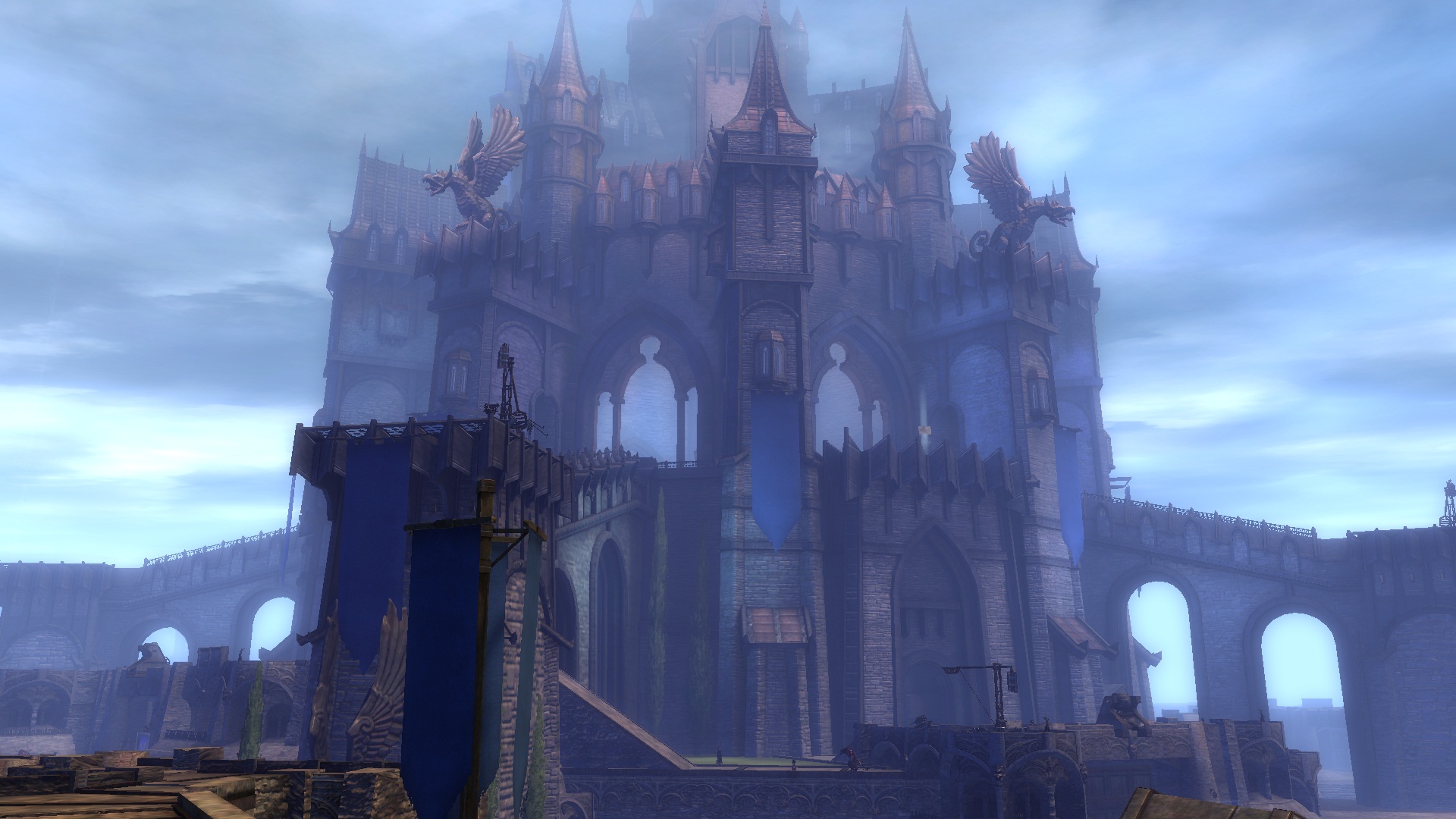 The most highly contested castle in WvW. 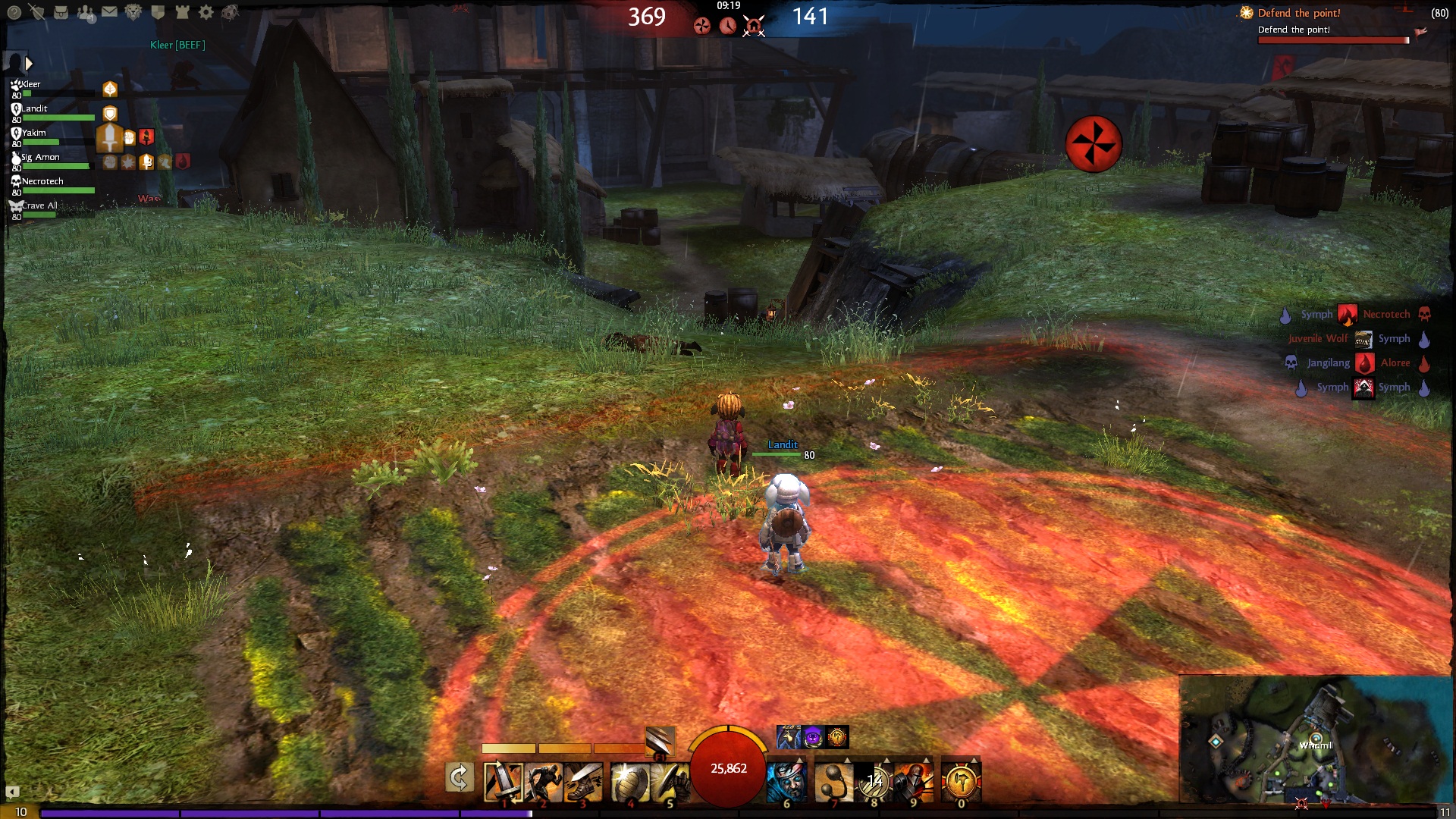 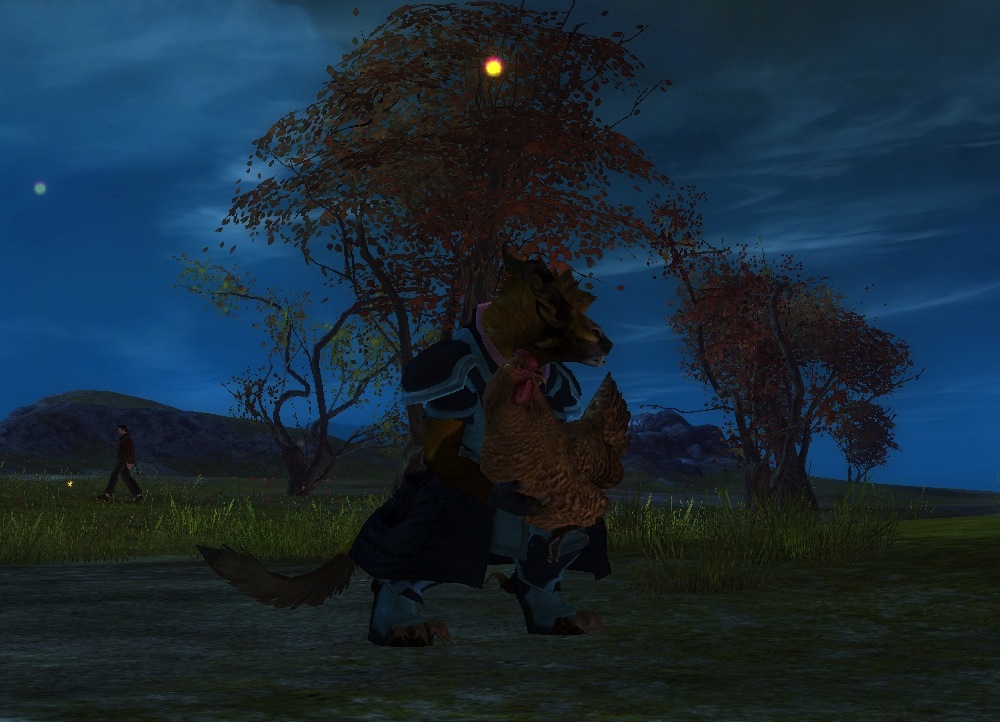