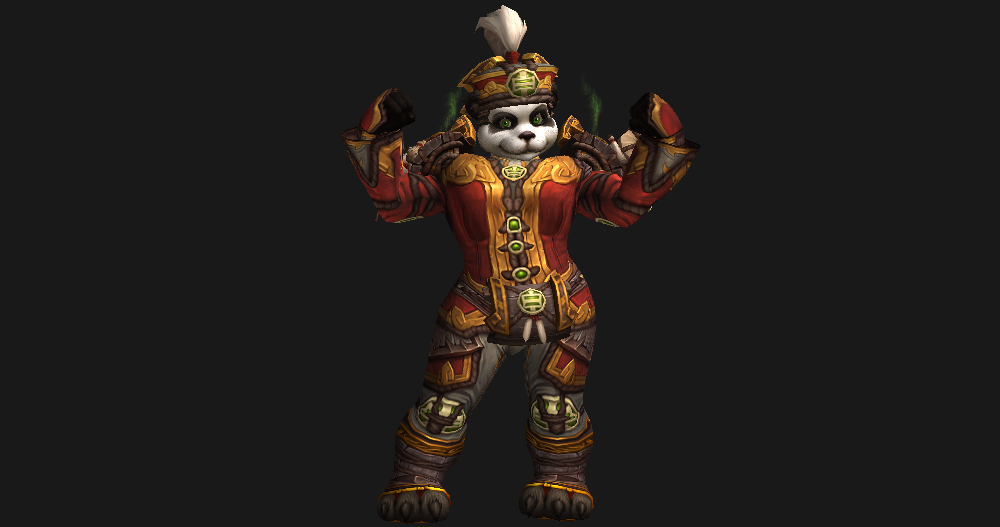 I haven’t completed my challenge mode set yet, but since Challenge Modes will be going away eventually I thought I’d share my notes with the rest of you.

Since one of the most common questions I get is: “How do I survive big pulls?”, this is probably an even bigger concern in Challenge Modes. I usually start with something like this:

I like todo lists since there are always a couple small things to do that are destined to be forgotten.