It’s been three years of blogging about my favorite leather tanks. I’ve been through two classes, three races, five guilds, and six realms in that time. I guess I’m a blog veteran now. The last year has been one of stability and growth for Sunnier’s Art of War. I think I can blame all that growth on Icy-Veins and my friends and readers who have graciously plugged me and my blog. 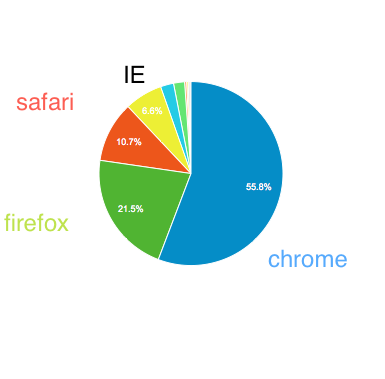 IE versions graph
Thank goodness most of you IE users have migrated from IE8. 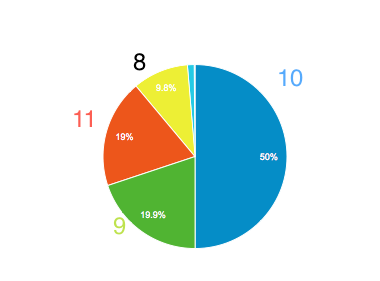 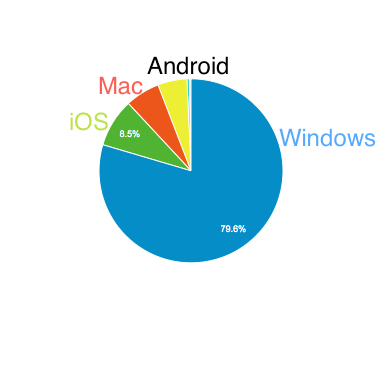 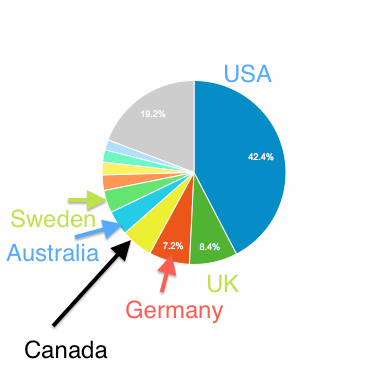 Over the last two years (since I plugged in Google Analytics)

Sunnier throughout the years

I have done almost nothing with my Youtube in the last year, so I’m actually surprised this number went up. I am hoping to do more channel stuff in the future though.

Nowadays, I’m actually surprised to wake up in the morning to no new Brewmaster questions in my inbox.