You can either single tank or two-tank this fight. I’ll cover both scenarios to the best of my knowledge. Single tanking is fun, and useful if you need to increase your raid’s dps to beat the fight, but it is difficult and it requires quick reflexes and defensive play. Two tanking is much more stable, and allows both tanks to play offensively, but you won’t get as much total raid dps. 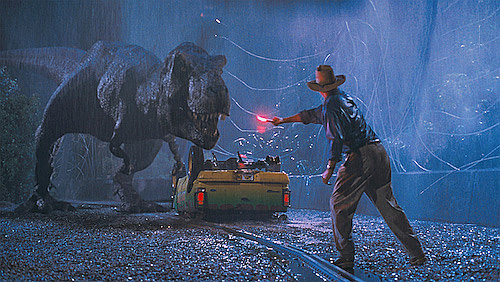 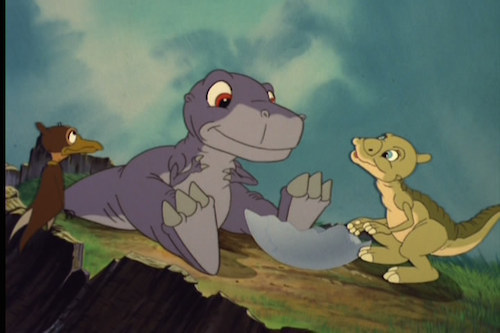