I like coming up with backstories for my characters. Especially as a brewmaster, which doesn’t have such a classic fantasy niche as other classes and specializations, I find it interesting to connect such a weird kit with more traditional fantasy races. I also like providing my characters with a basic history and motivation. I don’t really roleplay (unless you count running around Azeroth roleplaying with myself, I guess), but I grow more attached to my character if she has a story.

As a draenei, my monk was a former pacifist priest and alchemist pushed into a vengeance quest by the kidnapping and death of her sister by the Iron Horde. As a night elf (which I never published), my monk led an experimental squad of martial artist sentinels in the assault of the Dark Portal, which ended disastrously, stranding her in the wilderness of Draenor. As another draenei (this one looked different), my monk was a rangari survivalist caught up in the war campaign of strange visitors. And finally, as a dwarf… 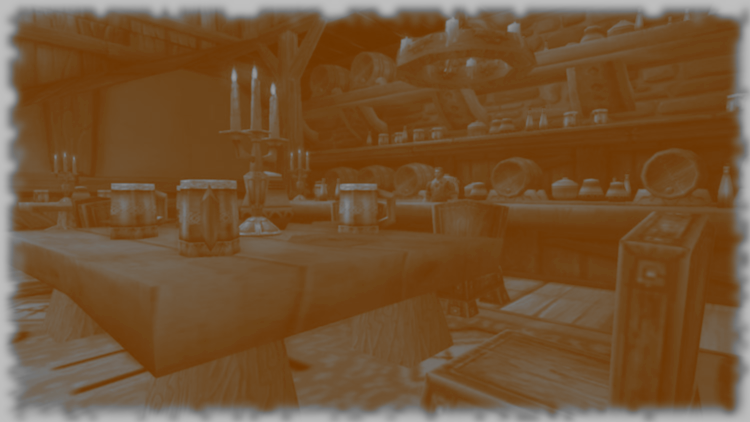 Sunnier the dwarf grew up in the Dwarven District of Stormwind, in a tavern her father owned. Her mother was a Wildhammer shaman, prone to wandering Azeroth in search of adventure. She has a younger brother, whom her mother brought to the city after a particularly long time spent away. Her father and the tavern workers raised him, despite his questionable parentage.

Sunnier learned beercraft from her father, but dreamed of following her mother as she chased wars and world events. She hasn’t seen her mother for years now, and her fate is unknown. But this is not the first time her mother has disappeared for years at a time, so Sunnier isn’t too worried.

Upon her father’s retirement, Sunnier took over the tavern. As dwaven immigrants rushed to Stormwind after the Cataclysm and tenuous alliance of the three clans, demand for high quality porters (a dwarf’s favorite) grew and Sunnier’s tavern grew to fill that demand.

Later, Pandaren from behind the Mists would find themselves in Stormwind. Many stopped by Sunnier’s tavern, passing along their knowledge of ale.

Sunnier has always been a fiercely independent dwarf. While not violent, she has picked up some knowledge of self defense from family and bar patrons. She’s been known to climb on top of the bar and kick rowdy drunkards right out the door.

When the Dark Portal turned red, Sunnier found that wanderlust she got from her mother kicking in. She left the Stormwind tavern to her brother, and stepped into the new world. Unable to go too long without sharing her brews, she quickly put down roots by starting her own brewery, The Obscured Sun, in Shadowmoon Valley. 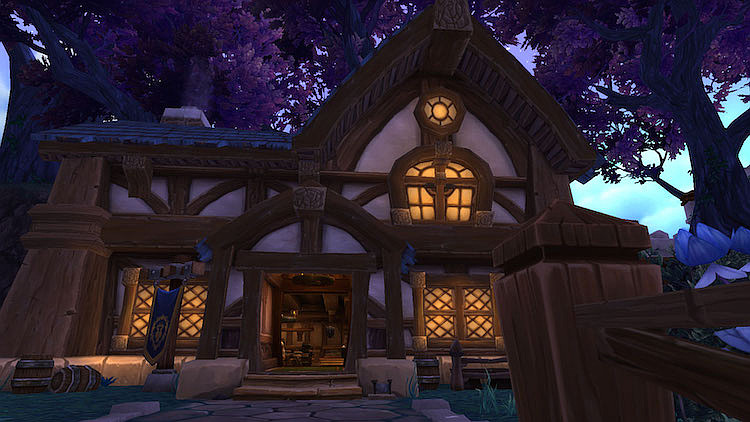 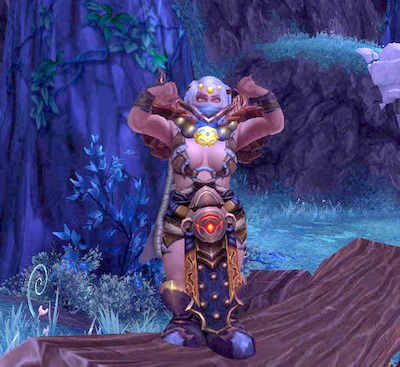