I’m still developing an opinion on these changes, so this post will be absent any theorizing. Today I’ll cover and clarify the objective changes to Brewmaster monks as of Tuesday, April 14th, and the subjective reactions will come later. (Feel free to post your own opinions in the comments, though.)

Also, it’s very likely the set bonuses and legendary ring will change, among other things (hopefully many things).

Stance of the Sturdy Ox now increases armor by 125% (up from 75%) and provides a 10% base Stagger percentage (down from 30%). Additionally, the Stagger effect no longer works against attacks which ignore armor.

The armor change is roughly a 4% or 5% increase in physical damage reduction. The Stagger reduction drops from 30% passive stagger to 10%.

That final line about stagger no longer working against attacks which ignore armor refers to our uncanny ability to significantly reduce the damage of things that are supposed to hit very hard without actively doing anything. A necessary fix to make us match other tanks. 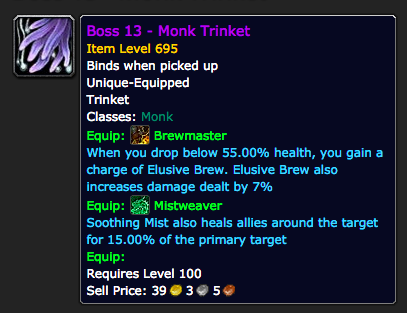 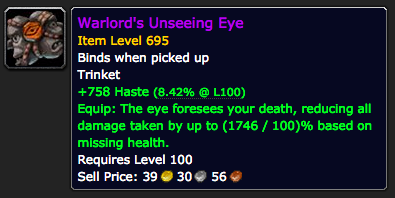 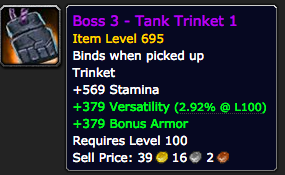 One of these is clearly not final. 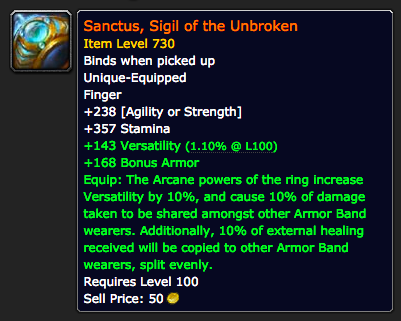