A few weeks ago I wrote about the smoothing paradigm. You may remember that I finished off that post with a list of reasons not to prioritize mastery and stamina:

Those bullet points may have been a bit understated (after all, the post was about mastery and smoothing), but the truth is those situations happen all the time. Today I’m going to elaborate on how to gear if you are running into those issues, and more specifically, the crit stat priority.

Before we get into the why and how, I will briefly describe what exactly this priority is. If you choose this priority, you should reach a healthy amount of haste, and then put everything else into critical strike rating. I’ll go into the details of that gearing process later. Crit is a brewmaster’s best dps stat, and an excellent total damage reduction stat. Combined with our tier 15 bonus, it also provides some additional, if not completely reliable, smoothing.

This is the ideal stat priority for maximizing your dps as a tank, while reducing total damage taken. It is more difficult to play than a mastery priority, and you leave yourself vulnerable to spikes in damage. However, you have more personal heals and extra avoidance to compensate.

While there are many encounters this tier that deal bursty, physical damage to tanks, there are quite a few that don’t. It’s a pretty healthy split, which means you get to make some interesting choices.

The primary allure of a crit build is increasing your DPS while also aiding your defenses. We’re one of the lucky few tank classes who can do this efficiently. The downside is that, without our Tier 15 bonus, it’s pretty bad at smoothing damage, which makes you harder to heal. Your health will spike up and down and it requires faster responses from both you and your healers, and fewer mistakes.

In this new age of high vengeance, tanks are dealing competitive amounts of damage to the boss, and your dps is becoming more and more important to the raid’s success. After reaching hit and expertise caps, crit is by far our best dps stat and it scales well with vengeance. Haste also increases our dps, but not by such a significant margin. Mastery does nothing for our dps.

Crit’s defensive benefit comes from increasing Elusive Brew uptime. With two-piece T15 and the right balance of haste and crit, you can easily achieve near 100% uptime of Elusive Brew plus Staggering, the buff from our tier bonus. That is really good for total damage reduction and, if your Staggering happens at the right time, smoothing as well. For a purely survival standpoint, this gearing style is useful in fights that deal smaller, more continuous hits as opposed to big predictable ones. Combined with high enough haste, you’ll also get more Gift of the Ox healing orbs, higher shuffle uptime, and more frequent Purifying Brews.

Overall, a crit build is best if you don’t have trouble surviving those big hits, if you and your healers are able to quickly heal you up when your health dips, and if your raid needs more damage output. These situations tend to occur more often in 10 man raids than in 25s, which is why this build is so much more popular in the smaller raid sizes.

Your damage-dealing rotation won’t change, you’ll just hit harder. Crit scales with vengeance, so as long as you keep your vengeance high and your rotation tight, you’ll deal impressive damage. If you want more dps tips, check out Daught’s guest post on the subject.

Alongside maximizing dps, you have to keep yourself alive as well. It is more difficult to stay alive as a crit build because you’re more susceptible to unlucky streaks of no avoidance and when you do get hit you get hit for more upfront damage than a mastery/stam brewmaster would. So you need to be on the tip of your toes, prepared for this damage.

Luckily, with your higher haste you should have more Gift of the Ox orbs at your disposal, so you can top yourself off after these big hits. If it’s a predictable hit, then Guard and Dampen Harm will contribute as well. You just have to use them intelligently.

Due to the prominence of tank swap fights this tier, you will often find yourself capped at 15 stacks of EB with no immediate use for this. This is unfortunate, but the best you can do is save it for the taunt swap. This doesn’t necessarily reduce the viability of this build because the dps benefit is still in effect.

The key to a crit build is knowing your limitations. You have to play well to pull it off, and so do your healers. If you make a mistake, you have to work much harder to recover.

Pisshands, the top brewmaster theorycrafter, has a [nice little post that steps through the math of 100% Elusive Brew + Staggering uptime](http://elitistjerks.com/f99/t131791-like_water_brewmasters_resource_5_28_13_a/p14/# post2263821). In summary, you can theoretically reach 100% uptime of EB and Staggering, and both crit and haste contribute to the proc rate. It needs to be said that crit is unreliable, so reaching these numbers does not guarantee anything. That makes them soft caps, if you will, and not hard breakpoints you must hit to be optimal. Going over these numbers doesn’t reduce their value.

Haste and crit have a synergistic relationship where they both contribute to EB procs. Higher haste means you need less crit to reach that theoretical 100% uptime, while lower haste mans you need more crit. However, crit will always be better than haste when it comes to increasing EB procs alone.

To reach approximately 100% coverage of Elusive Brew plus Staggering, you need these amounts of haste and crit. These numbers are not caps or breakpoints. They’re just here to give you an idea of how crit and haste interact and how easy it is to reach 100% coverage.

What does this mean for you? It’s actually nothing new: reach the haste numbers you are comfortable with, as long as it’s not higher than 9k, then put everything else into crit. If you prefer a high-haste build, then you can rest easy knowing that pushing for those higher numbers also increases the effectiveness of EB, on top of the more obvious benefits of extra Gift of the Ox orbs, faster energy gain, and more frequent Purifying Brews.

To know what a good haste amount is for you, you’ll have to experiment on your own. If you have trouble pooling chi, like to spend energy as soon as you get it, and make good use of Gift of the Ox, then you should aim for a high value of haste like 7,000-8,000. If you’re good at pooling chi and energy or don’t make good use of GotO, then you can stop at a lower value like 4,000-5,000. Personally, I’m somewhere in the middle with 6,000 haste.

Gem for expertise, haste, and crit. Expertise gives your more flexibility if you tend to play with many different stat priorities, while gemming for haste makes it easier to hit those high-haste goals (especially because ReforgeLite will only let you set caps on two stats, which for us means it will only be able to calculate hit and exp caps). Crit gems are good if you’re already at your haste goals.

In most cases you’ll want to use the dps legendary meta gem or regular dps meta, simply because they align with the dps goals of this gear set. However, it’s helpful to have a spare helm with the tank meta for those fights that hit extra hard.

You want agility or crit trinkets. Look at the hybrid and avoidance/dps trinkets on my trinket guide for more details.

So which build should you go with? 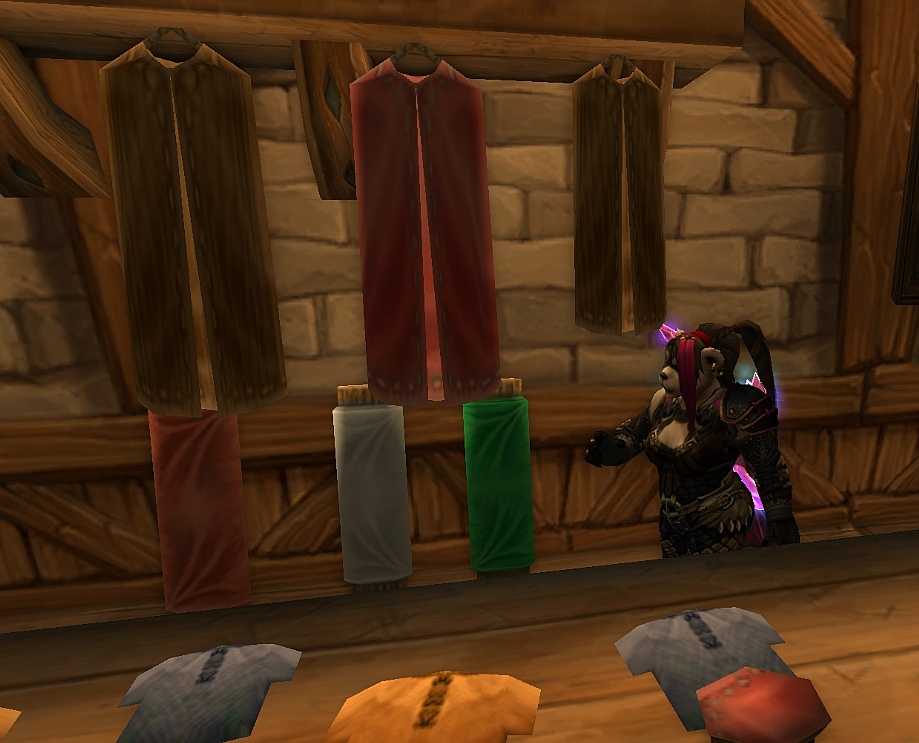 Now that I’ve outlined the two most popular builds in Tier 15, which one is best for you? The answer depends on your comfort with the class, your healers, and the content you’re doing. It is easier to stay alive with a mastery build, and I recommend it to anyone who’s just starting out, even if it feels like overkill for current content. Mastery is also near-necessary for heroic 25 mans because of the incredibly high damage. In 10 man, there are still some fights (especially early in the tier) that benefit from mastery in their own right. If you feel your healers are less experienced, mastery will make life easier for them because they don’t have to react so quickly to top you off.

On the other hand, if you feel your damage dealers are less experienced, a crit build will give you the ability to compensate for them. A crit/haste build will also increase your own ability to self heal while avoiding more attacks.