Four (and more) orcs that must die. And their treasure. 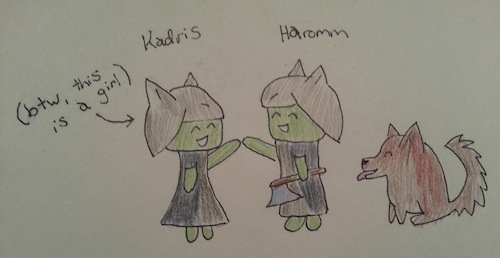 Most guilds use a three tank, split group strategy. Two tanks on Earthbreaker Haromm, swapping for the debuff, and one tank on Wavebinder Kardris. 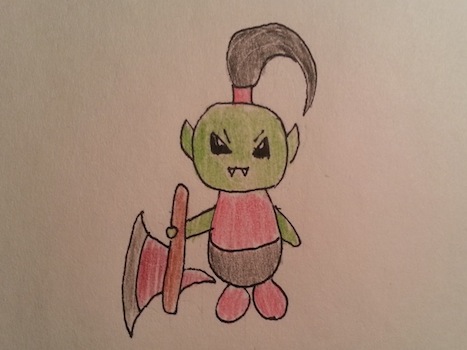 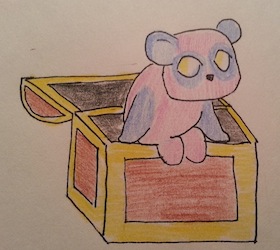 This is the order I used (for a grand total of 2 larges, 6 mediums, 4 smalls)